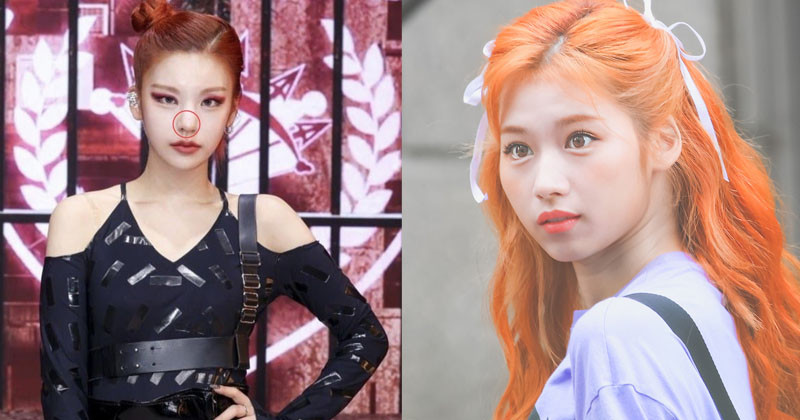 Kpop Idols That Looking Worse WITH Makeup On

While the latest comeback In The Morning is a huge leap for ITZY’s stylists in terms of stage costumes, there remains a ton lacking in the way they do makeup for the members, especially Yeji.

Though Yeji’s unique slightly slanting cat eyes deserved a big shout out, the stylists seem to have forgotten her eye shape wasn’t perfectly symmetrical and for that, putting a bunch of heavy color on them will just emphasize this flaw and decrease her visual. 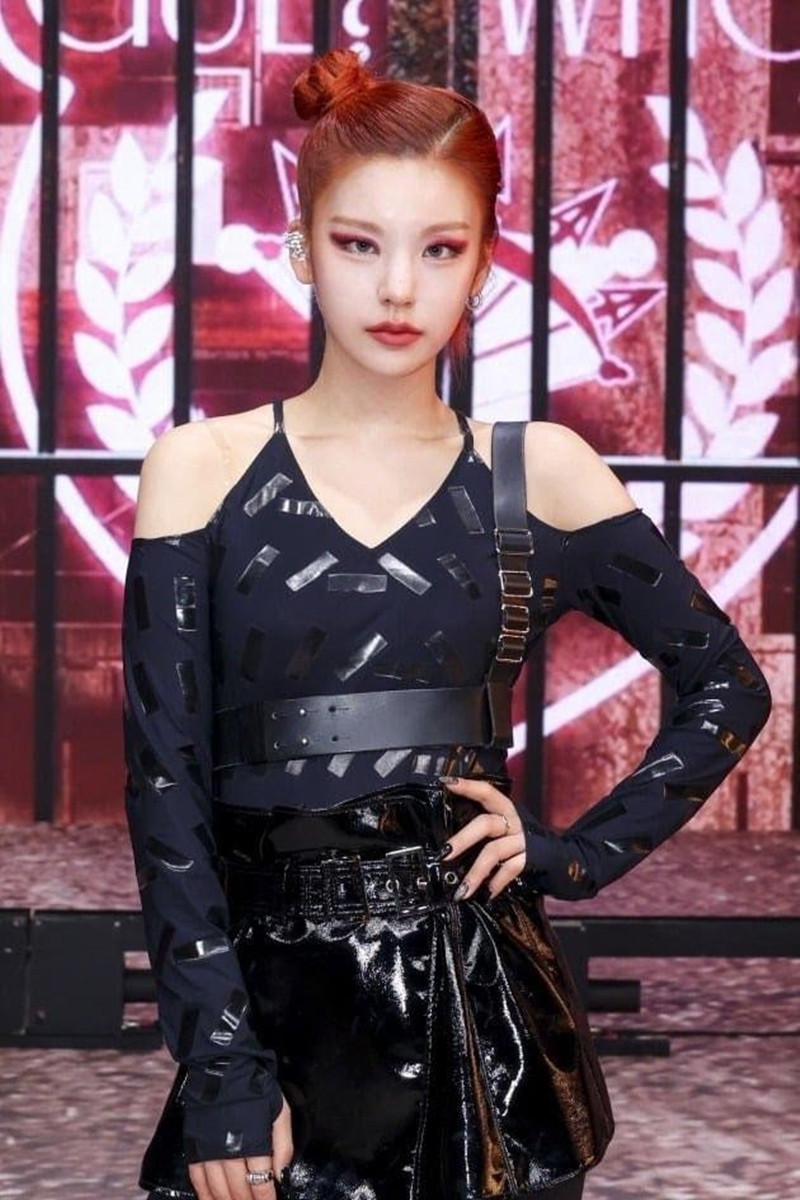 Moreover, as the shade of red was too dark, Yeji looked as if she had just cried a river and her eyes were super puffy.

And you know what’s even worse about her look? Yeji fell victim to the ridiculous eye pouches makeup (aka the most favorite makeup by JYP’s stylists) that was supposed to make her look cute but eventually turned her into an overworked idol who hadn’t slept for ages.

Compared to the times she didn’t have these made up eye pouches on, Yeji certainly looks way younger and youthful with her unique “Light Fury Dragon” eyes. 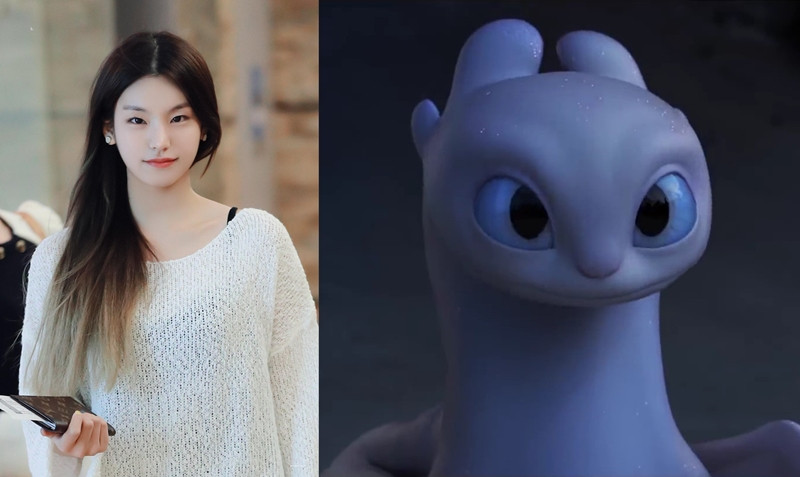 Despite big eye pouches makeup and Yeji was obviously not a good match, the stylists still stuck with that eye-irritating style for many other stages and ended up making Yeji’s visual come across as it was drained out because of insomnia.

Especially for this stage, the techniques of the makeup artists were so poor that instead of creating eye pouches, they even made Yeji look like she had worn sunglαsses for so long that the lens imprinted two long lines under her eyes. While nose contouring is one of the most important steps in the making of a perfect visual, someone just made Yeji’s nose can’t look any fatter and asymmetric with a poor contouring technique. 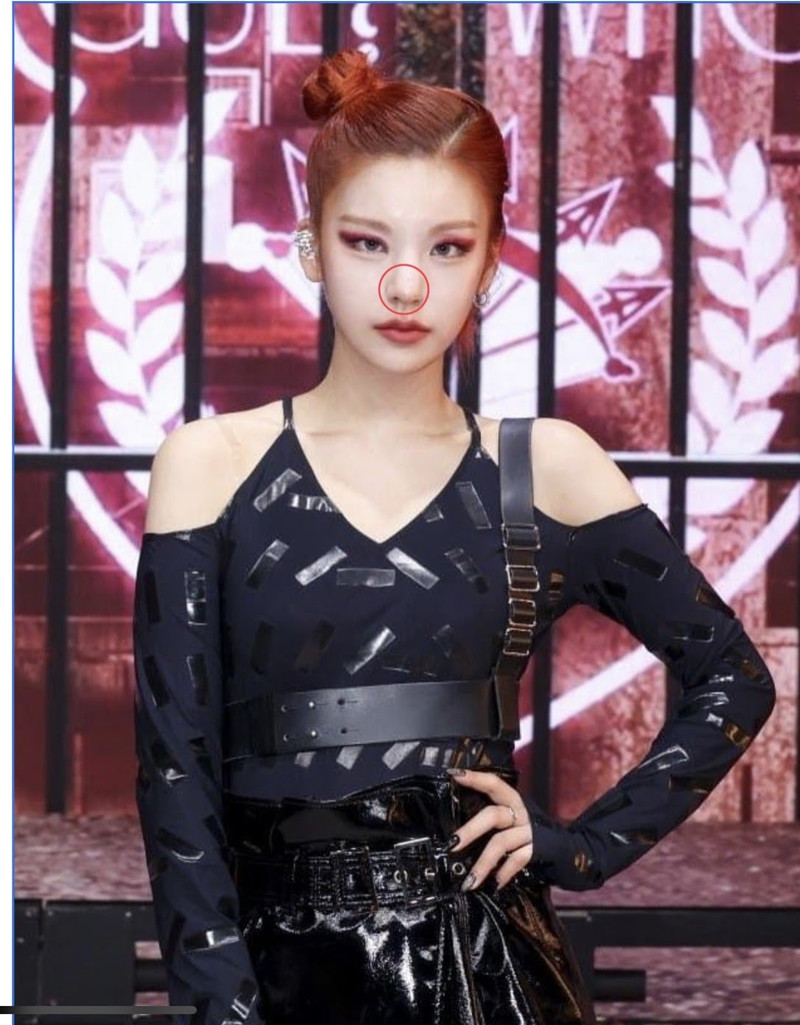 The makeup for her nose was so poorly done that in this picture, her left wing of nose was completely gone, and the nose bridge was oddly big.

Well, it was the big eye pouches again. While this style obviously helps girls look cute and sweet when smiling, the stylists don’t seem to understand that for a certain face shape, like Sana has a super small and rather bony face, big eye pouches will do nothing but make her look like she has long been suffering from insomnia. 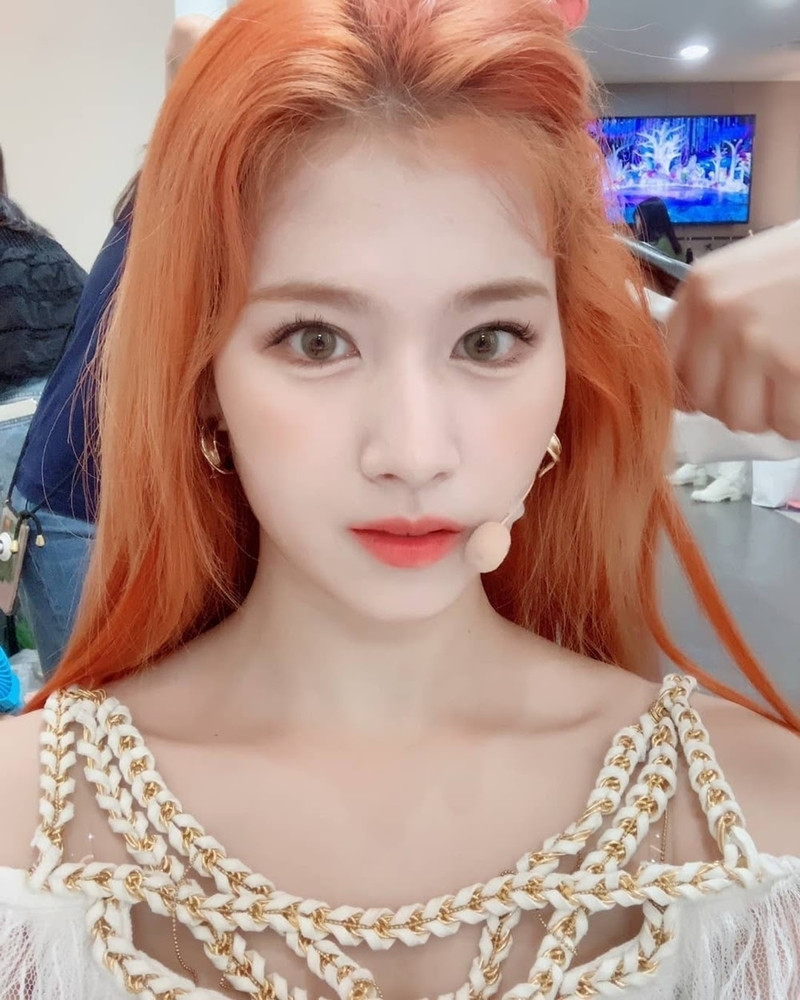 What’s even odder is that if you look a little closer, you’ll see how Sana’s eyes were literally flipped upside down, with the eye pouches becoming the eyelids since the stylists made them too big and sharp. Not only that, since they also packed heavy brown color on the lower outer eye corner of Sana and not added any faux eyelashes, the eye sockets appear oddly deep and her overall face appears tired and unnatural.

With just some minor makeup mistakes, Sana’s usual bright and happy image was immediately replaced by a stiff and exhausted look.

While the hangover flushed makeup has long been among the most favorite styles for its cute and playful vibe, JYP seems to have gone way overboard with the blush and eventually ends up making Tzuyu look like a five-year-old kid trying to do her own makeup. 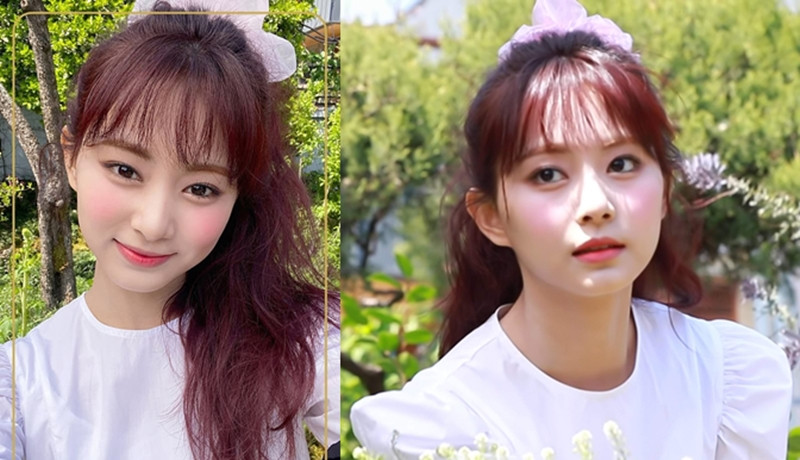 As she has a relatively tanned complexion compared to the ordinary standard, which also means that she will look better with orange/brown blush, the makeup artists just blindly followed the hangover trend and put a bunch of pink powder on her cheeks.

While Taemin has been famous for his ethereal, genderless visual for ages, in his 2014 promotion for Danger, he once went viral for not only the funny reaction when waiting for win the but also for the crazy makeup look. To probably suit with the title “danger” of the track, the stylists literally turned him into a man who had just been punched in the eyes and was so dehydrated that the lips were about to go completely whíte.

While the the red/purple-ish eye color can make male idols look mysterious like a real-life vampire, for example the times Baekhuyn took over the Internet for his iconic burgundy eye makeup 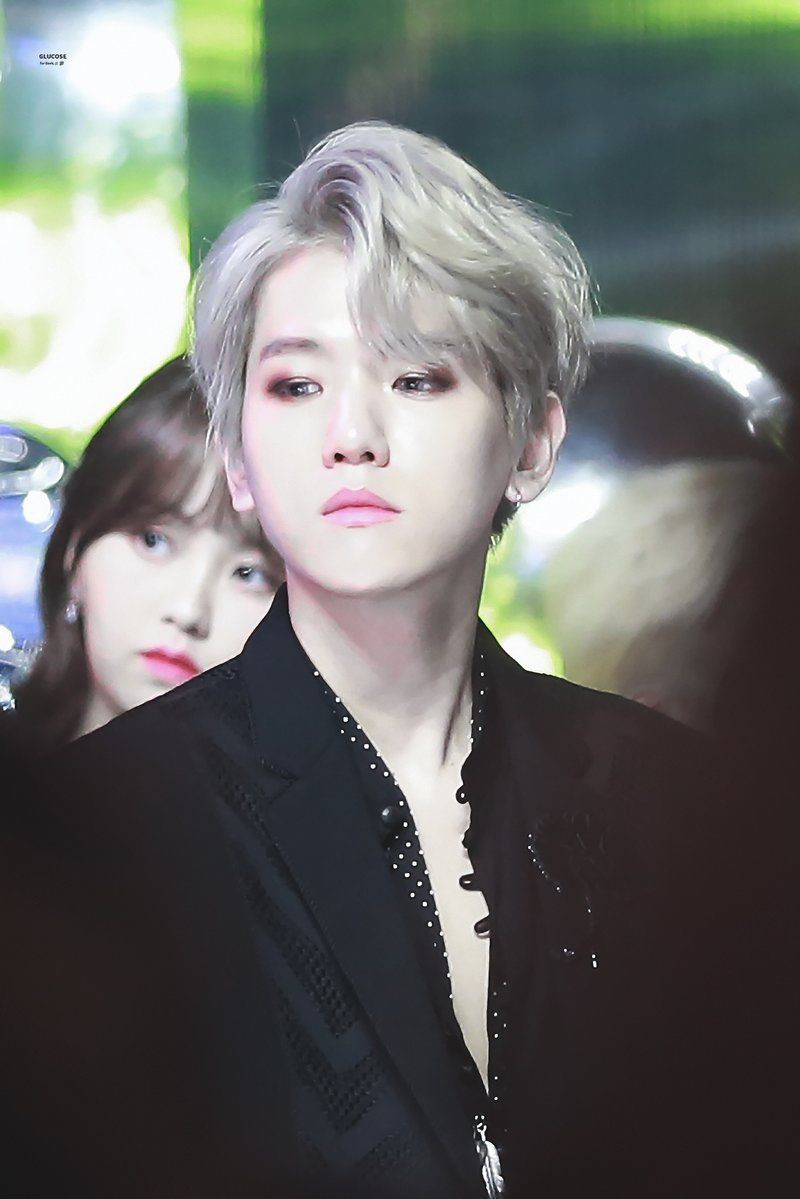 …Taemin’s stylists unfortunately do the whole look wrong just by blending the color way too broad. 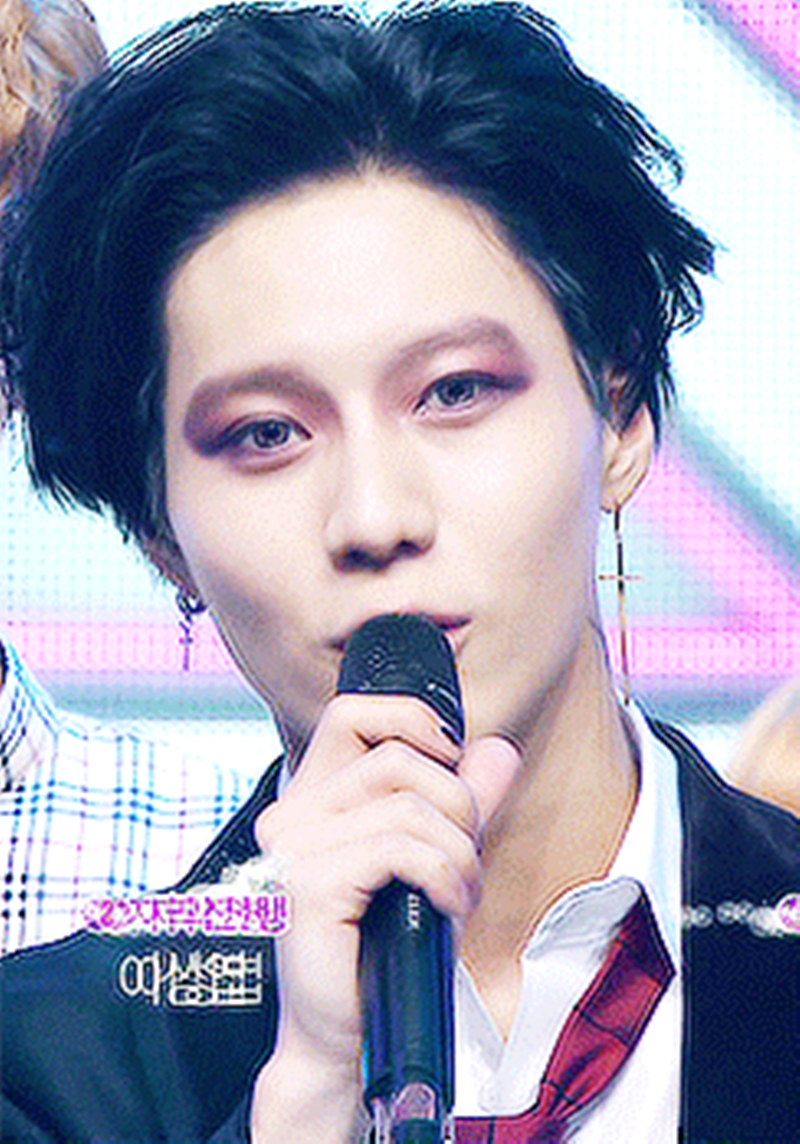 On top of that, they also seem to have done his lips poorly since instead of wiping away the excessive foundation, they just left it there and didn’t even add color to the lips to balance the heavy eye makeup.

If you can’t still see how this tragic makeup has degraded Taemin’s natural visual, which is absolutely stunning, then just imagine how bad you will look when you just did a full eye makeup and then forgot to touch up the lip. 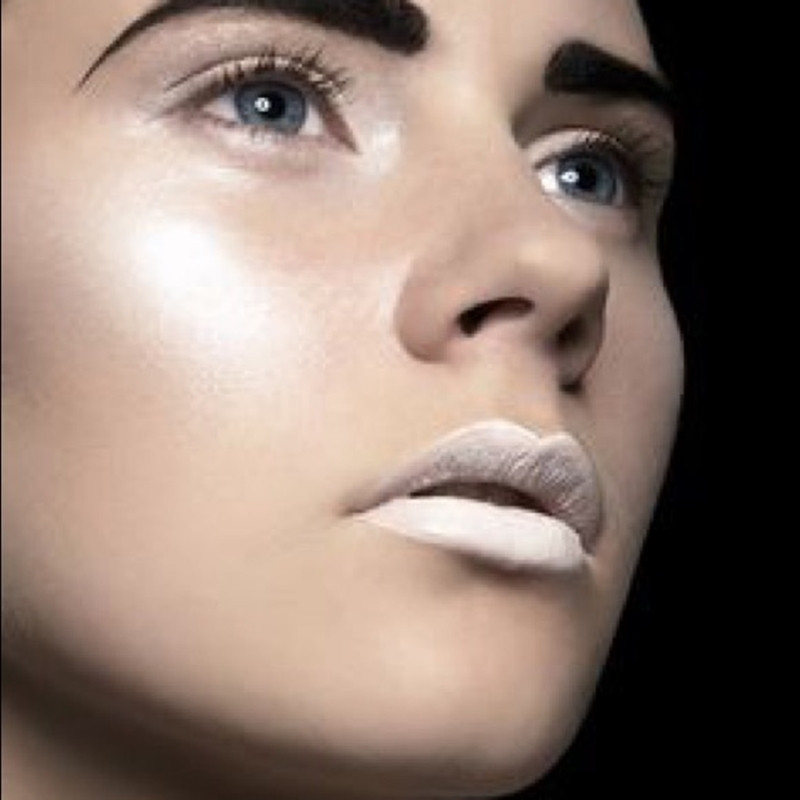 Probably except for Baekhyun only, SM’s makeup artists will most of the time screw up male idols as you’ve just had Taemin and now you also have Kai on the list.

A little bit different from the ordinary eye makeup techniques where eyes are made bigger by adding colors more apparent on the lid, the makeup artists somehow literally used brown to highlight his eye pouches on that day. In fact, it’s also hard to say that’s a good smokey eye makeup because as you can see, while his outer corners of the eyes were packed with black powder, the middle of the lid was almost left untouched and the inner corners were painted with a dark shade of brown, which ended up making Kai looked like he hadn’t slept for a week.

If it hadn’t been for that fail makeup, Kai would have looked better with his natural handsomness. 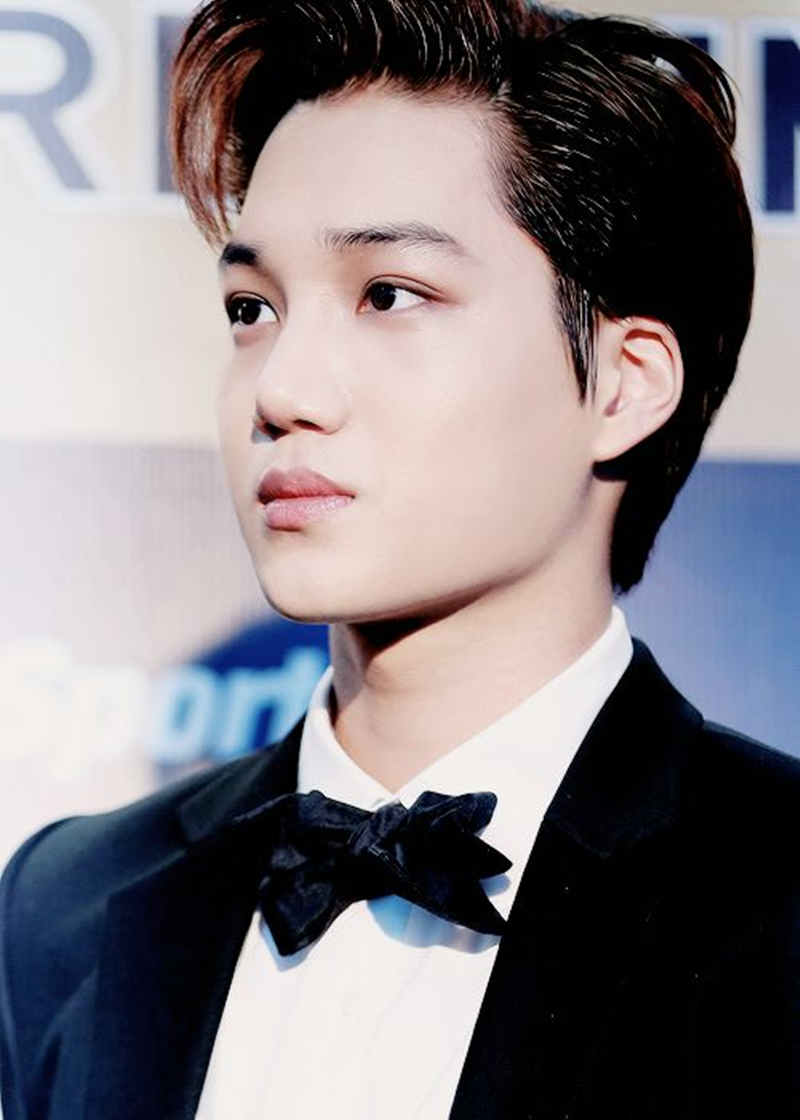 While the natural visual of Yerin draws in lots of love for the purity and brightness, this makeup look has literally turned her into a Geisha without holding any of her inherent cuteness back.

While she already had a whíte porcelain skin, the makeup artists still added tons of foundation whose shade was two times lighter than her complexion, didn’t even bother how her neck and face had a huge mismatch in color and ended up making her somewhat of a ghost. While idols often choose the most comfortable look to go to the airport because honestly, they’ll just sleep on board and no paparazzis will take ugly photos of them, the stylists made her wear a heavy eye makeup with the cheesy orange/red-ish color.

And you see her lips? Who will go on board to sleep for the next several hours with such fully finished, glossy lips?

Compared to the time she was closest to her natural visual with just some tint lipstick and super light eye color on: …that Geisha makeup look has definitely degraded her stunning appearance and added to Yerin ten more years in age.

Though healthy tanned skin is super favoured in the West, things just don’t go like that in the East because whenever the idol’s complexion is not porcelain whíte, tons of powder with shade two times lighter will be baked on their face.

In fact, when celebrities have already met the standard of pale skin, they will be turned into a literal ghost steeping straight out of a horror movie.

Back to Seolhyun, while she could have been just fine with a shade of foundation that better complimented her skin like this and this, she was made to wear a mask of super bright and pale BB cream. On top of that, she was even made to wear an oily, brownish eye makeup with a huge emphasis on the eye pouches, which was probably to make her look cuter but just ended up creating an illusion that her eyes were so greasy that the pale foundation just failed to hang on.

That lipstick also didn’t go well with her eye makeup because with so many warm tones on Seolhyun’s face, she could have looked way better with a lipstick with tints of orange, brown or any earthy hues instead of such a pink/redish color like that. Of course the visual of Seolhyun was impeccable and that has never been a problem but compared to other times when she got the right shade of foundation, eye powder and lipstick: 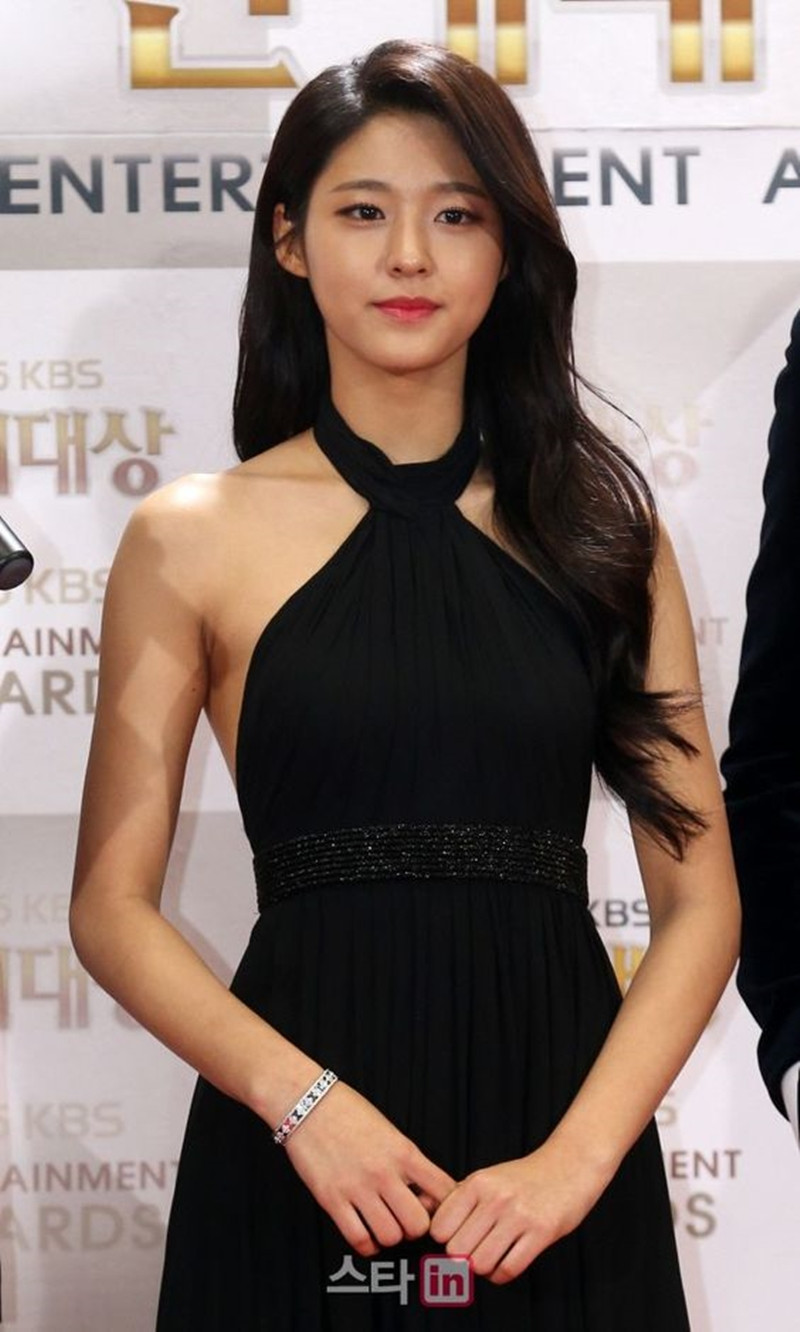 …she certainly didn’t look at her best here.

While he can absolutely steal your heart with this manly and edgy look, his makeup artists seemed to have a really bad day because they just couldn’t even finish the only job that they were hired for: ensuring Dongwoon appears at his best in every event.

Despite his having a healthy tanned skin, the makeup team just painted his face whíte with lots of ultra whíte foundation. Besides, while men’s makeup was supposed to compliment their masculinity, they even drew on Dongwoon’s face some real big eye pouches and a little eyeliner wing at the outer corner of the eyes to make him cuter.

Oh, and can you point out the worst error in this makeup? Look at his eyebrows…The tail of the right side wasn’t even properly filled as even when he had just arrived at the event, more than half of the eyebrow had already disappeared into the thin air. 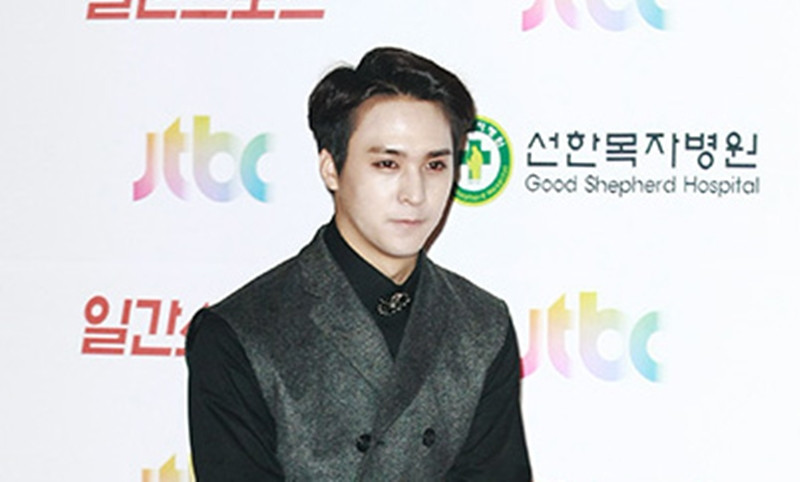 It’s a red carpet photoshoot but all that you’re seeing is just a hot mess.

Of the eight makeup suffered by these idols, which is the one that you find so bad that the makeup artists should be replaced immediately? Comment down below to share with us.