SuperM officially released the final MV for the second promotion of the group's career with the album Super One. The MV is titled One, a combination of two b-side songs on the album, Monster & Infinity.

It is true that the best is always saved up to the last minute, One is a standout product than the two opening singles before, 100 and Tiger Inside. Still with the content promoting the fighting spirit, One is the perfect closing stage for a unified message called Super One.

From the very first seconds of the MV, SuperM members came out of a comic book superhero. This squad only knows how to move forward, not back down, ready to exploit its potential strengths to defeat the opponent. Although still a "boxed" MV, but throughout the MV are full of spectacular scenes.

In particular, at the end of the MV, a series of scenes from Jopping suddenly appeared, ending with a scene of Taemin in a large steppe, promising to open a new story in the near future.

One is a special kind of remix that few groups have tried so far. At SM, the most recent case is SHINee's comeback 8 years ago with Sherlock (combining Clue and Note).

Through the powerful vocals and unique rapping styles of the 7 members, One becomes even more impressive and powerful, consistent with the message throughout the song. The choreography is still a strength of SuperM in this comeback.

In addition, SuperM has cooperated with Marvel Studios to release a comic book with 7 members as the main character (superhero). The current Super One album has also been officially released. 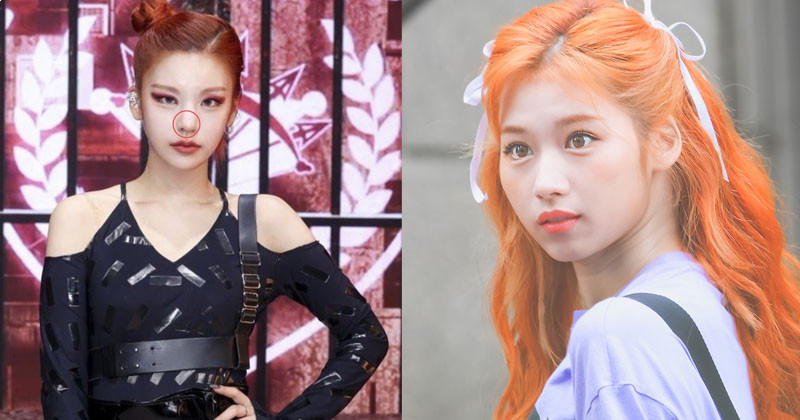