SM Entertainment and Woollim Entertainment have both confirmed that their artists, who attended the music shows with UP10TION Bitto, were tested negative for COVID-19.

"As a result of the COVID-19 test, both NCT and aespa members and staff were tested negative," SM Entertainment, their agency, announced on December 1.

Earlier, SM Entertainment said in their official position on November 30 that all members of both NCT and aespa, who were promoting their songs '90's Love' and 'Black Mamba' on music shows, as well as related staff, will be examined for COVID-19. Although NCT and aespa have never had any suspected symptoms, the test was carried out in order to preemptively respond to the case of UP10TION Bitto.

An official from Woollim Entertainment, DRIPPIN's agency, also said on December 1, "All the members and staff of DRIPPIN were tested negative today."

Yesterday, like most agencies, Woollim Entertainment told the press, "The members of DRIPPIN who starred with UP10TION in 'Inkigayo' will be tested for COVID-19." As the result came out, fans are thankful that the group is safe.

On November 30, Bitto, a member of boy group UP10TION, who were promoting their 9th mini album 'Light Up', was confirmed to be a COVID-19 patient. As UP10TION performed on SBS 'Inkigayo' and MBC 'Music Core', the singers, production team and staff members, who appeared and took part in the two music shows, have all conducted COVID-19 test for safety reasons. 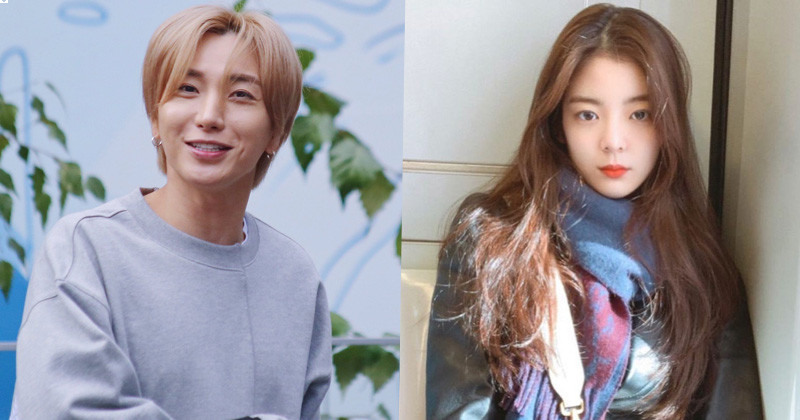