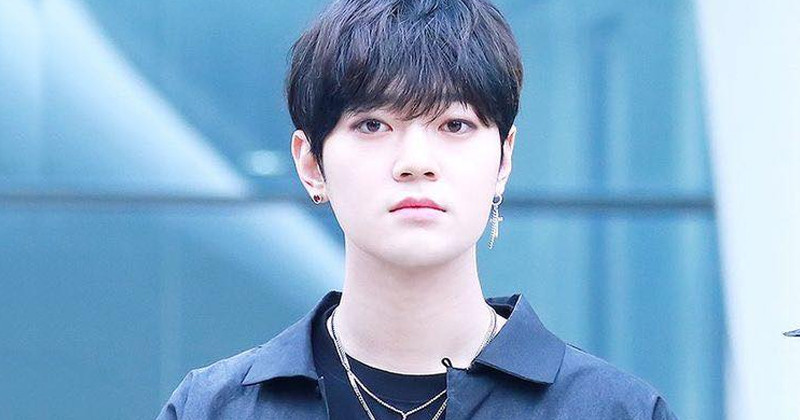 On November 30, SBS 'Inkigayo' production team announced, "Bitto, a member of UP10TION who appeared in 'Inkigayo' yesterday (November 29), has been confirmed positive for COVID-19 this morning."

UP10TION's agency TOP MEDIA revealed that Bitto went out to eat with an acquaintance on November 22, and on November 29, he received news of that acquaintance being confirmed positive for COVID-19. Immediately after doing a test on the morning of November 30, the male idol was confirmed to be infected.

Currently, all UP10TION members (except for the members who did not participate in the team activity this time) and the staff in TOP MEDIA are quarantined and waiting for test results. All upcoming schedules are to be canceled.

SBS' production team said, "The production team of 'Inkigayo' has started identifying all the movements and close contacts of UP10TION by checking live broadcasting and CCTV, but it seems that it will take some time before the confirmation is completed." They added, "First of all, we have proactively checked the production team of all broadcasting stations, collected necessary information, and even asked them to share and cooperate with each other if necessary to acknowledge the situation."

The production team advised, "Managers should refrain from unnecessary speculation that does not help solve this situation, please proactively grasp the necessary information and share it with us if necessary."

UP10TION released their 9th mini-album 'Light Up' on November 24 and his been promoting actively the title track 'Destiny', starting with the performance on MBC's 'Music Core' on November 28, and SBS' 'Inkigayo', which aired on November 29.

As a result, it is expected that his case will affect music broadcasting officials who participated in UP10TION, and even other artists who attend the music shows on those day.