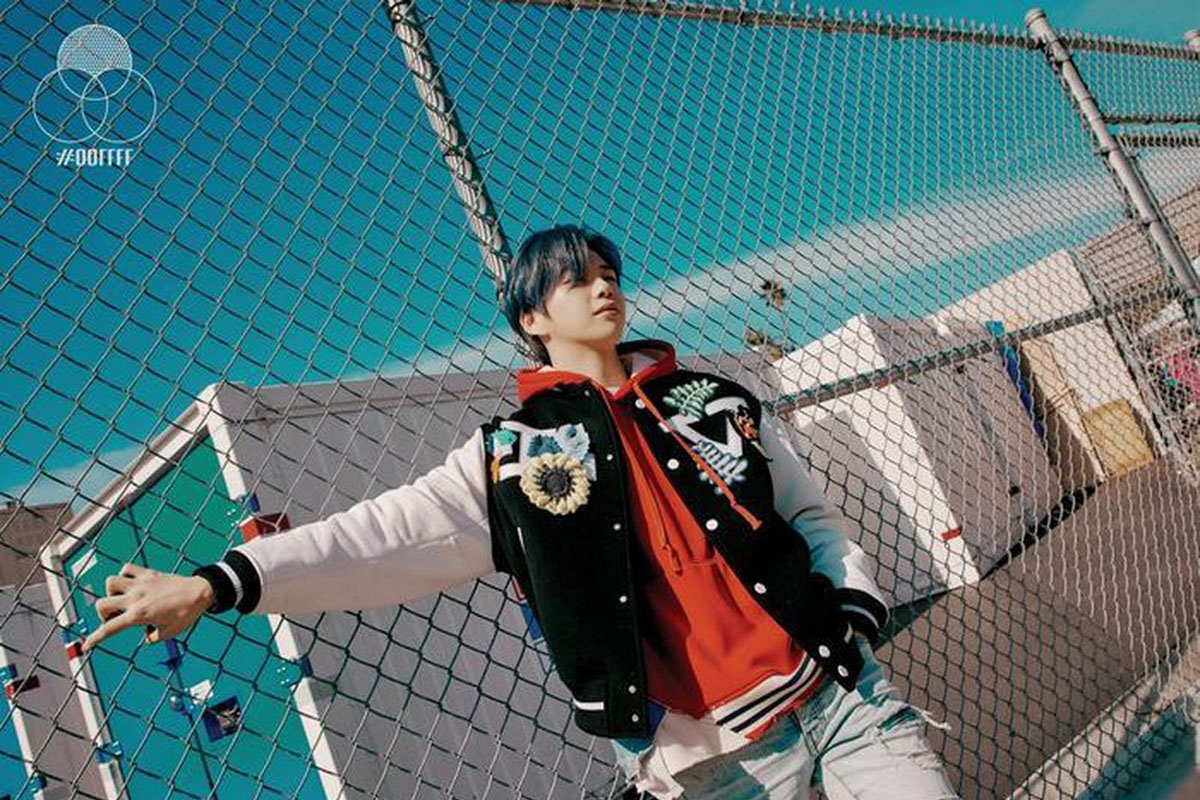 According to Hanteo chart, solo artist Kang Daniel has officially accumulated over 1 million copies in total album sales as of the afternoon of August 6!

>>> See more: Kang Daniel Returns To Music Race In August With ‘Who U Are’

Kang Daniel made his grand solo artist debut back in July of last year with his 1st single album, 'Color On Me'. Since then, 'Color On Me' has recorded a total of 472,811 copies sold according to Hanteo's sales calculations. Then, in March of this year, Kang Daniel launched his 'Color' series with the release of his 1st mini album 'Cyan'. As of August 6, 'Cyan' has officially sold a total of 265,101 copies.

Finally, Kang Daniel most recently returned with his 2nd mini album 'Magenta' back on August 3. Just 4-days into the album's release, 'Magenta' has recorded a total of 273,468 copies sold so far, with 3 more days to go until the end of its first-week sales time frame.

Combining the sales of all three albums in his solo discography, Kang Daniel has sold a total of 1,011,380 albums in the past year, proving his top K-Pop solo artist power.

What did you think of Kang Daniel's latest comeback mini album 'Magenta'?