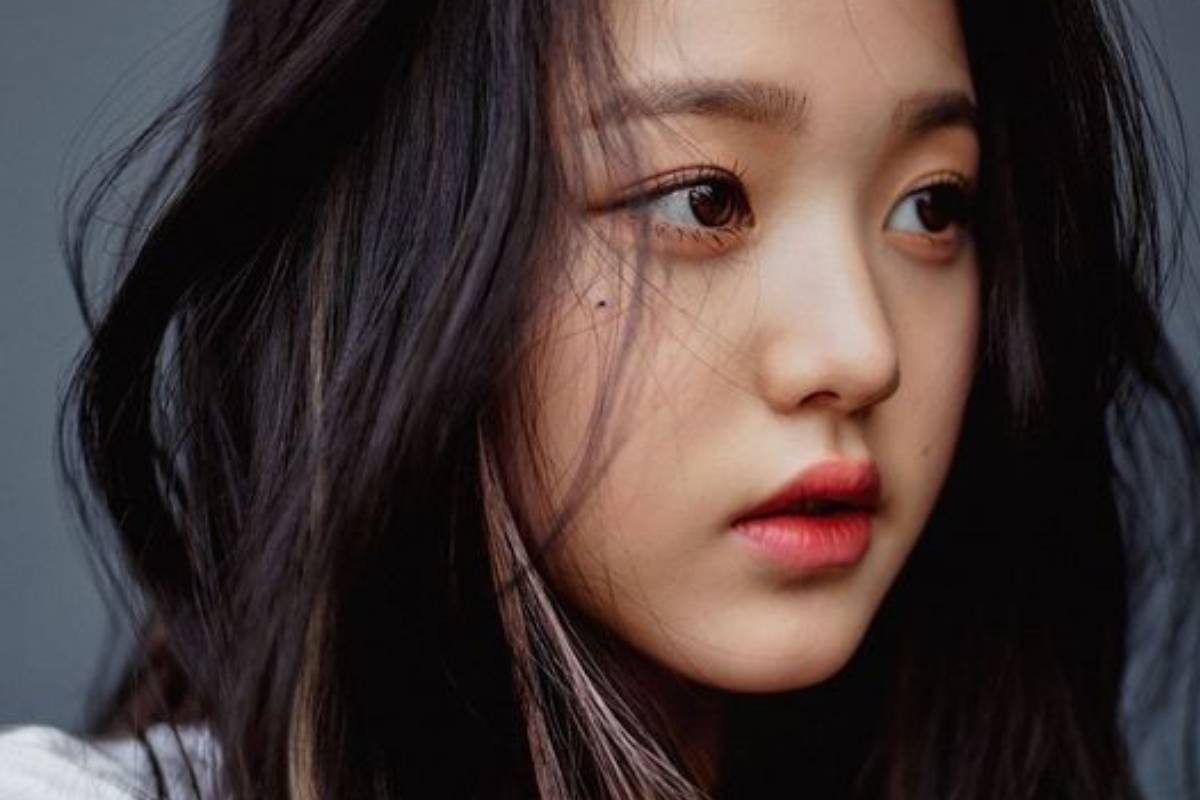 IZ*ONE Jang Wonyoung released a fashion pictorial with GQ KOREA on June 19th, showing her indisputable beauty. In the r...

In the released pictorial, Jang Wonyoung drew attention by perfectly showing off her 'tom boy' concept fashion in her own style. Not only did it create a modern atmosphere with a white shirt and dark pants, but it also gave off a chic charm with a vertical stripe pastel-toned jacket and an overfit trench coat.

In an interview with the pictorial, Jang Wonyoung also did not forget to introduce the title track "Secret Story of the Swan" the title track of the group's third mini-album "One Primary Diary," which swept the top charts in Korea and global shortly after its release.

"It's the most powerful song I've ever performed. It's about the love and support that fans gave us based on magic", she shared her feelings.

Asked about IZ*ONE's charm, Jang Wonyoung then said, "All 12 of them have their own charms firmly. I think the mood of the song, which changes every time, continues to show new and colorful charms. There will be no time to be bored while watching the performance", she said.

More detailed interviews and pictorials by IZ*ONE Jang Wonyoung will be available in the July issue of GQ KOREA.

Meanwhile, IZ*ONE, which made a comeback in four months with its third mini-album on the 15th, has dominated various global music charts and is continuing to crush the world. 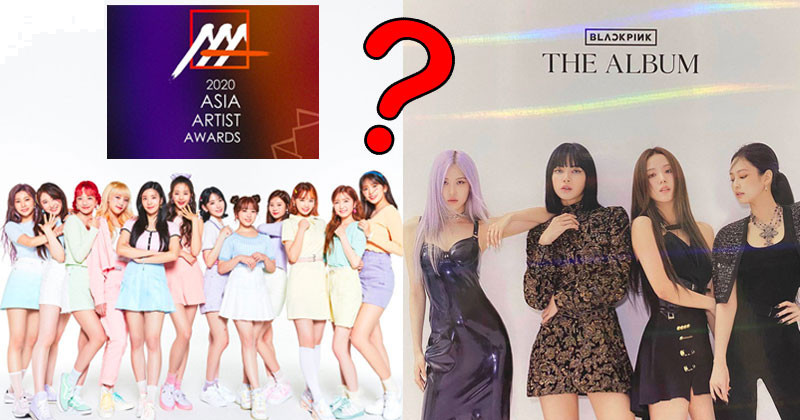 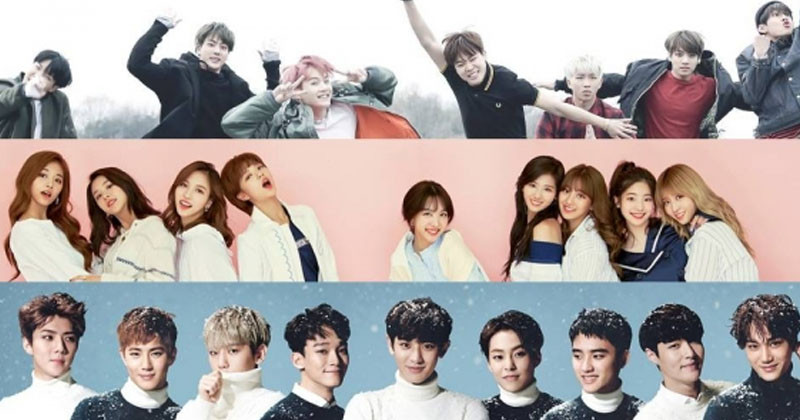 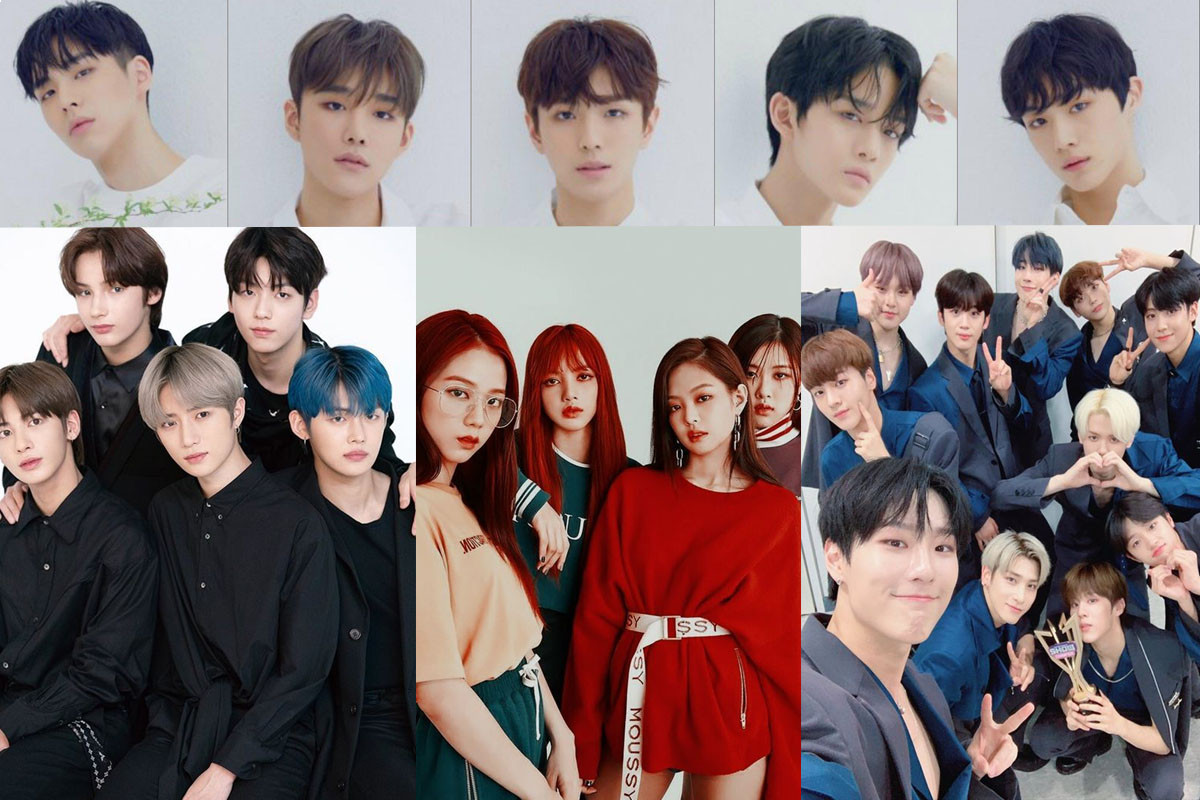 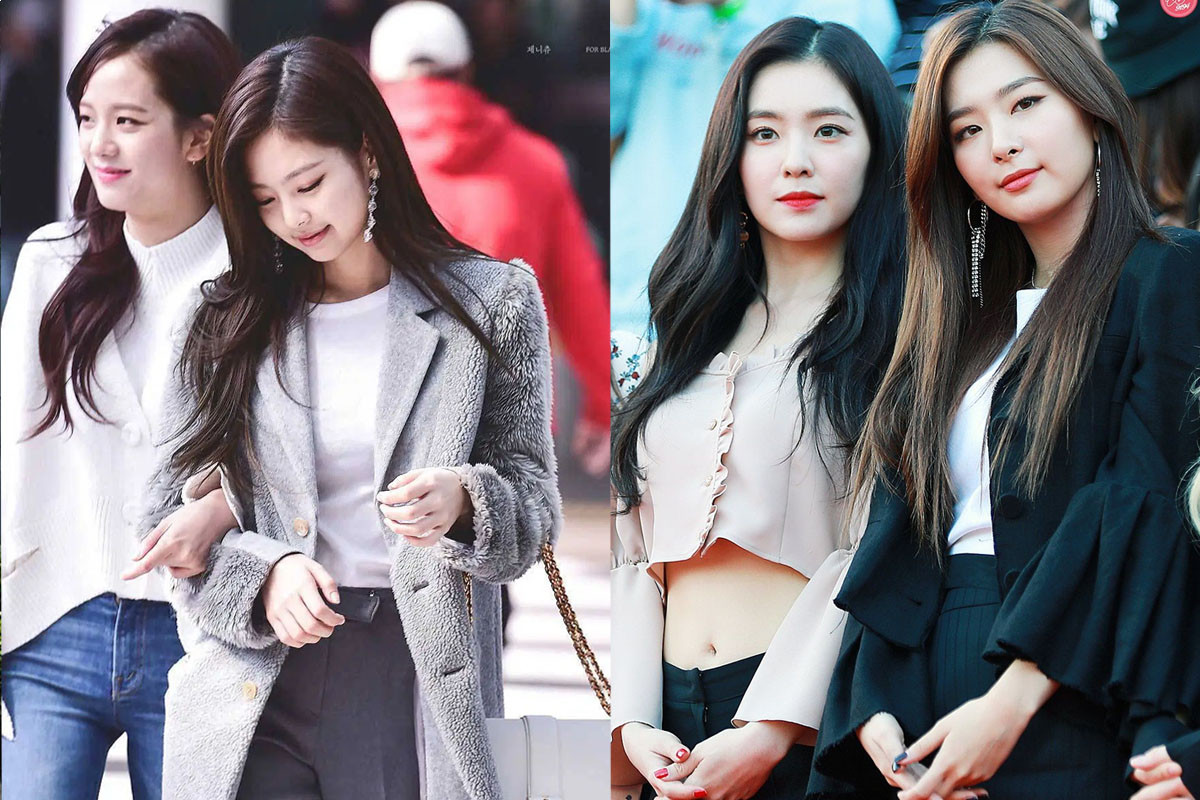