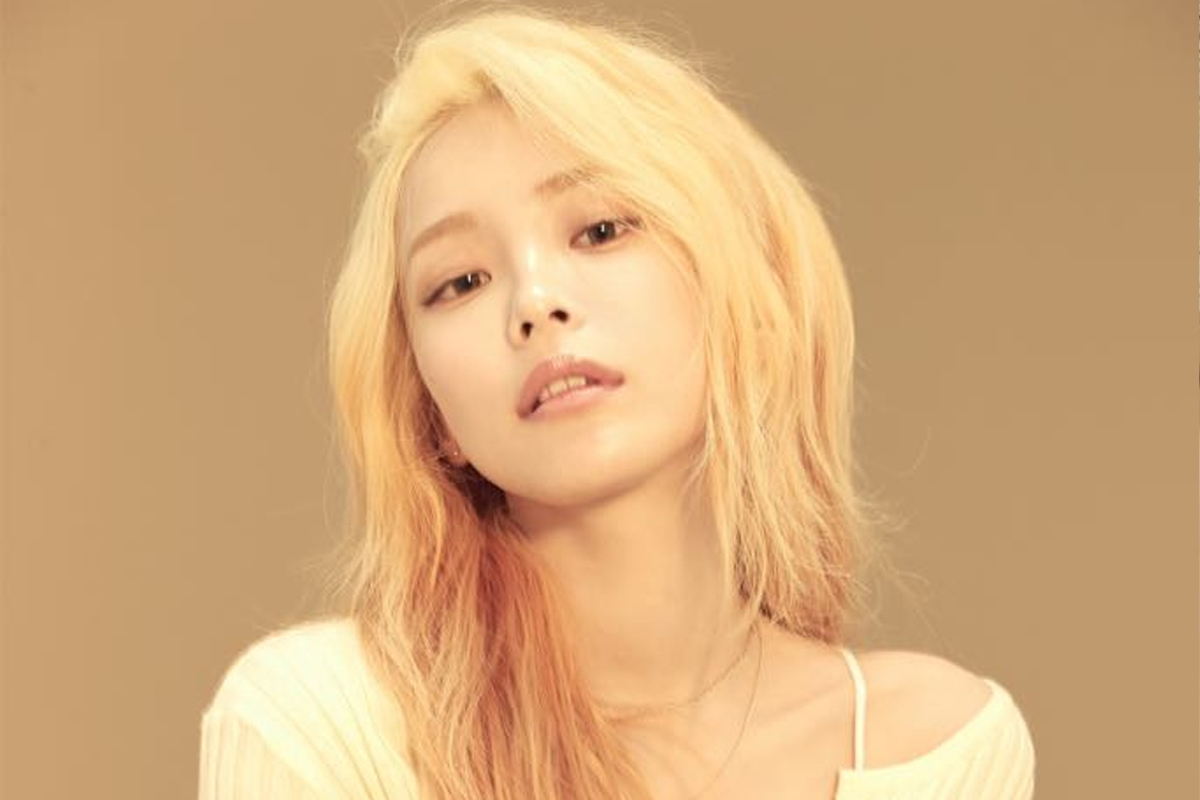 Singer-songwriter Heize has officially left CJ ENM and become an artist under P-NATION, the agency of PSY, HyunA, Dawn, Crush and Jessi.

P NATION announced on September 16, "We recently signed an exclusive contract with Heize and have a good relationship with her. We are happy to welcome the singer-songwriter with outstanding skills and sensibility as a new member of our family."

Heize, who made her official debut in 2014, has become a leading music powerhouse in South Korea, having numerous hits such as 'Don't Come Back', 'Star', 'And July', 'Don't Know You', 'You, Clouds, Rain', 'Jenga', 'SHE'S FINE', and 'Falling Leaves Are Beautiful'. In particular, she wrote and composed most of the songs herself, and received much love for her unique sensibility and distinct individuality.

An official from the agency said, "P NATION welcomes Heize, who boasts unrivaled tone and sensibility with the ability to write and compose lyrics. Please look forward to new music works and performances that we will make together."

CJ ENM, which has been with Heize since her debut, also shared, "We cherish the past time with Heize and cheer for her new start. We will support Heize's activities in the future as well through collaboration."

Currently, artists under P NATION include PSY (also its head), HyunA, Crush and Dawn. Expectations are high for what the agency will have in store to greet Heize as its new artist. 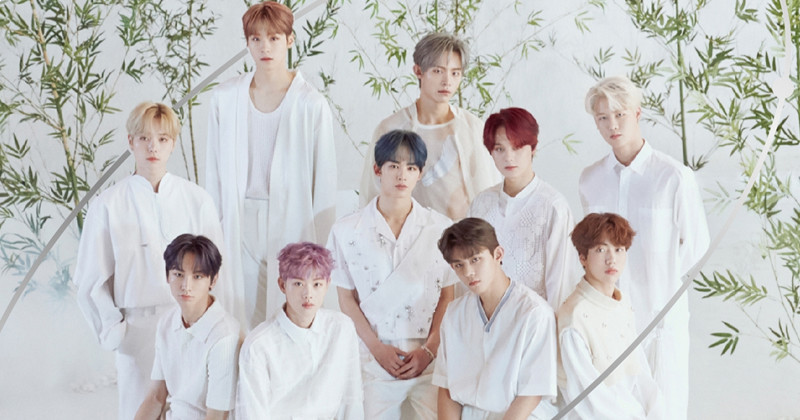 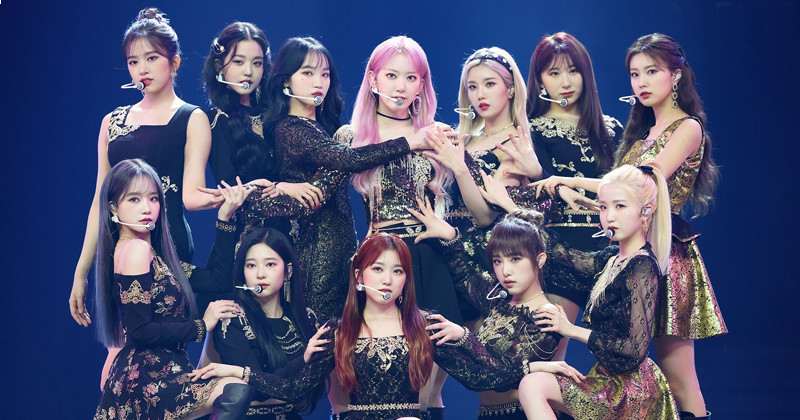 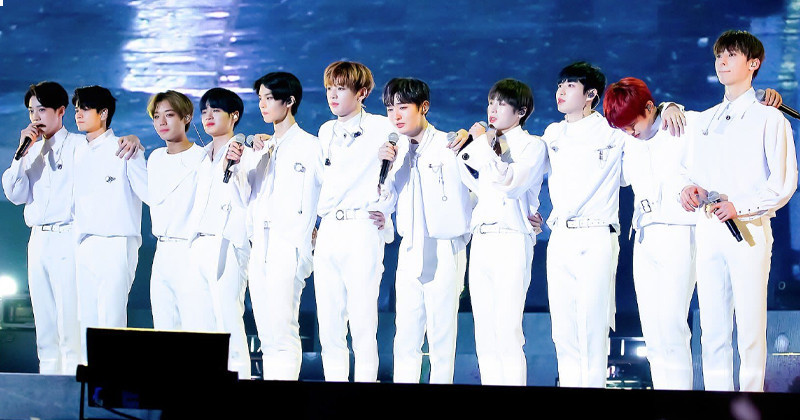 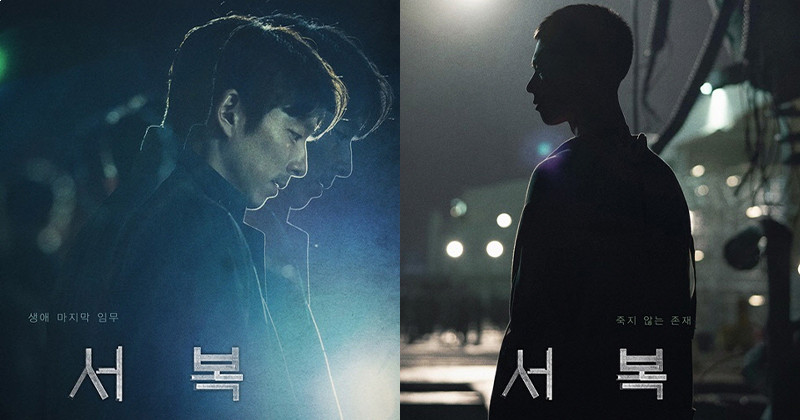