Kai views this as an inevitable part of his career.

K-Pop idols have to endure a lot of physical stress in their careers, and EXO‘s Kai recently spoke about this on an episode of Look Me Up.

During the episode, Kai looked at his online profile, and there was a section that talked about how he can’t miss a stage even if he’s sick.

Kai agreed with this and stated that he will always perform unless he hurts his legs.

Kai’s ambition to perform has caused him to suffer many health problems, such as a herniated cervical disk and HIVD (herniated intervertebral disc).

However, Kai views this as an inevitable part of his career, as idols generally have to dance a lot.

EXO Kai And His Diet Diary During His Solo Debut Preparation

He took a different approach compared to his EXO comebacks.

In light of EXO‘s Kai‘s debut as a solo artist, he appeared on MBC‘s Kim Shin Young’s Hope Song at Noon to speak about “Mmmh” and details of how everything came together for his comeback.

Kai revealed that he was very involved in the process of selecting which song to debut with.

He shared, "When I listened to the songs, I thought about what I wanted everyone to feel from it, and since I’m a dancer, I suggested we focus on the visualization".

According to Kai, SM Entertainment allowed him to do what he wanted for his first song as a solo artist.

"The company told me to do whatever I wanted. I took part in the song, visual art, and choreography".

In particular, Kai revealed the extra lengths he took to diet compared to what he has been doing for EXO’s comebacks despite his tall height of 182 centimeters (6 feet).

And his hard efforts paid off because his idol friends such as SHINee‘s Taemin, BTS‘s Jimin, Ha Sungwoon, and VIXX‘s Ravi had nothing but praise for Kai’s new song.

"They gave me a lot of advice, but first, they just overwhelmed me with compliments about how much they loved it. But Taemin is the type to just be direct with me, and we like doing that for each other." 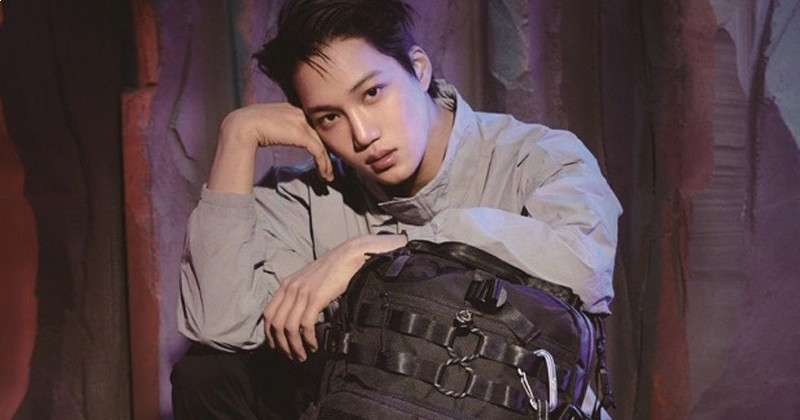 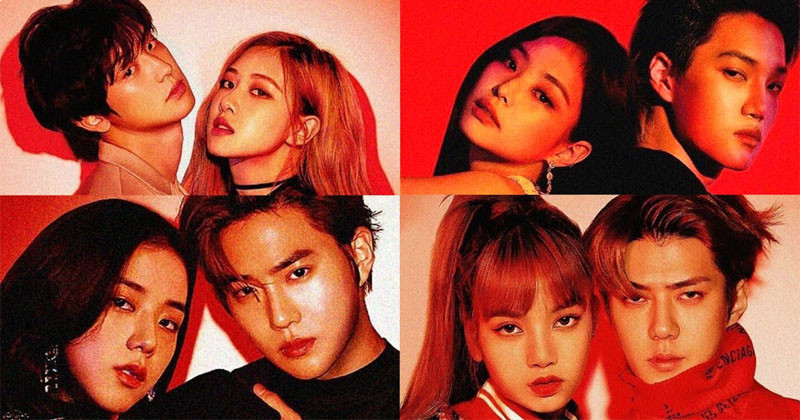