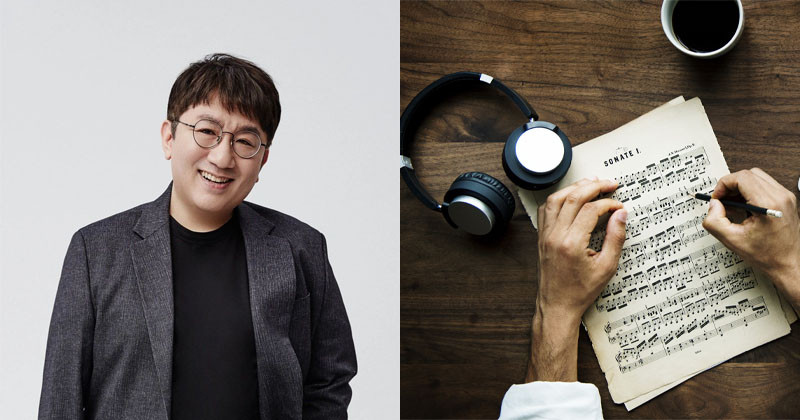 You will be surprised, but he might have written some of your favorite songs.

Most K-Pop fans know that Bang Si Hyuk is the founder of Big Hit Entertainment, the company that formed BTS, but he is also a composer with time in this music industry career that is two decades. Here are some songs that fans might not know Bang Si Hyuk wrote the lyrics and/or music for.

This song was performed by 2AM for the 2010 romance film Acoustic.

Bang Si Hyuk co-wrote the music for this song with Kwon Tae-eun for the 2010 K-Drama, Coffee House.

In 2010, Bang Si Hyuk composed the lyrics and music for B2ST’s track from their Shock of the New Era album.

This beautiful track was written as part of the soundtrack for the 2009 horror/crime show, Soul.

This song is a little-known collaboration between two famous K-Pop company founders: Bang Si Hyuk and JYP Entertainment‘s J. Y. Park. It was written for the 2005 K-Drama, A Love to Kill.

In addition to writing lyrics and music, Bang Si Hyuk is also credited with producing tracks for Wonder Girls‘ The Wonder Years…

me by Hitman Bang…

…and the title track for their mini-album Angel 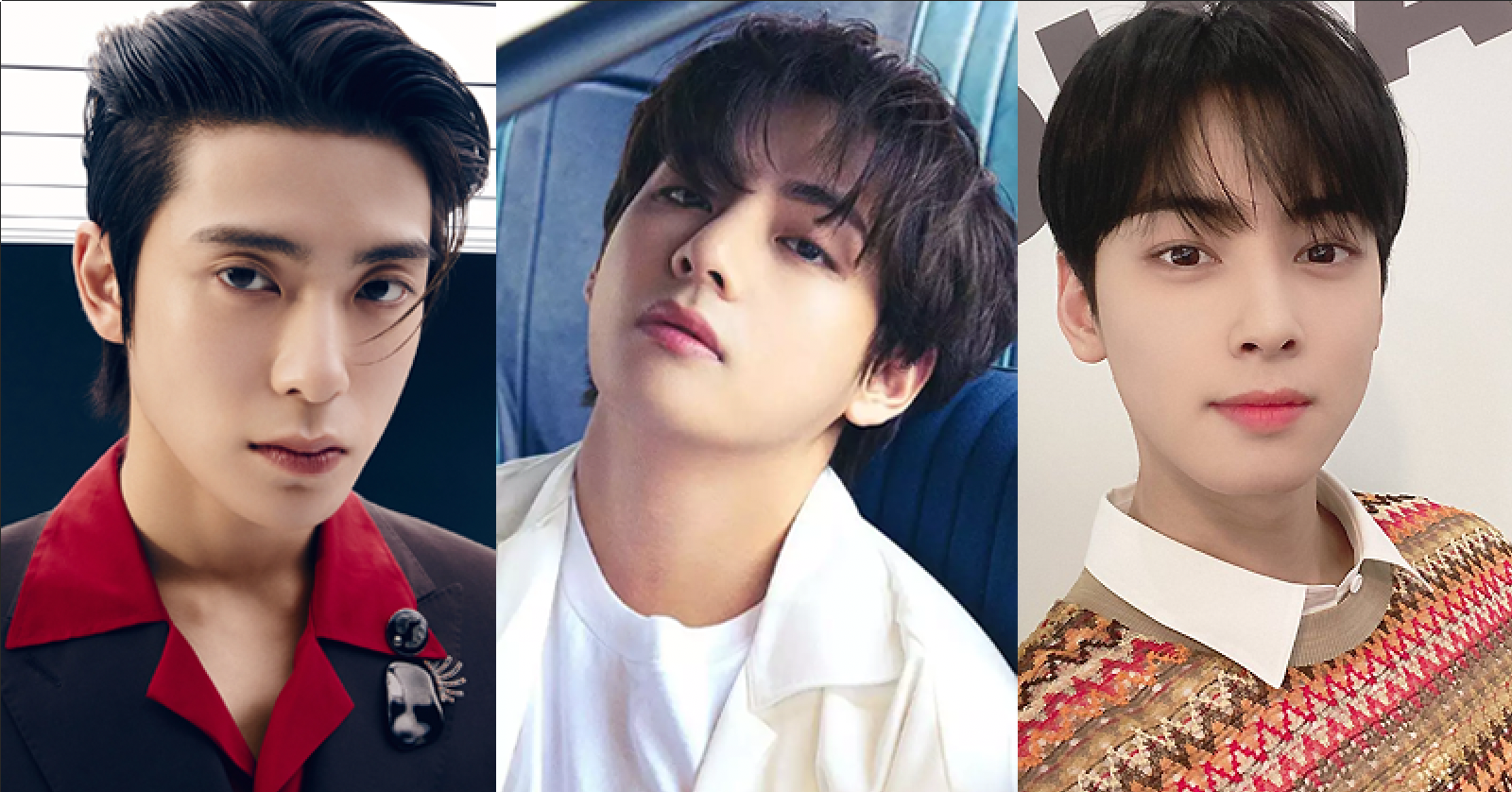