7 Idols Who Taught Themselves English To Fluency Not only can these idols sing, rap, and dance, but they are extremely intelligent! Here are idols who taught themselves...

Not only can these idols sing, rap, and dance, but they are extremely intelligent! Here are idols who taught themselves how to speak English without having to study in a native English speaking country!

Watch him give a speech with the other BTS members at the United Nations press conference.

Rain had to learn English only 100 days before his US debut in 2008. He was cast for the movie “Speed Racer” and had to learn English since the whole script was in that language. He had learned English from a professional Korean-English interpreter and would sit in coffee shops and talk to himself during his free times. He would ask himself questions and answer it himself.

Watch him speak English during an interview for his movie “Ninja Assassin” - Korean Beacon Interview with RAIN (비) and James McTeigue.

Seohyun is known to speak very well without the standard Korean accent when she speaks in English. She speaks clearly and it is believed she learned how to speak English from fellow Girls’ Generation member Tiffany and ex-member Jessica, who are both native English speakers.

She has even interviewed stars in English! Here is a clip of Sooyoung interviewing Rosie Huntington Whiteley:

In an episode of “I’m Going To School“, Hani shocked everyone — including her fellow guest stars — when she spoke English fluently. During an English speaking lesson, they were given a scenario and they were to have a “talk to talk”. When no one could speak up, Hani took the initiative and spoke for her team!

Though Umji has never studied nor lived abroad, she did study in English immersion classes and went to an English-speaking preschool. She also learned by watching Disney movies!

Though Taeyang was born and raised in Korea and has lived there all his life, he can speak English fluently. He decided to learn English to communicate with his international fans as well as to appeal to the international market. 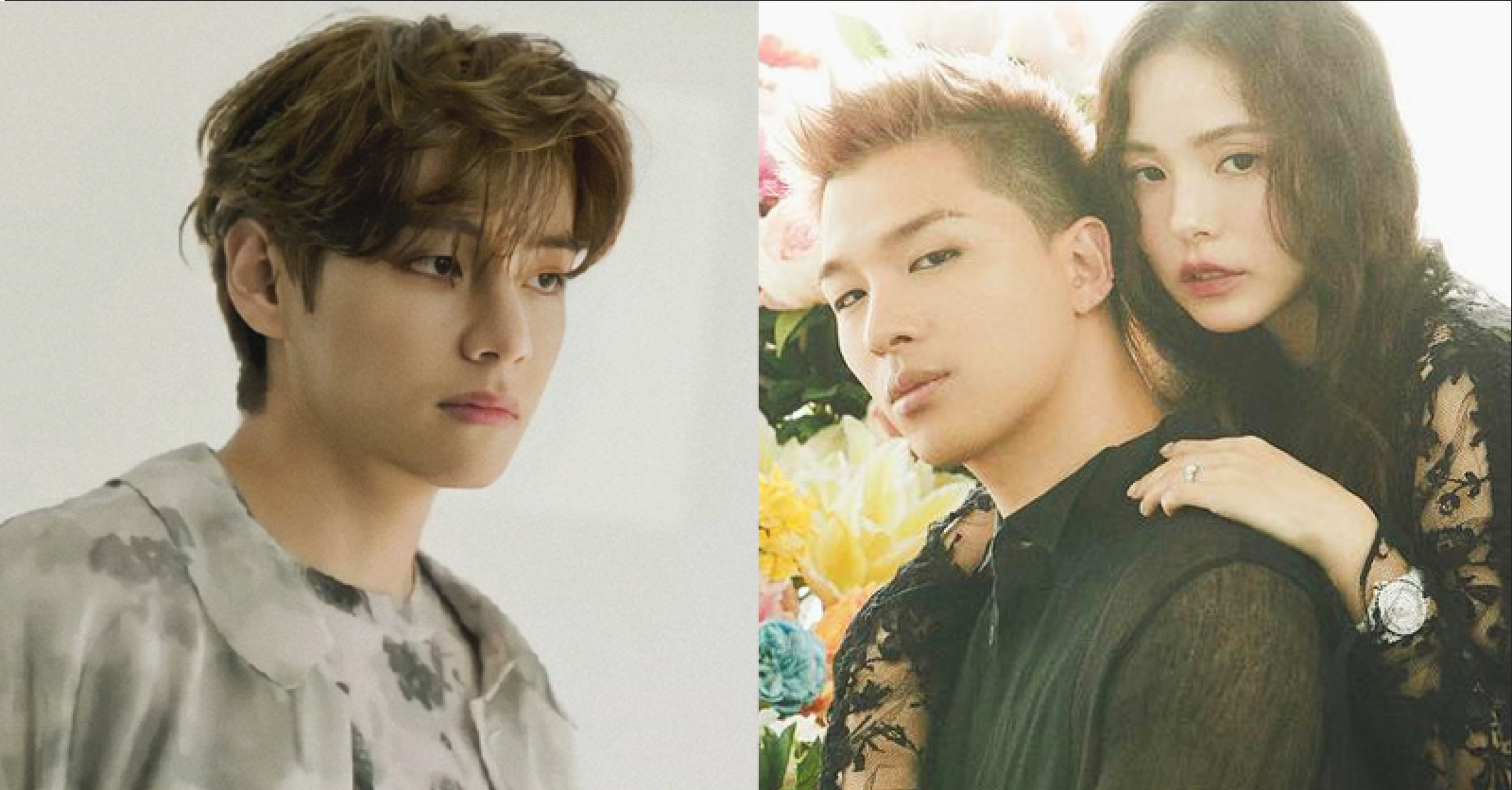 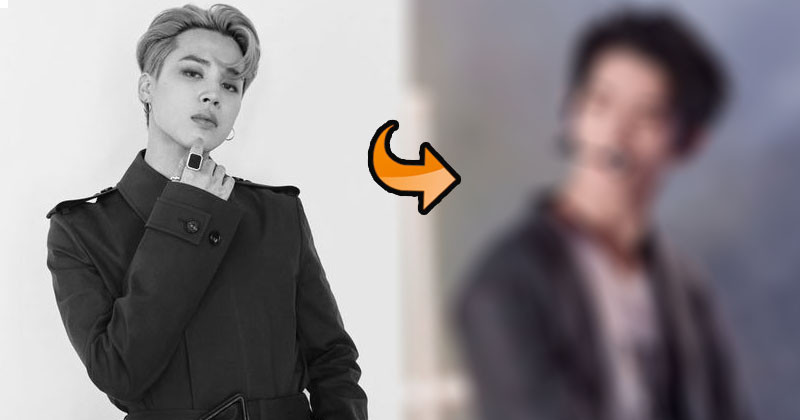 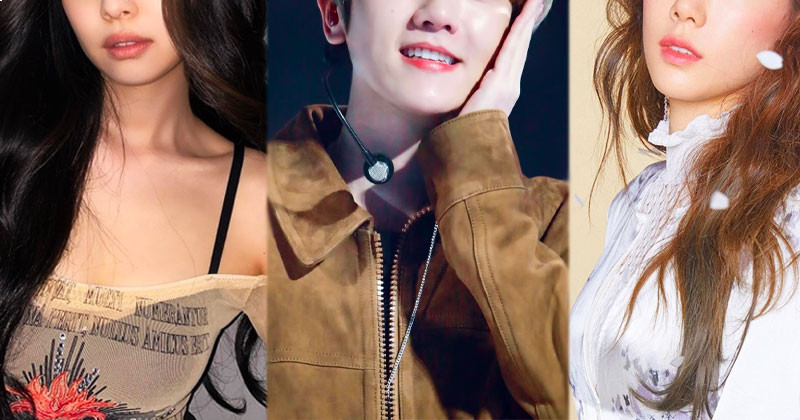