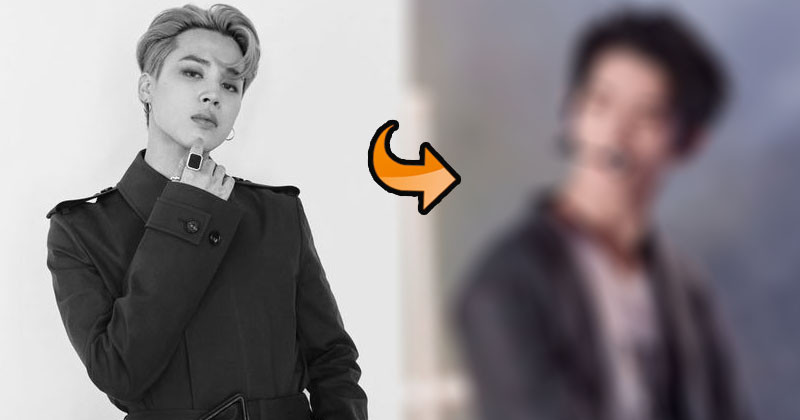 On July 9, Cosmpolitan Korea selected the six male idols that are shaking the K-pop industry; all eyes are on these idols! Want to know they are? Then keep on reading!

On July 9, Cosmpolitan Korea selected the six male idols that are shaking the K-pop industry; all eyes are on these idols! Want to know they are? Then keep on reading!

Jimin started dancing when he was in middle school and was able to enter the dance department in Busan Arts High School, where he trained in modern dance. Reports state that Jimin was the top student in his department. While working with BTS, Jimin has gained recognition for his ability to tackle different genres, from hip-hop to acrobatics.

The idol is known for his expression and fluid movements and his ability to control his strength when performing.

Prior to his debut, J-Hope was a famous dancer in Gwangju, his hometown. The male was known as an excellent street dancer and choreographer and has even won several dance competitions. In BTS, J-Hope is known for his technique, sense of rhythm, and expressiveness. Moreover, the idol is a perfectionist who never fails to perfect BTS's choreographies!

The idol is known to be the quickest in picking up new choreography and even helps his fellow members when they have difficulties with the dance.

The youngest member of NCT is also the main dancer. Born in 2002, Jisung was cast into SM Entertainment and was known as a child prodigy. Thanks to his excellent dance skills and a short career as a child actor, Jisung was introduced as a member of SM Rookies in 2013 when he was just in elementary. In 2016, he debuted with NCT.

The idol is only 20 years old (Korean age) but has already been performing for six years. Fans have been able to watch Jisung mature and grown into his body. As he continued to grow, Jisung's dance lines became more sophisticated, and he was able to learn more about strength control,

At first glance, Taeyang looks like a cold guy with an actor's face. When he dances, however, he changes completed. Known for his unique dance skills, Taeyang was selected as the first trainee to join FNC Entertainment's rookie development team NEOZ.

Though he only started learning how to dance in high school, Taeyang has mastered the art of performing. With his dancing, he is able to create a dramatic atmosphere, as if one were watching a musical, as he performs with intense emotion.

Though Jinyoung gained fame for his visuals while competing on Mnet's "Produce 101 Season 2," he was also known as a member who lacked confidence in his abilities. That has changed, however. Bae Jinyoung has matured since his debut with Wanna One, and his skills have significantly increased. Following his debut with CIX in 2019, Bae Jinyoung surprised fans with his delicate dance lines and intense expressions.

Ni-ki is considered the youngest active K-pop idol at the moment, as he was born in 2005 and is only 16 years old! He was born to dancer parents who ran a dance studio. By the age of three, Ni-ki had mastered Michael Jackson's choreographies. By the time he was 12, he was performing as a back-up dancer for SHINee. The ENHYPEN member is also trained in ballet, which helps with his strength preservation and rhythm.

Despite his young age, Ni-ki boasts unrivaled dance skills. Even famous idols such as BTS's J-Hope and SEVENTEEN's The8 have praised the Japanese idol! 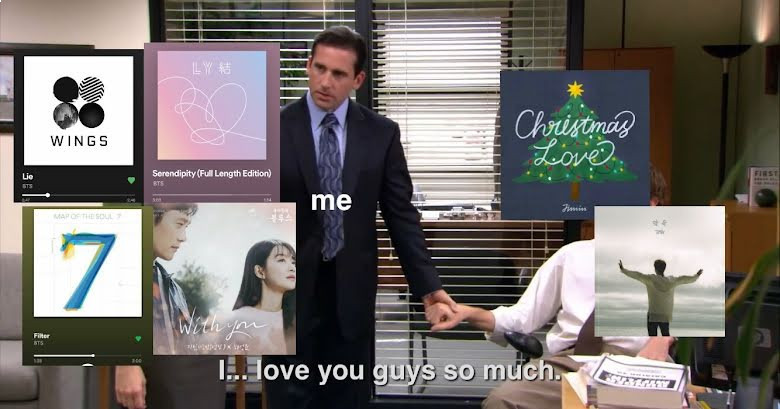 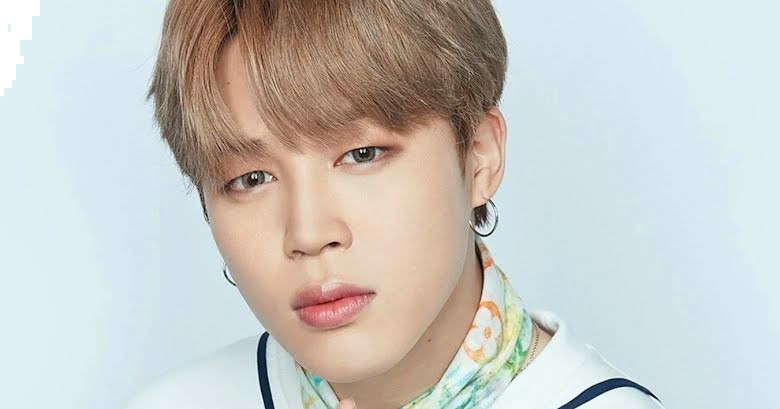 BTS’s Jimin Edited His Name On Instagram, And Fans Are Debating What It Could Mean 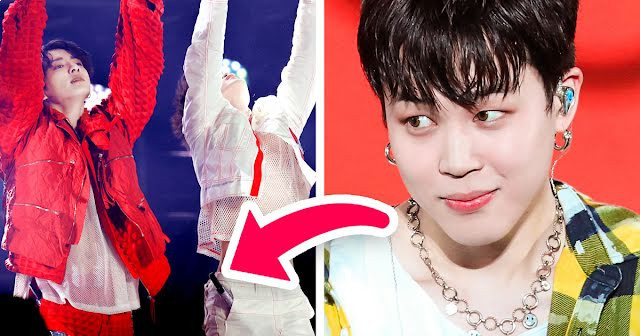 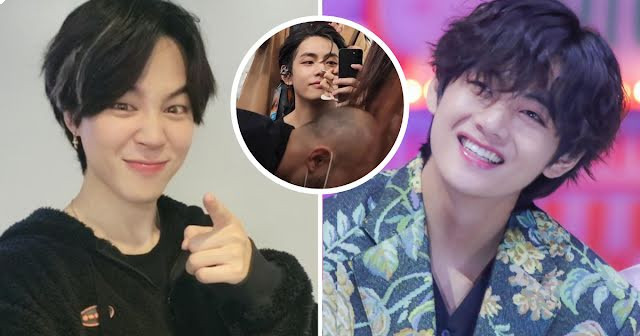