2020 Is About To End But Where Is Solo Album For BLACKPINK Rosé? 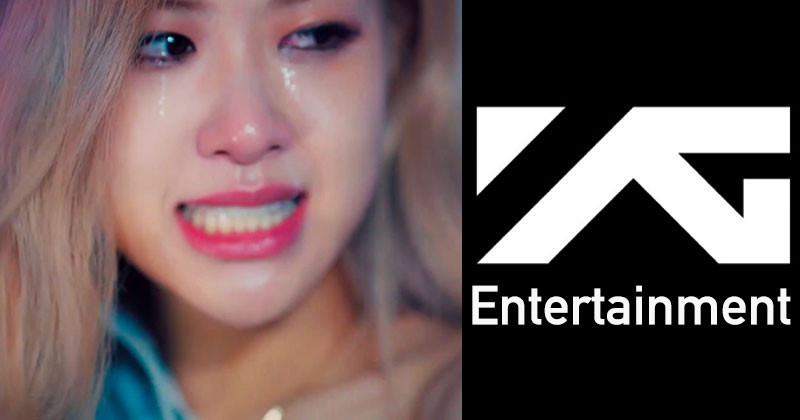 Promising a lot and then breaking promises, fans are getting tired of waiting for Rosé’s solo album.

Earlier this year, after months of waiting, fans sent a decision to send a truck with led billboards to the headquarters of YG Entertainment with the message that Rosé (BLACKPINK) would have more negative activities. music in the future. Thereby, Rosé fans believe that she deserves more attention from the management company, especially her first solo album.

Responding to requests from YG fans confirmed Rosé’s solo products were completed and the release date is scheduled for September – after the completion of the first full album in the girl group’s career. The agency also revealed this plan was put in place because all members agree that group comeback is the most important.

Famous for its “empty promises”, fans do not feel strange that YG continues to “drop” Rosé’s new album. Specifically, instead of September, it was not until October 2 that the first full album in BLACKPINK’s career was released.

Since that time, all four girls were busy promoting new products and up to now, there is no information regarding the remaining three girls’ solo products.

Promising a lot and then breaking promises, fans are getting tired of waiting for Rosé’s solo album.

Hopefully in the future – before 2020 ends, audiences will enjoy Rosé’s music.

Rosé Given Gorgeous Full White Outfit When The Others Wear Black,

Hints For Her Solo?

After the promotion of "Lovesick Girls" ends, many fans worry that BLACKPINK will return to have a hiatus until their new plans in the future. But on the contrary, the girls are still active so BLINK has events every day to wait for idols. Recently, the group also brought "Lovesick Girls" on Tokopedia WIB, continuing to have an extremely great performance with this song.

However, the stylist once again broke everything when there was a controversial phase while letting Rosé wore the most outstanding full white outfit in the group and make Jennie was pure black like "disappeared into the night". What does the stylist want?

BLACKPINK brought up the simple black and white theme to the stage. If Jisoo and Lisa's suits were in black and white look and were harmoniously coordinated, then Jennie and Rosé were the exact opposite of each other. But it is worth mentioning that the stage is set to be the same black color and dotted with two rows of flowers on both sides in pink according to the group's main color concept. However, this set also made Jennie who wore a jet-black suit "drown" in the background and also hid her admirable figures.

On the opposite side, Rosé is the only member to wear a striking white outfit, with her own accessories on the head, plus bright platinum hair that makes her extremely attractive and outstanding among the others. She shined the brightest on the frame.

This, of course, made the BLINK fandom re-aired. Most of them are not at all comfortable with the stylist, constantly creating sensitive situations, provoking fans to fight like this. But there is also speculation about the "conspiracy theory" behind it. Is it possible that Rosé is going to be solo, so she gets so much favor from the company to push her reputation to clear the way? This is said to be a familiar strategy of YG when they also did it when Jennie had her solo debut.

Are you looking forward for her solo?