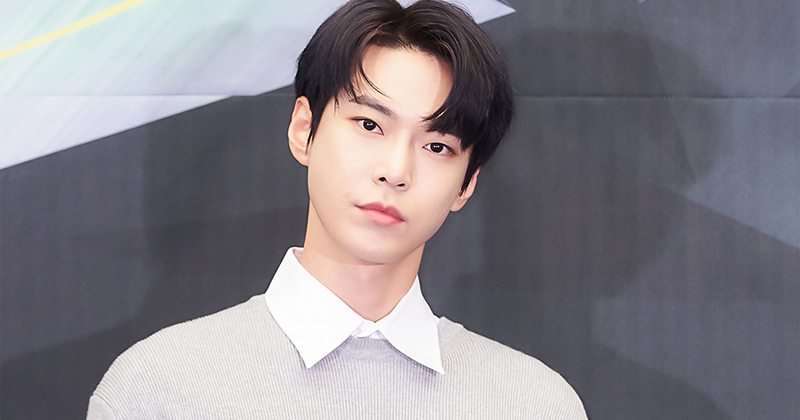 Doyoung from boy group NCT will turn into a high school student who can see the future in the upcoming drama 'The Curio...

Doyoung from boy group NCT will turn into a high school student who can see the future in the upcoming drama 'The Curious Stalker'.

Doyoung will take on his first acting challenge as the main character Son Ji Woo in 'The Curious Stalker', the season 3 of MBC's series 'Midnight Café' (directed by Jung Yoon Soo, produced by K-Dragon), a fantasy healing drama about the growth of an 18-year-old high school student who has the ability to see the future.

Son Ji Woo, to be played by Doyoung, is a high school student who is perfect in everything, from his appearance to grades and personality, who grows up through both confused and excited feelings watching "Mothers Losing Memory" and "Woman's Friend".

Doyoung is the third NCT member to try acting after Jaemin and Jaehyun. Jaemin won the Best Actor Award at the Seoul WebFest Film Festival for his his first attempt, and Jaehyun is in the midst of filming the new KBS drama 'Dear M', which aims to air next year.

As Doyoung has been active in various fields, including music, broadcasting, MC, and entertainment shows, along with the group's NCT activities, much attention is already being paid to his new challenge as an actor to be shown in this work.

In particular, the fact that Doyoung is the younger brother of actor Gong Myung, who is recognized for his extraordinary acting skills through the movie 'Extreme Job', is another reason that attracts attention to the idol's first role.

'Midnight Café' is a story that takes place at a café that only opens after 12 AM in Busan's Sanbok-ro, which is not a real place on the map, and its season 1 has been loved by many viewers. Season 2 and 3 will be produced simultaneously and broadcast in the first half of next year. 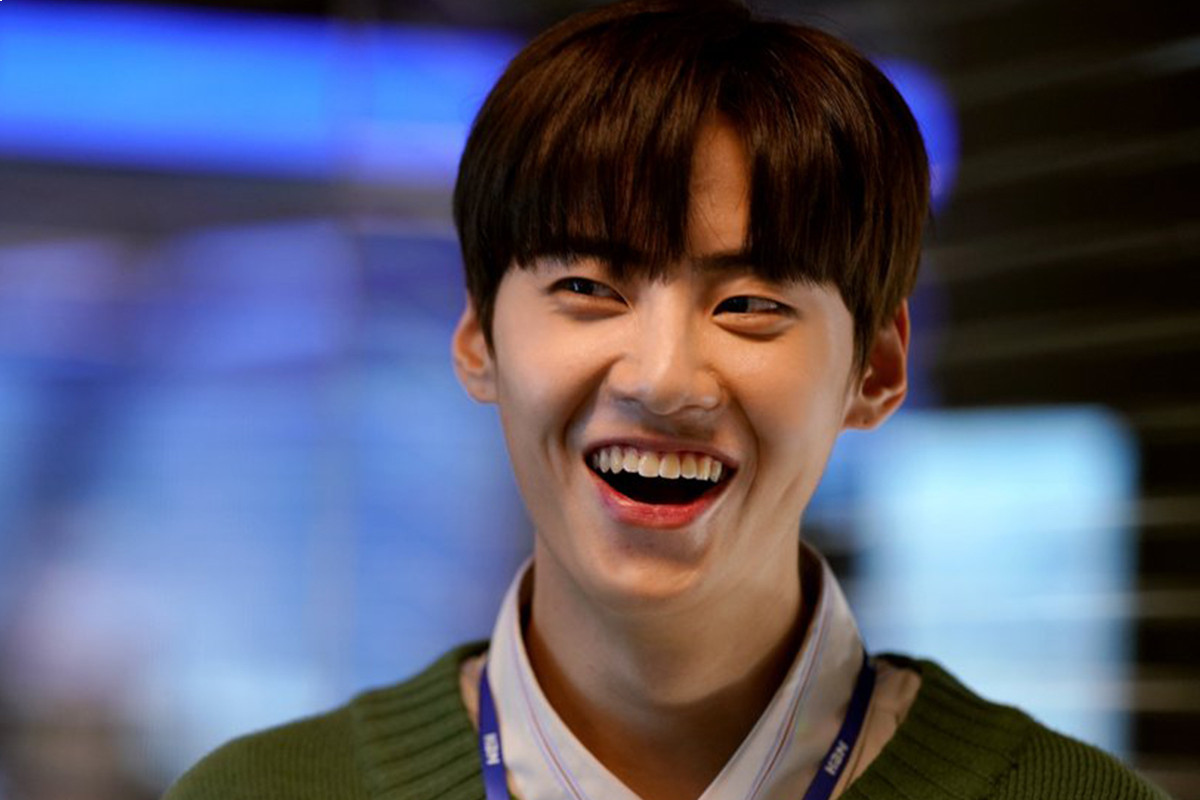