In the latest project "Alice" alongside Joo Won, Kim Hee Sun revealed that she will portray a character that is comple...

In the latest project "Alice" alongside Joo Won, Kim Hee Sun revealed that she will portray a character that is completely different from her previous roles.

“Alice” is a sci-fi action thriller about Park Jin Gyeom (Joo Won), an emotionless detective who discovers the existence of time travel and winds up crossing paths with Yoon Tae Yi (Kim Hee Sun), a woman who resembles his dead mother.

Sharing about the most memorable scene during the set of “Alice,” Kim Hee Sun revealed, “The action scenes are the most memorable. I think that although I’ve probably held a knife while playing a role, this is my first time holding a gun. I practiced action scenes with the martial arts team, and it was a really new experience for me.”

She also shared that a scene involving her bending backward to avoid an attack was more difficult and risky than she’d expected. “If I get the chance again, I’d like to try an action project,” she said.

“Everything was exciting about it starting from the synopsis,” said Kim Hee Sun about “Alice.” “I read the script really closely while analyzing it, because it was my first time doing this genre. I watched many movies and looked for a lot of other related things too. I think the drama will be really fun for viewers as they get sucked in and try to figure everything out, going ‘What’s this? So who is that person really?'”

“I think it’s also special in its movie-like scale,” she said, promising the movie will include a bunch a lot of fun and excitement to look forward to.

The time travel aspect is described to be the main factor that viewers should expect because of the uniqueness involving in the script. “There are a lot of different time periods in the show, from 1990 to 2050, so we can see the future we imagine and how things looked in the past.”

“I think it will be particularly fun for viewers to see how Tae Yi and Sun Young differ in their style, tone, and personalities as I go back and forth between the two characters in their 20s and 40s,” she said. 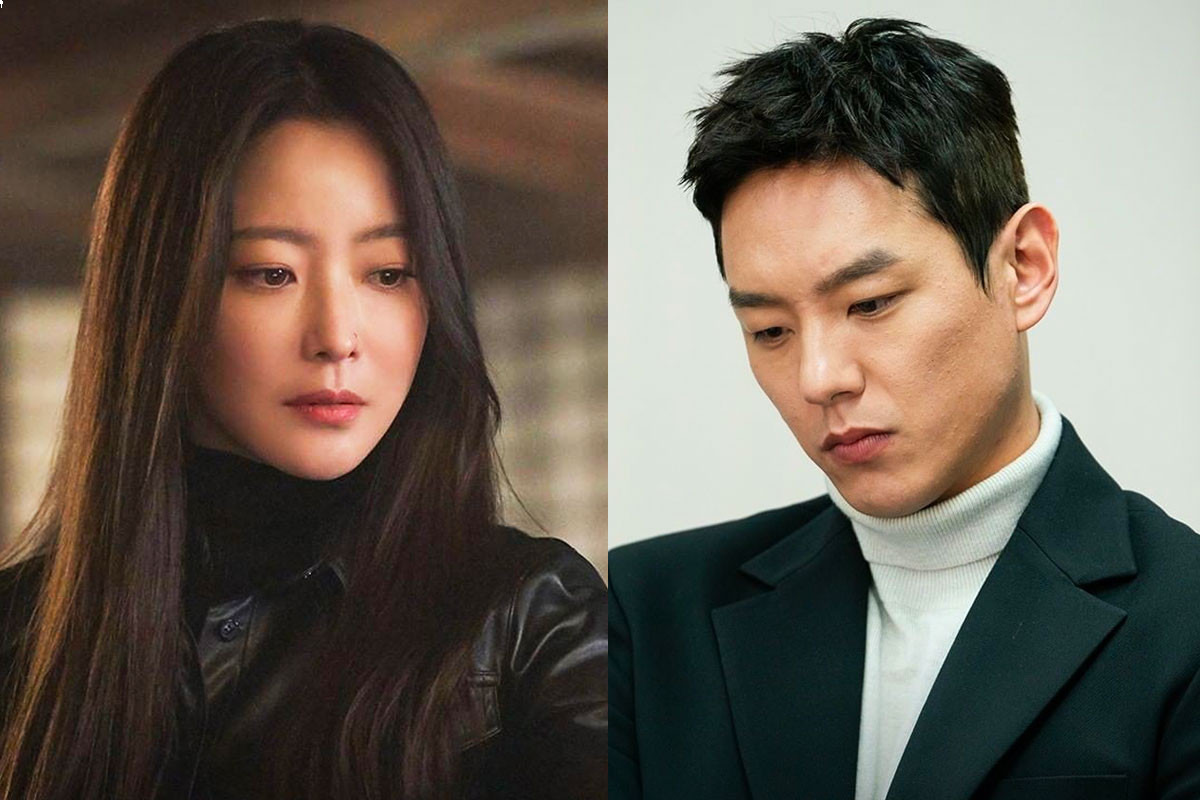 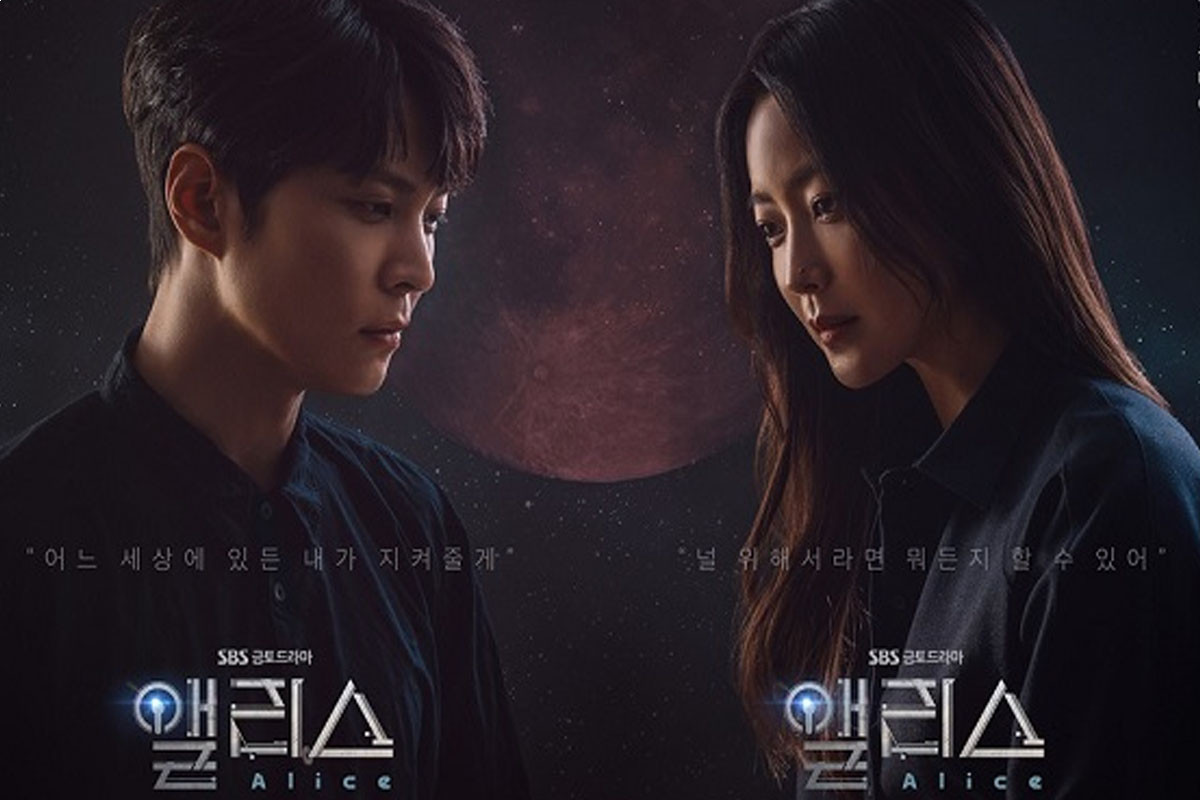 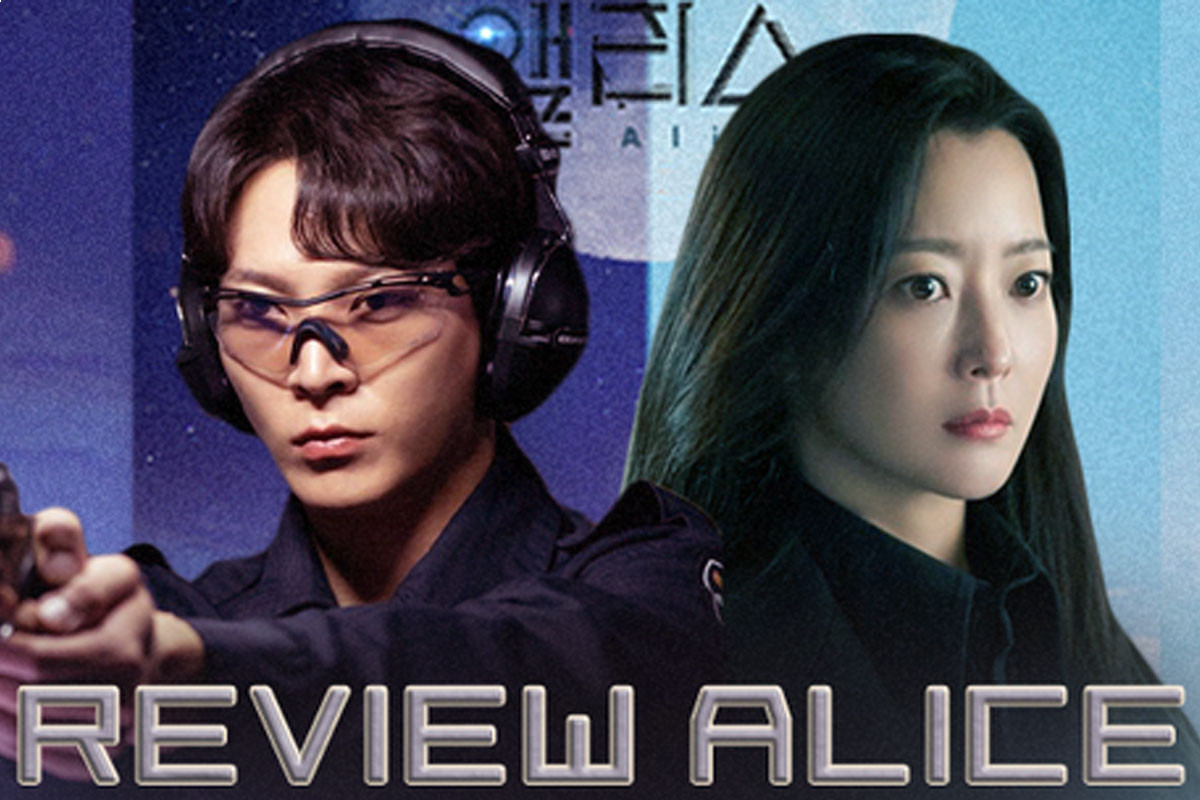 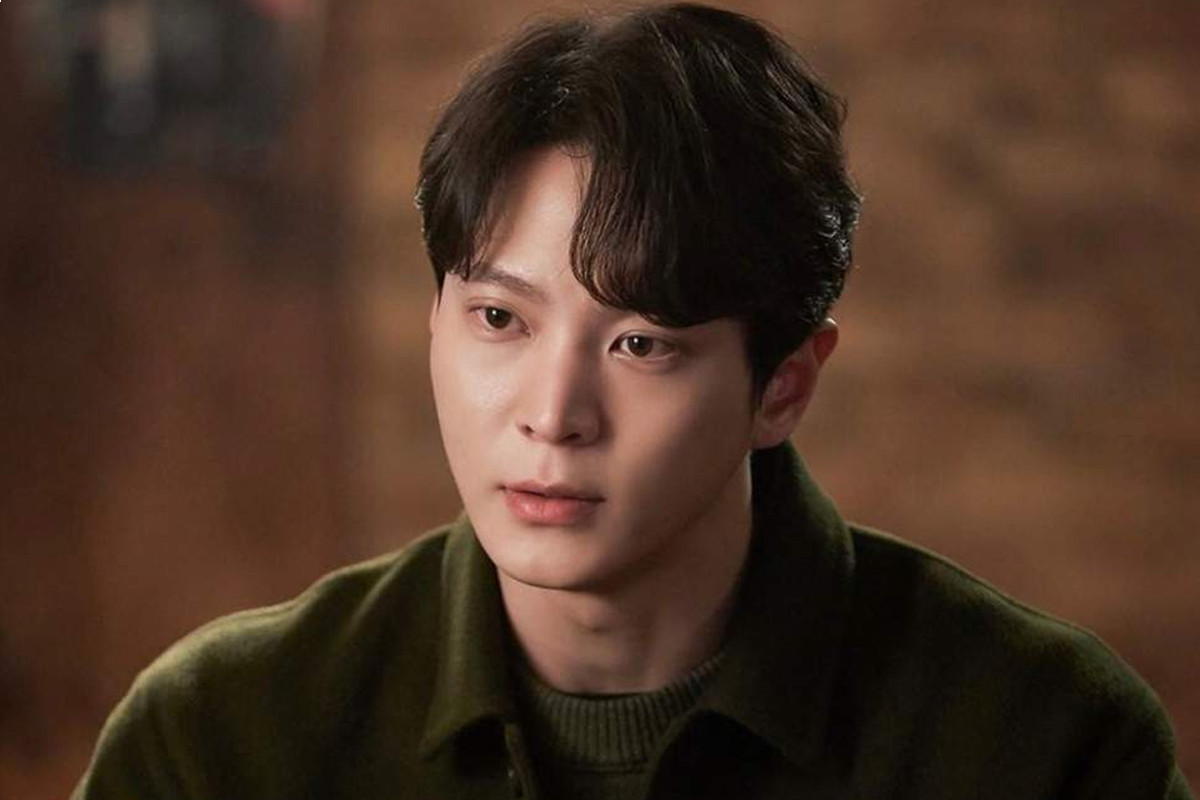 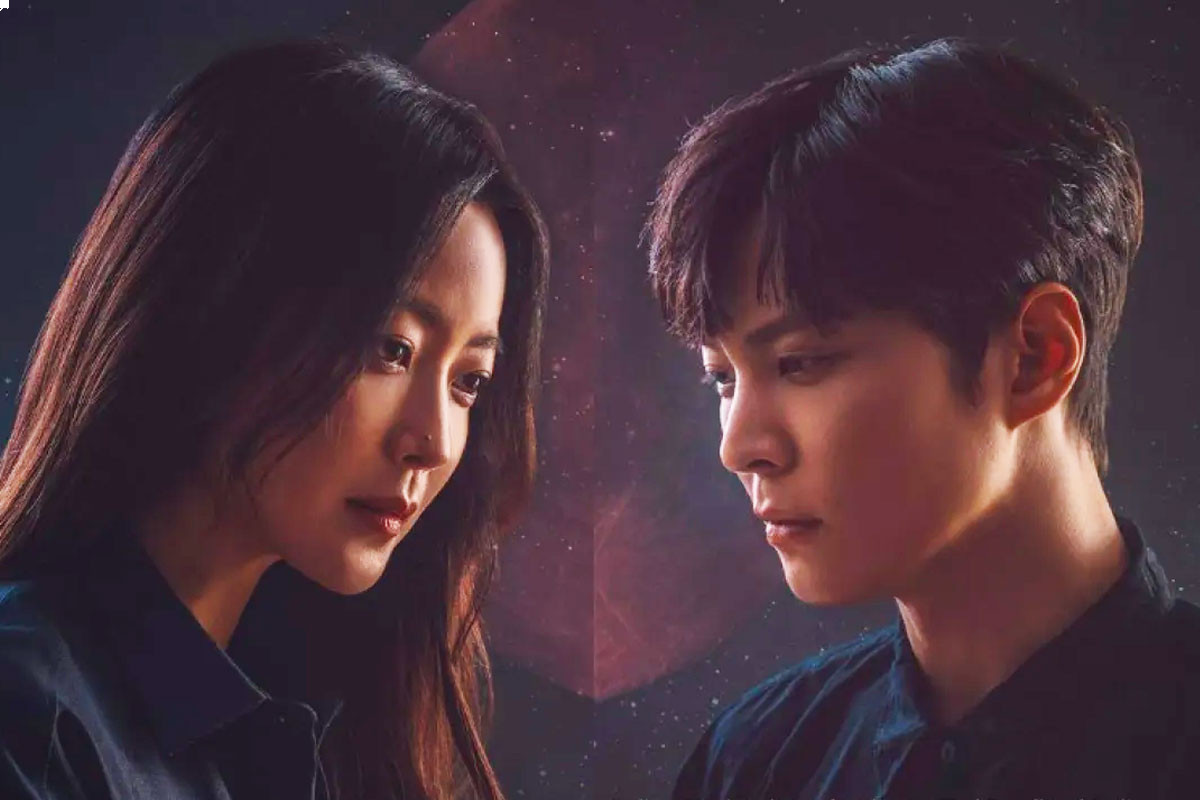