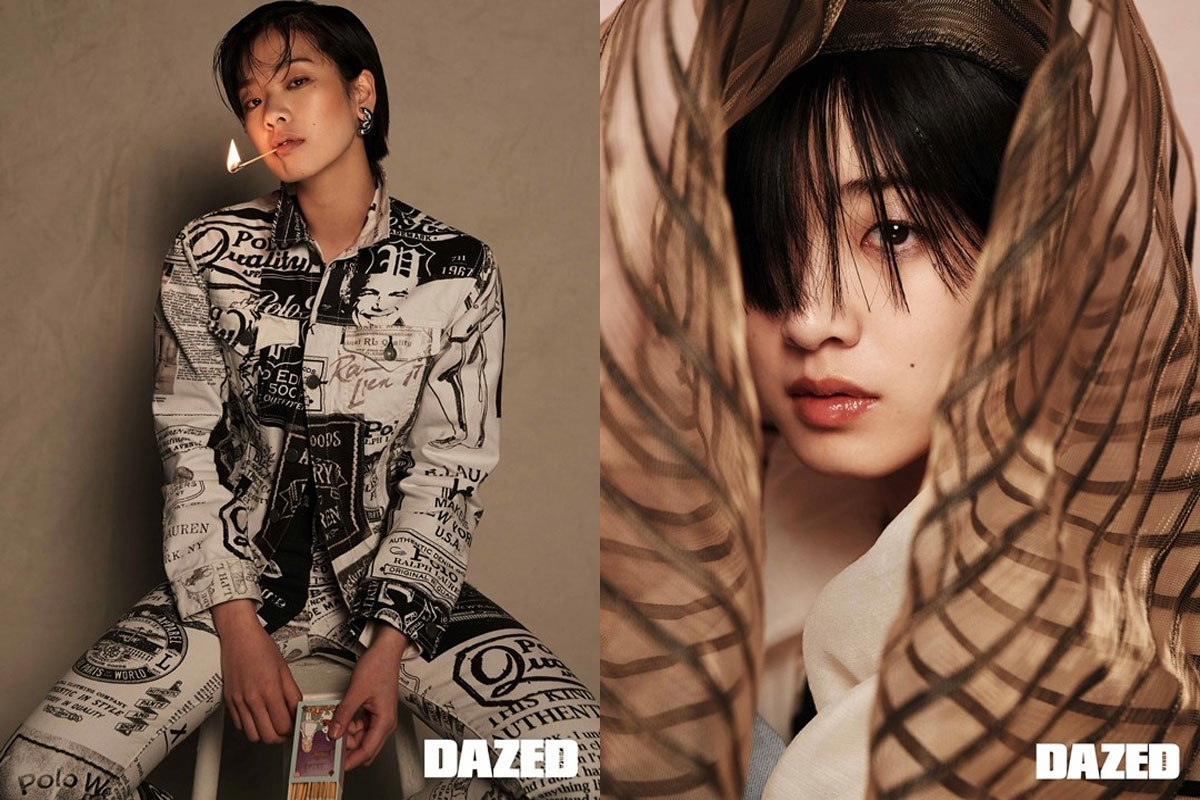 Recently, after the end of the 'Itaewon Class' drama (JTBC), a pictorial of Lee Joo Young's new concept was released. Through the May issue of Dazed, she had taken pictorial photography applying different concepts to each picture. Every concept attracts attention from the various aspects of 'Concept Genius'.

First, in the Lee Joo Young's face photo with a white background behind, she created a mysterious atmosphere with red lips. In the other photo, which featured a yellow hat and orange lipstick, Lee Joo Young showed off his unique colors. In addition, she has coordinated a long skirt with a long-sleeved shirt to create a lovely pose and attract attention just by looking in photos with this outfits.

Finally, in the photo showing only half the face, a cold painting brought the beautiful color of Lee Joo Young. In particular, Lee Joo Young's acting with delicate and proficient poses in each picture had made the staff cheered.

In an interview conducted with the newspaper, Lee Joo Young gradually gained the popularity of the public through the movie "Itaewon Class", as this was the drama with the highest viewership rate among her projects. In addition, Lee Joo Young also expressed her special feelings when sharing: "I am very grateful that my name has been revealed little by little." and "Because I have overcome such difficulties and until now, I have shown my solid inner self. Perhaps I will continue to do so."

On the other hand, Lee Joo Young received the love of the audience at the Busan International Film Festival before and the movie 'Baseball Girl' (directed by Choi Yoon Tae) brought Lee Joo Young the honor of the 'Independent star award' will soon be released at the Seoul Independent Film Festival. The pictorial and interviews conducted by Lee Joo Young and Dazed can be confirmed through the May 2020 issue of Dazed and via the official homepage and SNS. 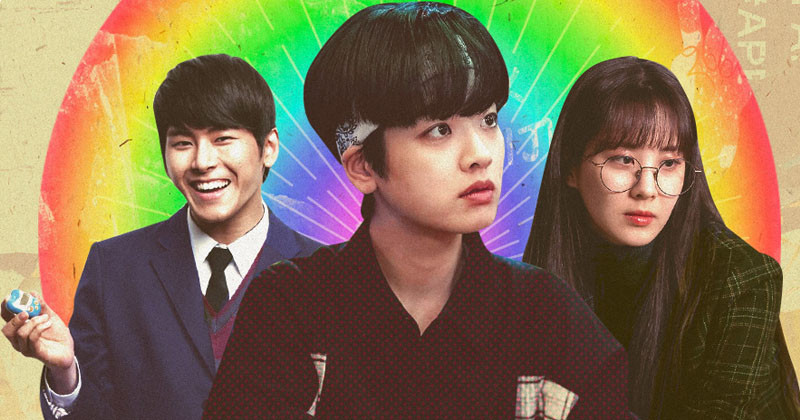