In a recent interview, Ahn Bo Hyun shared his thought about co-stars from JTBC’s “Itaewon Class” and MBC’s “Kairos”!

2020 was a successful year for the rising star: after seeing his popularity rise dramatically due to his breakout role in the hit drama “Itaewon Class,” Ahn Bo Hyun impressed viewers with his acting once again in the sci-fi thriller “Kairos,” which its final episode is on this week.

When asked about his chemistry with his “Kairos” co-stars, Ahn Bo Hyun judges highly of his fellow cast members. “Shin Sung Rok has truly remarkable focus [while acting],” he recalled. “He would always naturally take the lead in creating an atmosphere that made it easy to focus, even starting from rehearsal. I really learned so much while acting together with him.”

He continued with a laugh, “It was also my first time acting with an actor who was taller than me, which might be why I was able to feel relaxed and enjoy filming.”

As for Lee Se Young, Ahn Bo Hyun revealed that he really hopes that he can work with her again on another project in the future. “Both whiles watching her in other dramas as a viewer and while acting together with her in real life,” he said, “I felt that Lee Se Young is an actress who has really great energy. I felt regretful that we didn’t have many scenes together in ‘Kairos.’ She’s an actress with whom I want to act together again no matter what in another project.”

Finally, Ahn Bo Hyun said that he was charmed by his co-star Nam Gyu Ri, who played the object of his character’s devotion in the drama, in real life as well.

“Before I met Nam Gyu Ri, I had a fixed image of her in my mind as ‘SeeYa’s Nam Gyu Ri,'” said the actor, “but after meeting her in real life and working with her, I felt that she’s an actress who really has a lot of depth.”

“She’s also someone with a mysterious charm,” he continued, “so I think that in real life as well, she’s an ideal person to fall in unrequited love with.”

When it comes to the similarities between his character in “Kairos” and his own personality, Ahn Bo Hyun commented, “Do Kyun’s passion and his persistence in striving towards his goals are similar to my own in real life.” He added with a laugh, “As for our differences, Do Kyun is smarter than I am.”

As for what “Itaewon Class” means to him, Ahn Bo Hyun shared, “It was a turning point in my life. It became an opportunity for me to become known by many people. It was also especially meaningful because people looked at the character of Jang Geun Won not just as a pure villain, but with sympathy and compassion, and I was really grateful for that.” 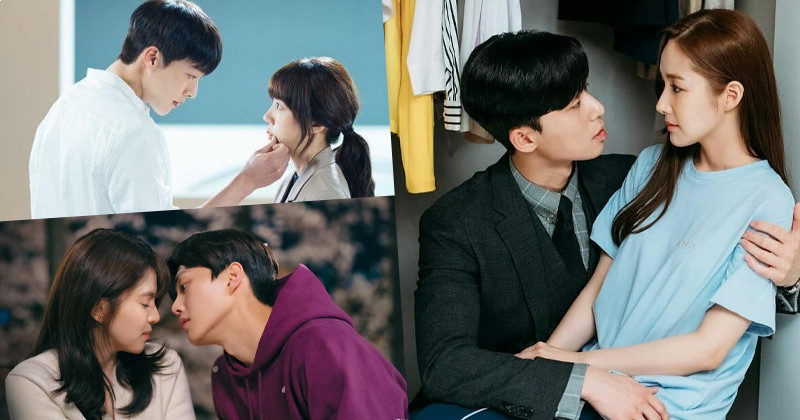 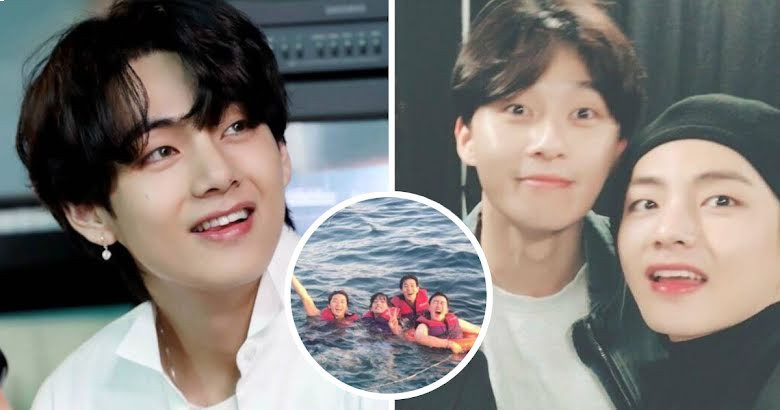