Studio N's first original drama 'Us That Year' will begin production in earnest, as they confirmed the casting of two actors, Choi Woo Shik and Kim Da Mi.

'Us That Year' is a romance comedy about the complex subtle feelings of two people who were once lovers, having broken up in bad terms, being forced back in front of the camera 10 years ago due to the popularity of a documentary they shot in high school.

Choi Woo Shik will play the role of Choi Woong in ' Us That Year. Choi Woong seems like a heartless and free soul, but he is a person who brings out his hidden sincerity when he has something he wants for the first time in life. Choi Woo Shik, who has established himself as an world-famous actor with South Korea's first Academy Award-winning film 'Parasite', has recently grown into a popular star, appealing his natural affection and unique comfortable charm through the entertainment show 'Youn's Stay'.

Also, Kim Da Mi, Chungmuro's top blue chip, will play the role of Gook Yeon Soo in ' Us That Year'. Gook Yeon Soo wanted to be the best when she was in school, but now she is a person who is becoming an adult by adapting to reality with wounds in her heart. Kim Da Mi, who won the title of 'Best New Actress' with the movie 'The Witch', has recently become a next-generation actress, receiving much love from the drama 'Itaewon Class'.

In particular, the two actors are raising expectations that they will show the most trendy romance by delivering the dreams, love, life and growth of the current generation through a decade-long relationship between two totally different people. The drama 'Us That Year', which is drawing much attention just by its casting, is the first original 16-part drama to be presented by Studio N and will be produced in the 2nd half of this year.

And 'Us That Year' is Studio N's first original project. The company has shown successful adaptation of webtoons, and this time their drama and webtoon will be planned and produced simultaneously. In the upcoming drama, the main characters have become adults, while the webtoon, to be serialized through Naver Webtoon, will deal with their high school days in the form of a prequel of the drama. 'Us That Year' will open a new chapter in multi-platform content through the idea of planning dramas and serializing webtoons at the same time. 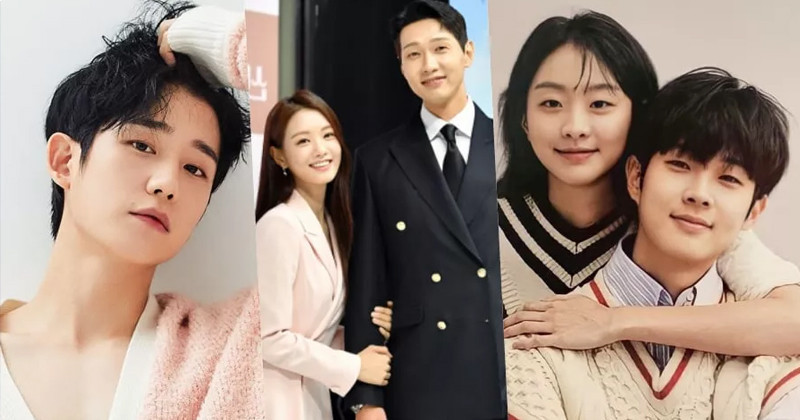 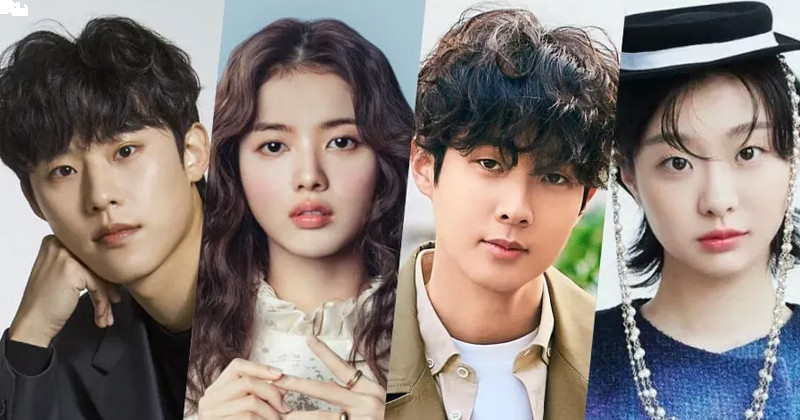