On November 5, it was reported that Choi Woo Shik would be appearing in Na Young Suk’s brand-new sequel to “Youn’s Kitchen.” Just like the original program, the new reality show will follow a cast of stars as they open and run a small Korean restaurant overseas. Later that day, Choi Woo Shik’s agency Management SOOP clarified, “It’s true that [Choi Woo Shik] has received a casting offer for the show, but because he is currently in the midst of filming a drama, he is still in talks.” 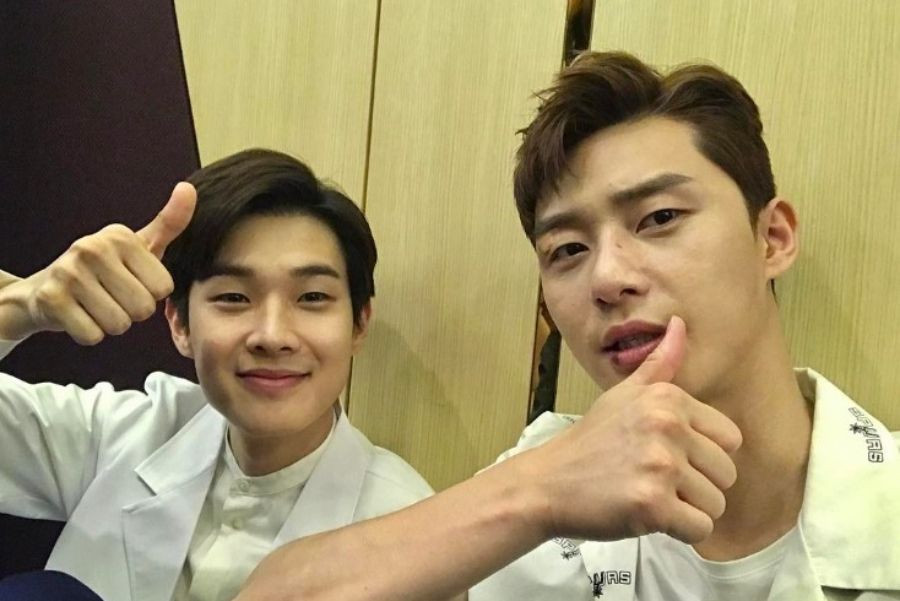 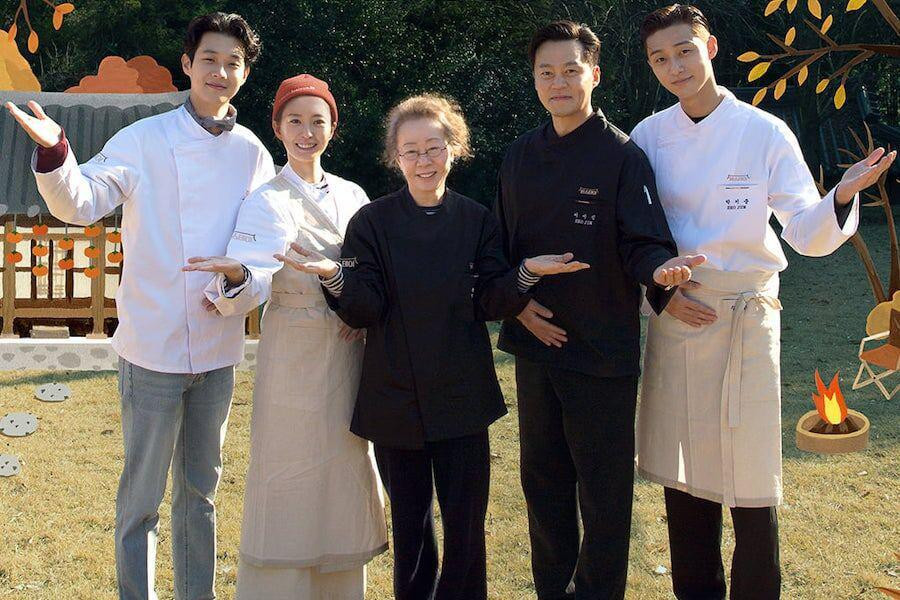 Are you excited to potentially see Choi Woo Shik return for this new sequel?