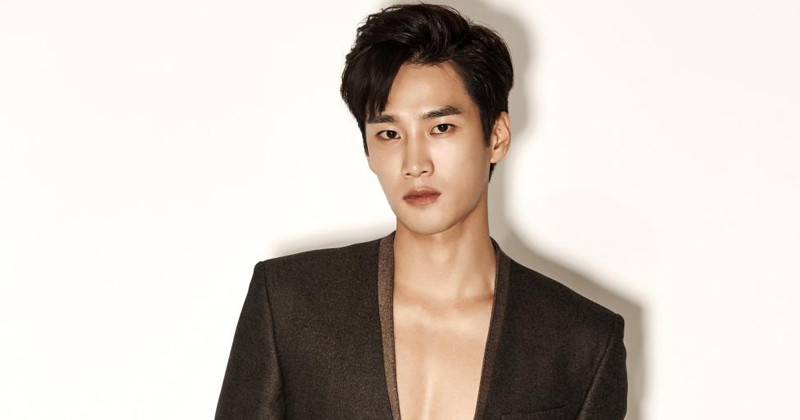 Actor Ahn Bo Hyun is expected to work with actress Kim Go Eun in 'Yumi's Cells', as he received a casting offer from the drama.

FN Entertainment revealed on the afternoon of March 10 that, "It is true that Ahn Bo Hyun was offered the role of Goo Woong in 'Yumi's Cells'."

"We are currently discussing it positively," they added.

'Yumi's Cells', based on the original webtoon of the same name, is a work that expresses the story of Yumi, an ordinary office worker in her 30s, from the perspective of the cells in Yumi's head.

Actress Kim Go Eun has previously made headlines by confirming her appearance in the adapted drama as the female lead, Yumi.

Meanwhile, Ahn Bo Hyun, who made a strong impression through the JTBC drama 'Itaewon Clas' and MBC drama 'Kairos', was offered to play the role of Goo Woong, a calm but pure lover who loves everything, drawing keen attention to whether the two will work together. 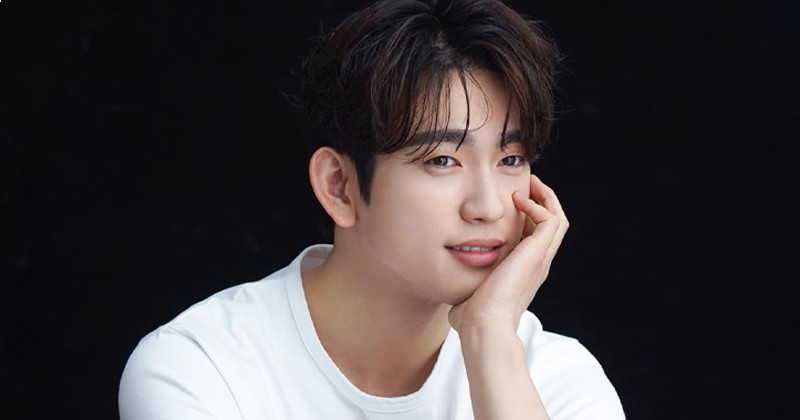 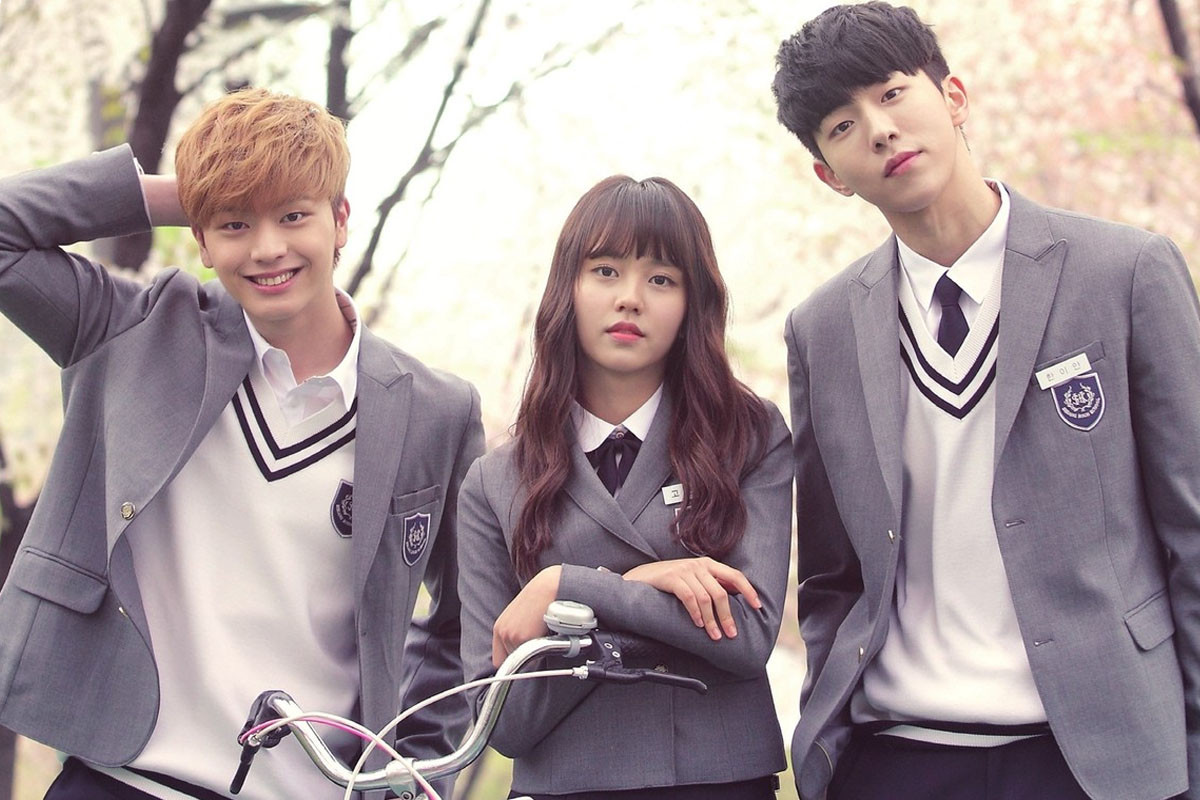 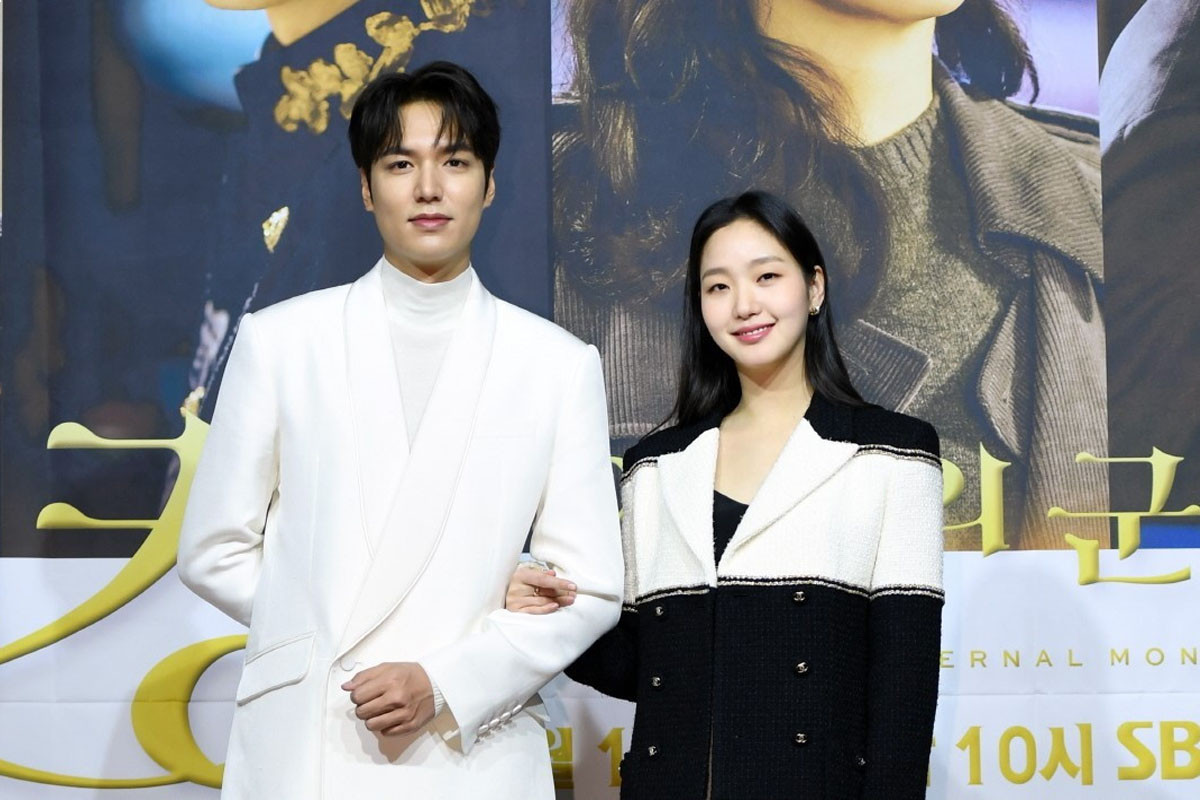 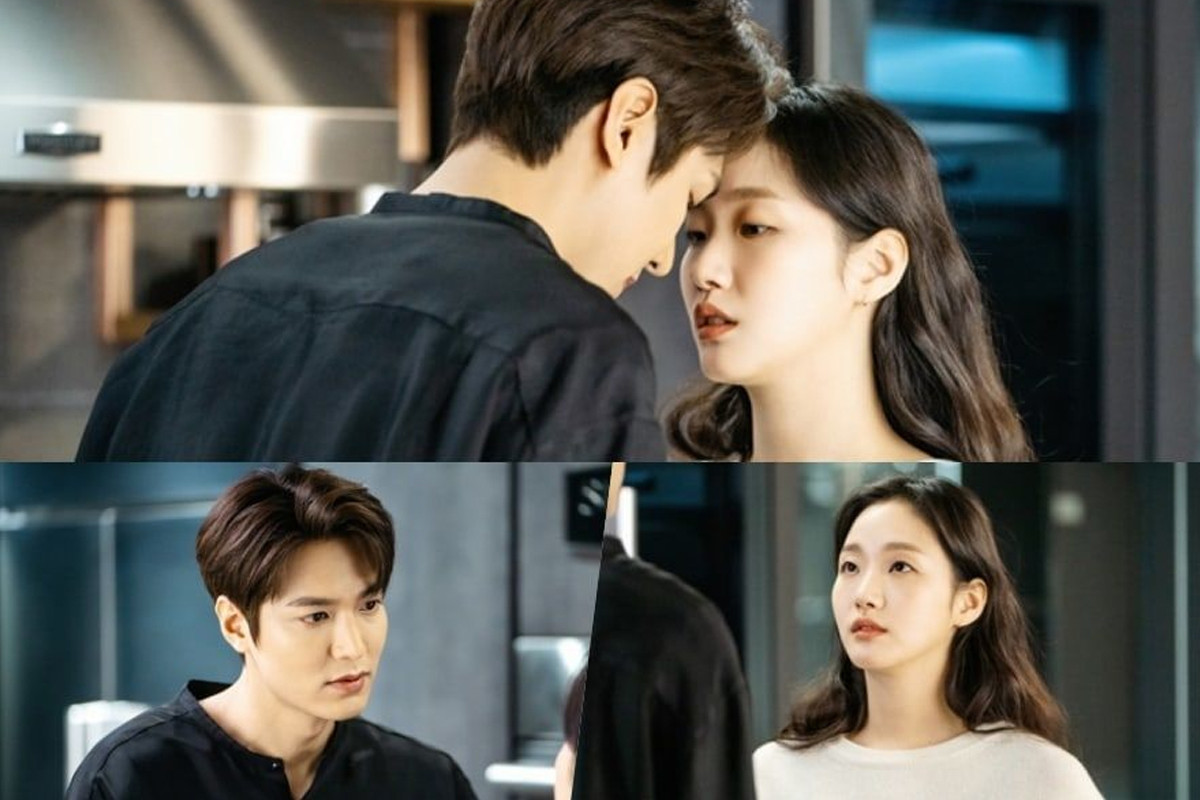