tvN’s “Little Women” broke into the double digits for its series finale!

On October 9, the final episode of “Little Women” achieved the highest viewership ratings of the drama’s entire run. According to Nielsen Korea, the series finale scored an average nationwide rating of 11.1 percent, taking first place in its time slot across all cable channels and setting a new personal record for the show. 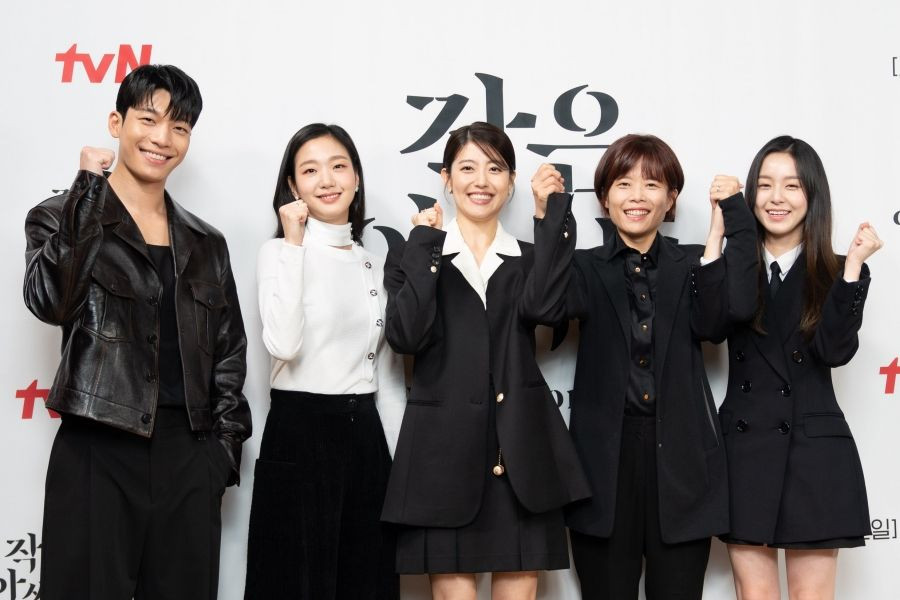 Meanwhile, JTBC’s new drama “The Empire” also soared to its highest ratings to date last night. “The Empire” earned an average nationwide rating of 3.9 percent for its sixth episode, marking a new all-time high for the series. 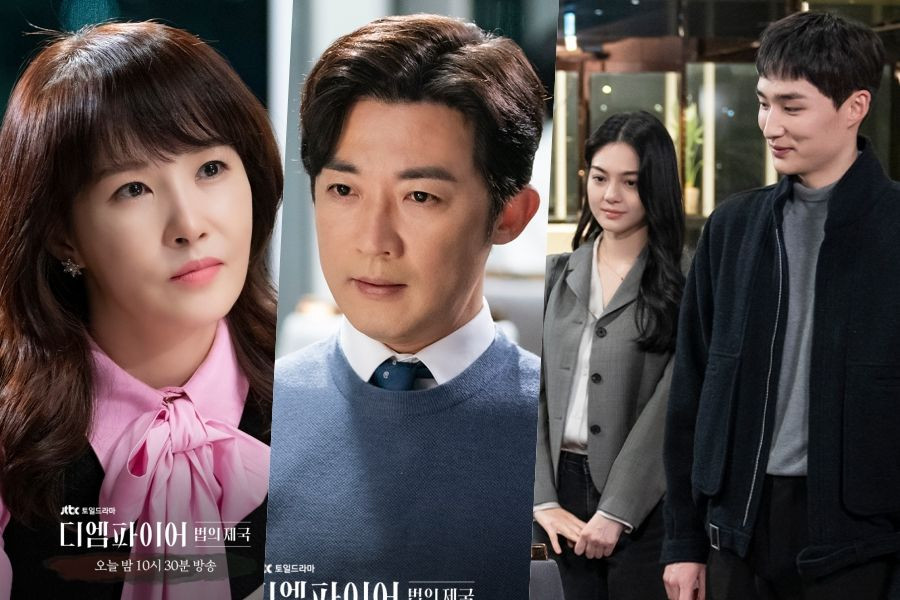 Finally, KBS 2TV’s new drama “Three Bold Siblings” rose to an average nationwide rating of 19.2 percent for its own sixth episode, defending its title as the most-watched program to air on any channel on Sunday. 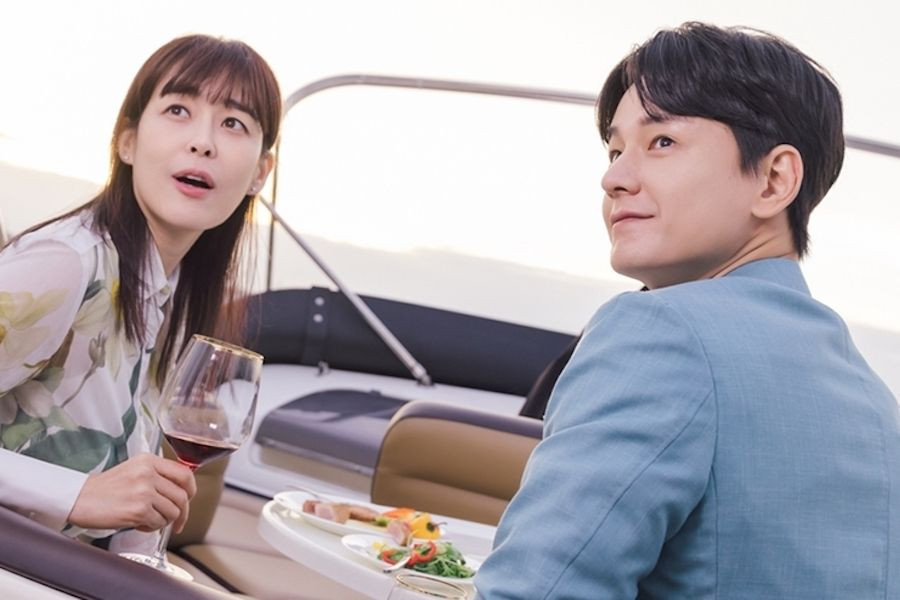 Did you tune in to the finale of “Little Women”? 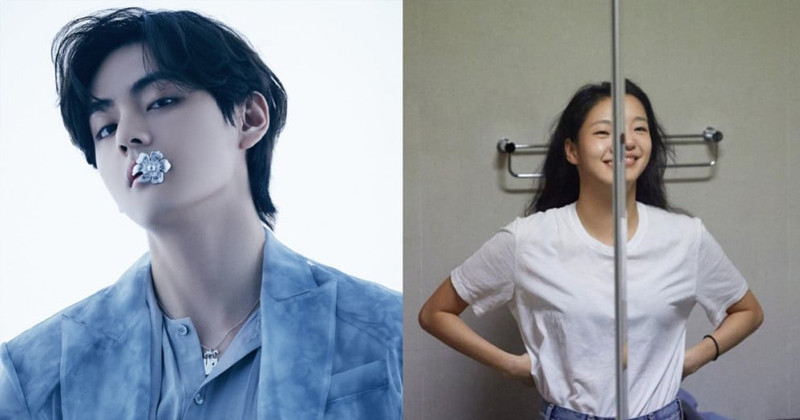 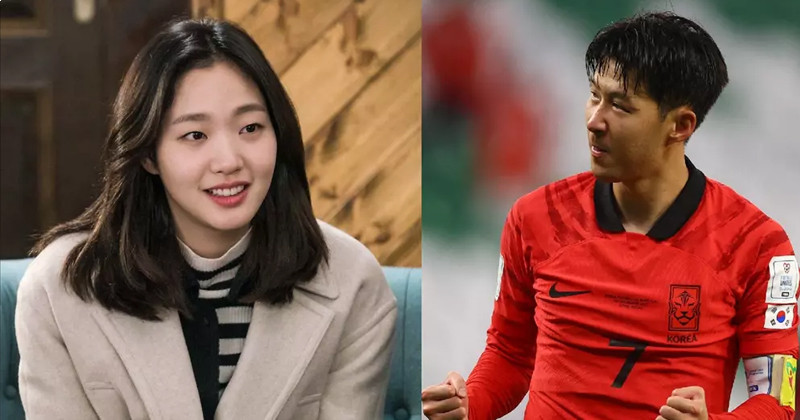 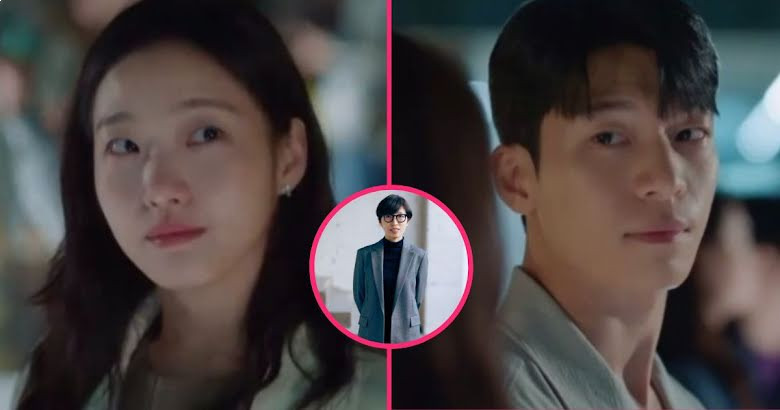 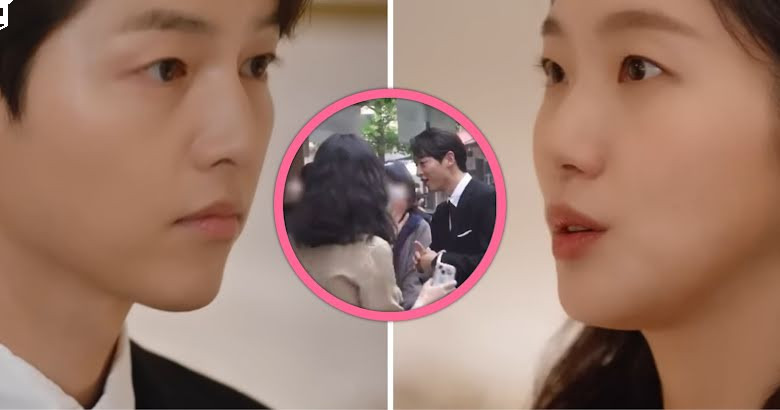