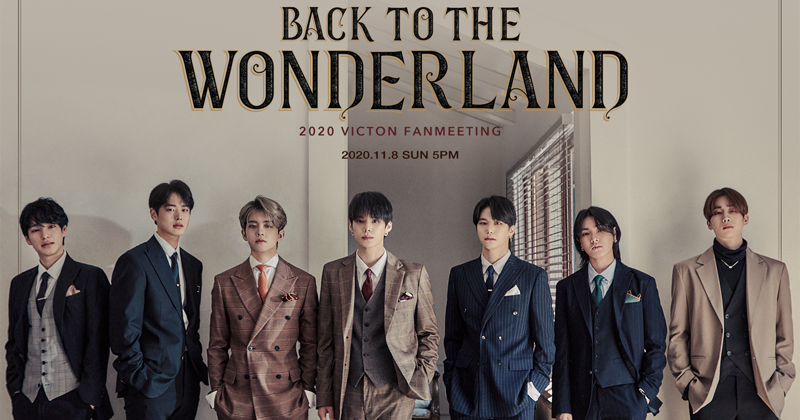 Boy group VICTON will hold an online fan meeting to celebrate their fourth debut anniversary with global fans on Novemb...

Boy group VICTON will hold an online fan meeting to celebrate their fourth debut anniversary with global fans on November 8.

VICTON's agency PlayM Entertainment said on October 23 that, "VICTON will hold the fan meeting '2020 VICTON FAN MEETING: Back to the Wonderland' at Blue Square Eye Market Hall in Yongsan-gu, Seoul on November 8 and meet fans."

The event will be held this year to mark the fourth anniversary of VICTON's debut, and will be held offline with 500 fans, as well as online to ease the disappointment caused by the COVID-19 pandemic. Participation in the face-to-face fan meeting, which will be conducted under thorough guildline to prevent the spread of the virus, will be available through pre-booking for VICTON's fan club at Interpark on November 26, while the ticket for the online fan meeting will be available on November 27 through general reservations.

This will be the group's first fan meeting in two years since 'WELCOME TO WONDERLAND' in 2018, and since it is a meaningful event for all seven members of VICTON, it is said that they are preparing performances that will satisfy the eyes and ears of fans at home and abroad with colorful events and passionate stages.

VICTON, which debuted in 2016, successfully finished their promotional activities by successfully entering major music charts and topping the daily rankings with their second single 'Mayday' released in June. The members have since actively engaged in individual activities in areas such as solo albums, acting, entertainment and pictorials. 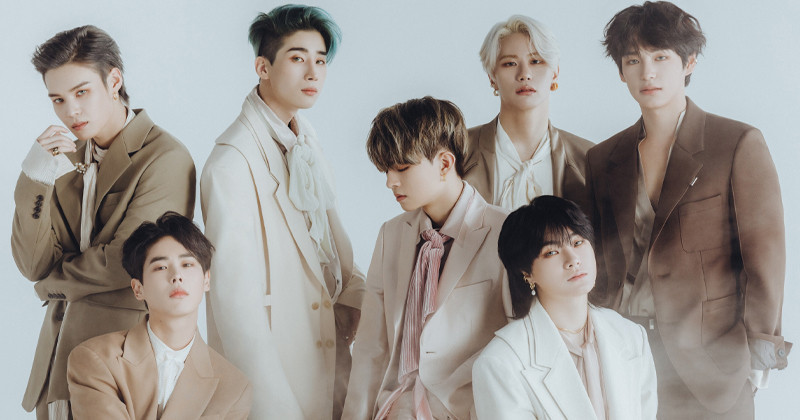 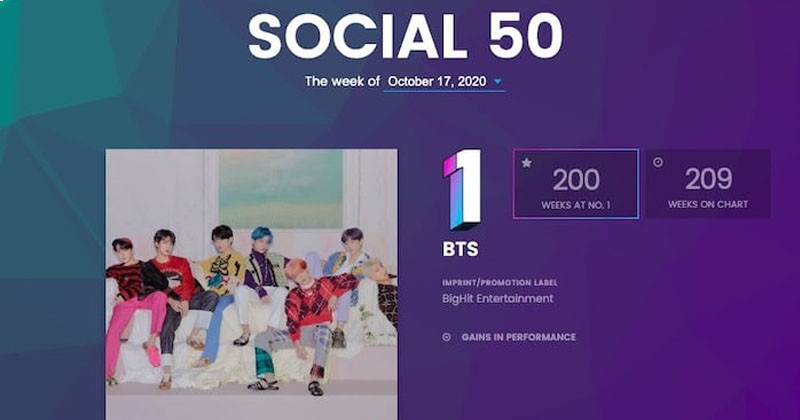 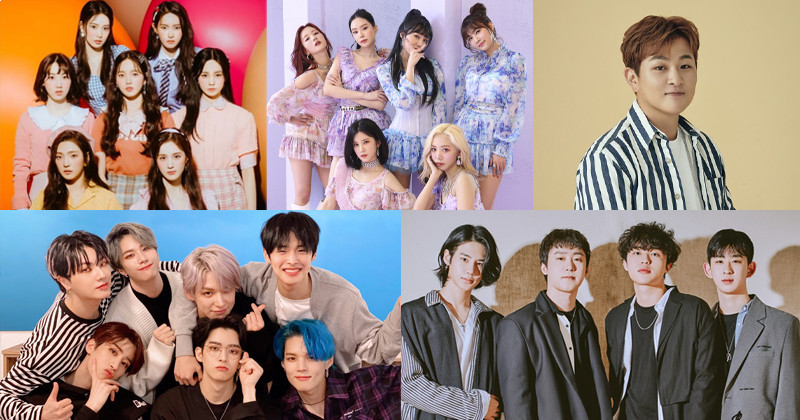 5 K-pop Groups Didn’t Get Enough Hype After Debut, But Got A Breakthrough Leading Them To Their Popularity