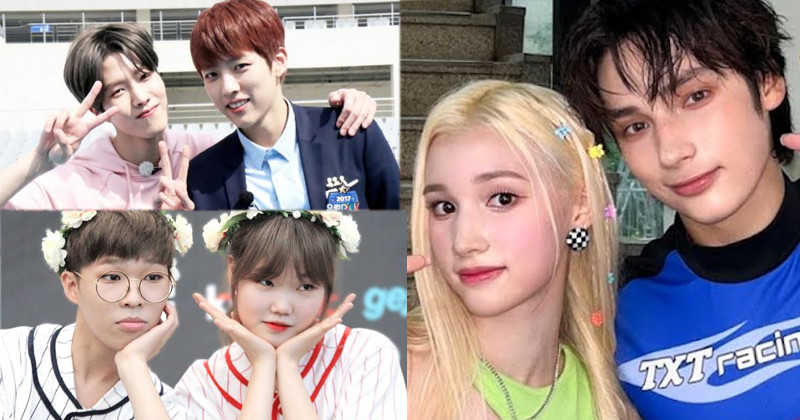 Several pairs are even twins!

It seems that musical talent runs in the families of several K-Pop idols, considering just how many sibling pairs can be found in the industry! While some siblings ended up signing with the same label — and even debuted in the same group — others ended up with different companies but showed immense support for each other regardless. Here are the 17 K-Pop sibling pairs that have joined the industry together!

Krystal was born on October 24, 1994 while Jessica was born on April 18, 1989, making Jessica the older sibling by five years! Krystal is the lead vocalist, visual, face of the group, and maknae of f(x), while Jessica is currently a solo artist. 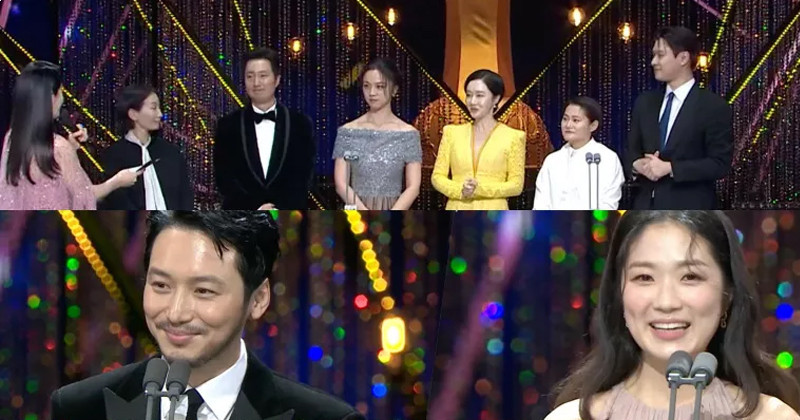 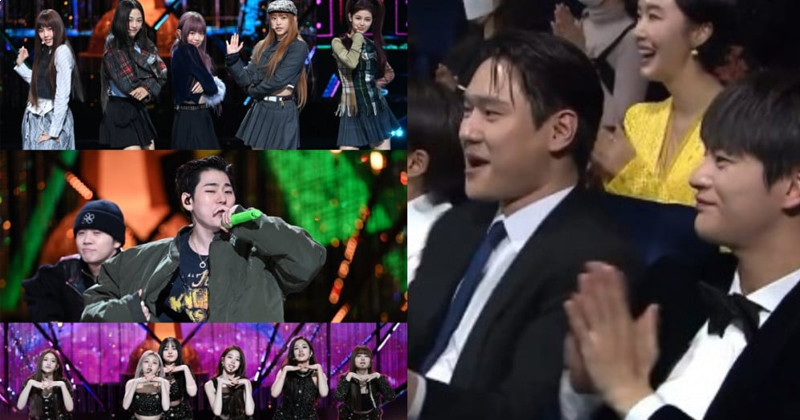