EXO Sehun and SNSD Yoona - what is their relationship? 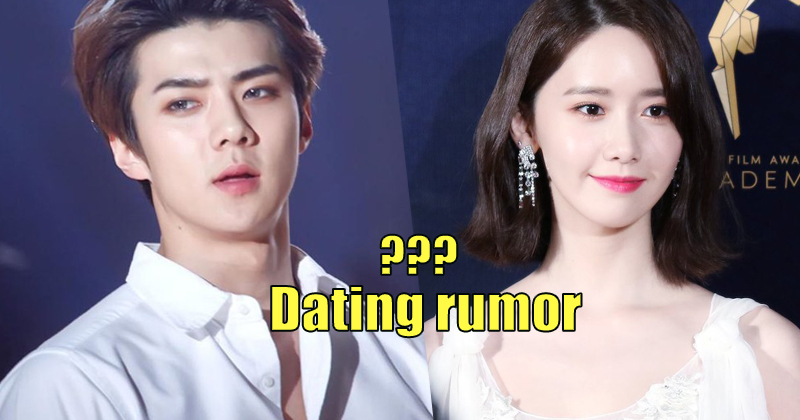 In the Korean entertainment industry, it is not rare to find your idols getting caught in dating rumors, both the basel...

In the Korean entertainment industry, it is not rare to find your idols getting caught in dating rumors, both the baseless ones and those that appear to be true. Among all the dating rumors, there is one rumor that involves two members of a popular girl group and a popular boy band. It is none other than EXO Sehun and SNSD Yoona ’s dating rumor.

Both of them are members of idol groups that have been working under the management of SM Entertainment. As they belong to the same agency, it makes it really possible and does not seem strange at all if they are dating, because they have many chances to get closer and build a relationship that goes beyond just friends. So, what is the truth behind their relationship, and how did their dating rumor surface? Let’s take a look at it!

The dating rumor that involves EXO’s Sehun and Yoona surfaced in April 2018. At that time, a photo of a man and a woman that were speculated as Sehun and Yoona was spread around the internet. Even though the photo is not quite clear, the netizens could easily identify the girl in a pink hoodie as Yoona. Meanwhile, even though they can’t identify the man clearly, they assume that the man is EXO’s Sehun as he has a similar body figure and fashion style with the man in the photo. In the photo, we can see the two are joking with each other happily, which makes them looks just like a couple.

After the pictures spread around the internet, many people thoughts that they will become the 2nd Baekhyun-Taeyeon couple. Even so, there are still many arguments regarding the couple as both fandoms cannot accept their idols are dating just like that.

However, it turns out that the photo is just a misunderstanding. It was revealed that the man is actually not EXO’s Sehun, but rather an actor whose name is Ki Do-hun, who also works under SM Entertainment. The two indeed have a very close relationship, as they have been seen taking photos together on many occasions. After the controversy, Ki Do-hun immediately uploaded a photo of Yoona and him on that day on his personal Instagram account to clear the misunderstandings.

What do you think about this rumor?

As of now, there are no big news or any rumors that involve EXO’s Sehun and Yoona’s relationship, which makes everyone who ships the couple feel disappointed. So, if they are not dating, how and what kind of relationship do they have?

As we all have known, every member of boy or girl group that has worked under SM Entertainment (better known as SM Family) have a close relationship between each other and have built not just a friendship, but a feeling of a family. So, we can assume that Yoona and Sehun are getting along just fine just like any other SM Family member is. Also, if we look at the interactions between members of SM Family, we can rest assured because they take care of each other, either as a senior or as a junior.

However, if you are a shipper of the Yoona and Sehun couple, maybe you have to hold yourself and can’t hope too much, because there are no rumors that have surfaced about them dating again around this time, and there is no strong evidence either that they are actually dating. 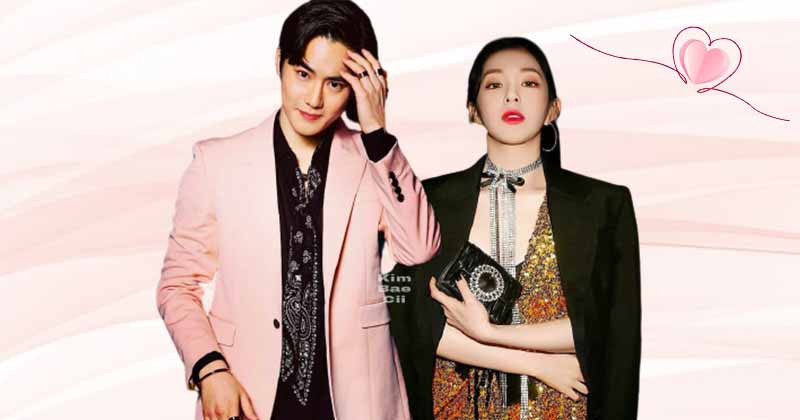 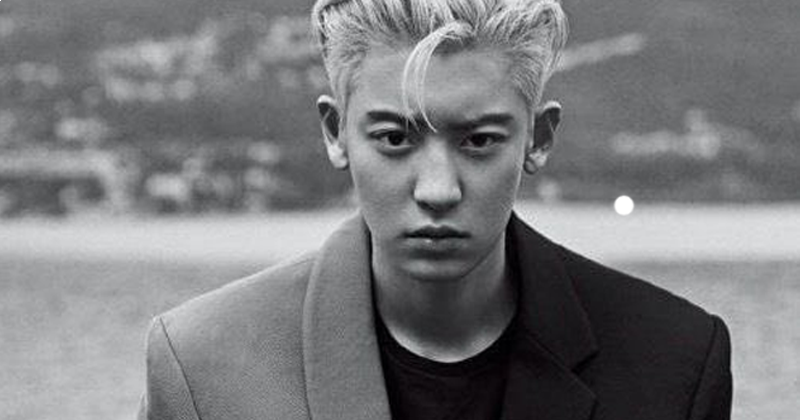 EXO Chanyeol to be leaked dating rumor - Who is this time? 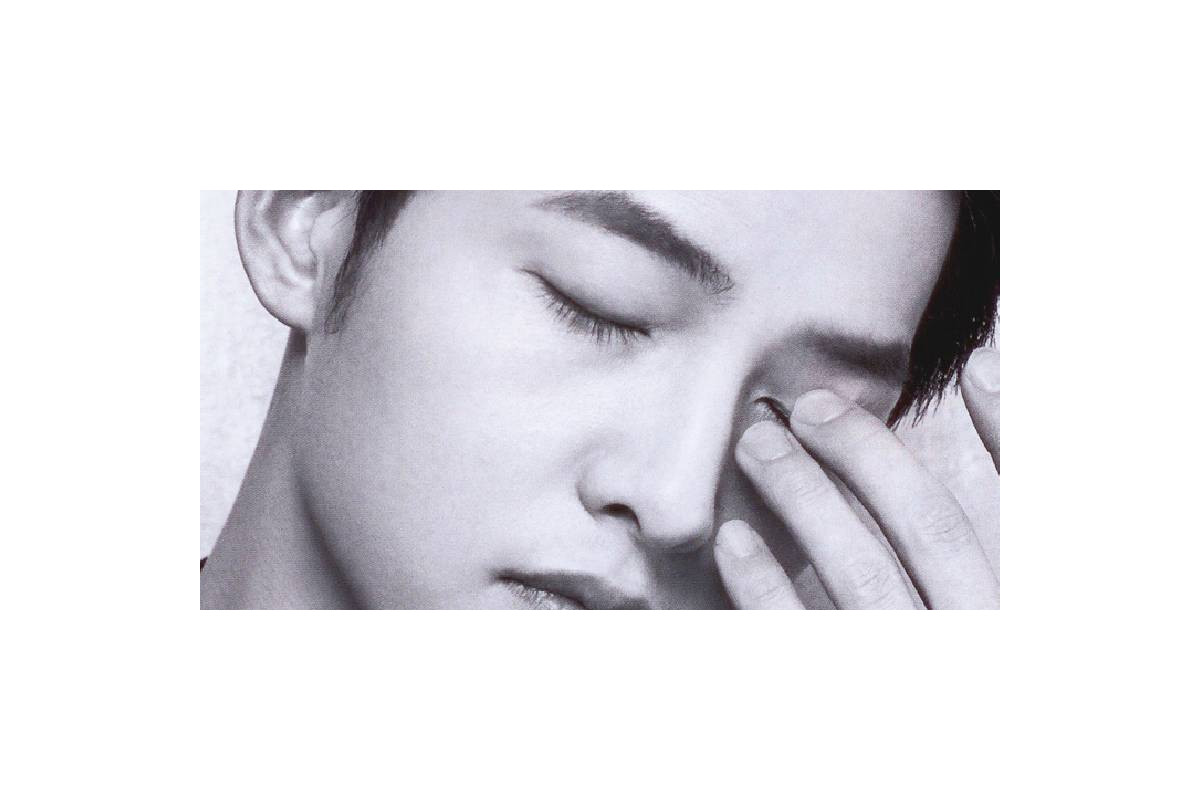 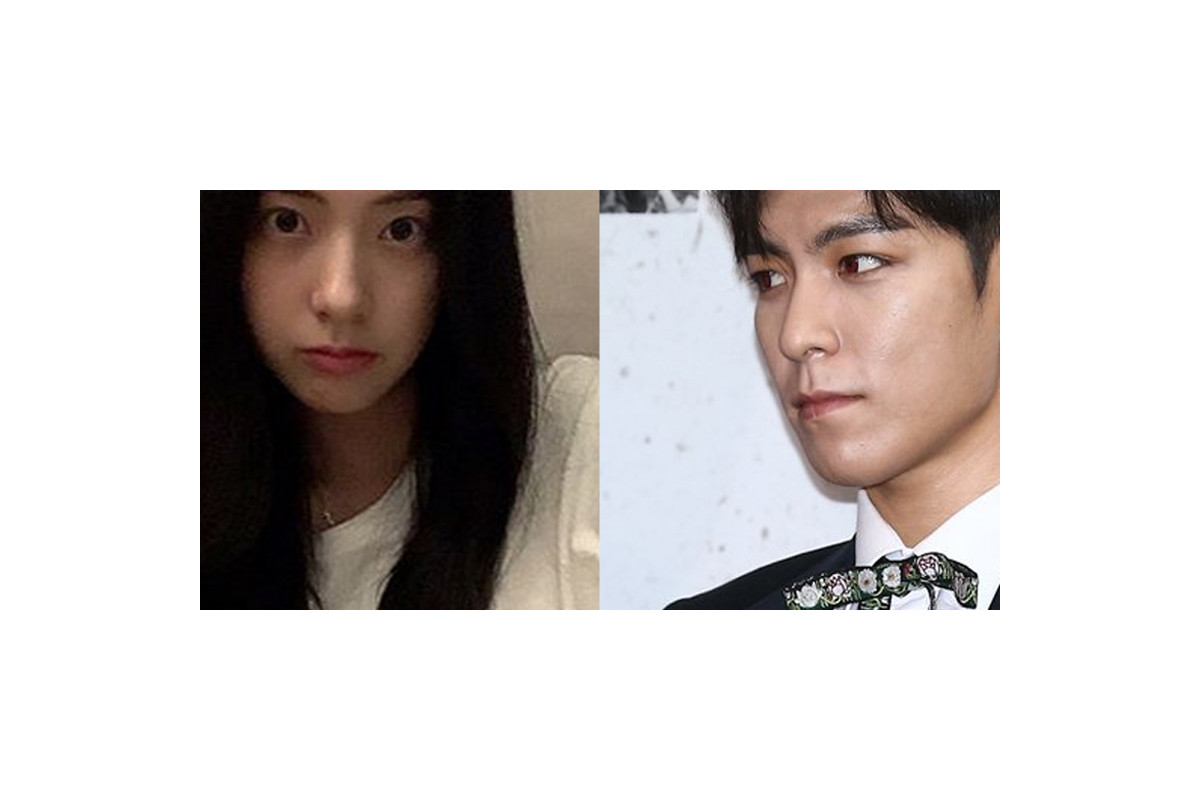 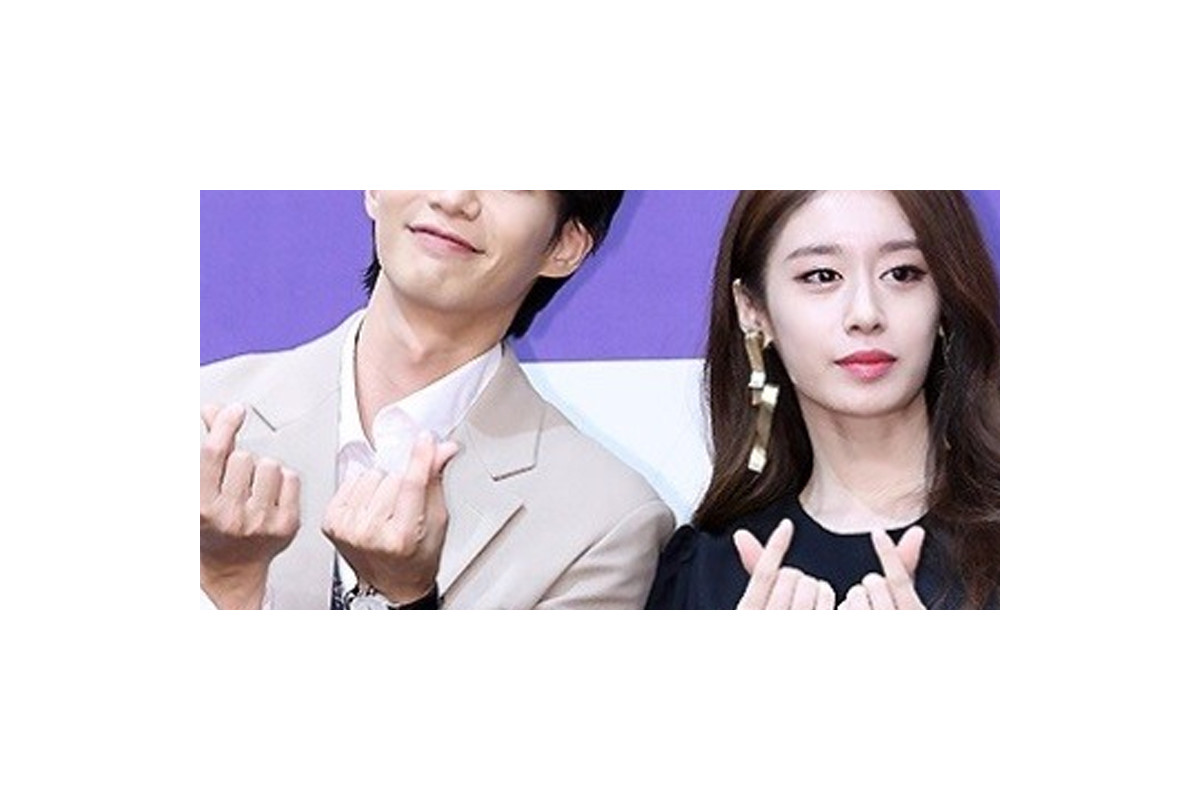