EXO Kai and BLACKPINK Jennie with their interesting 'lovestagram' 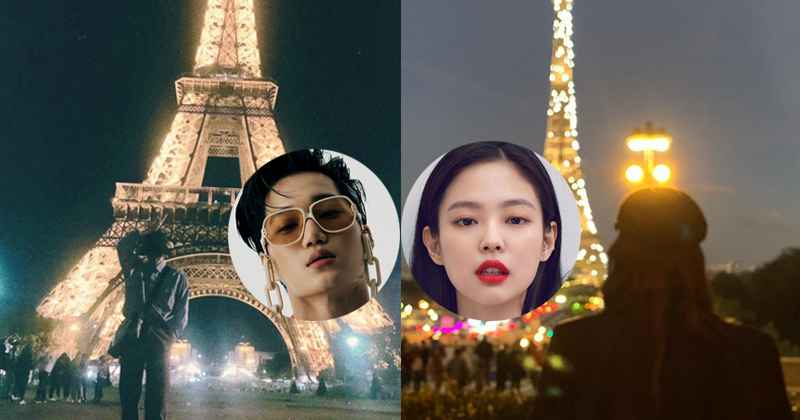 BLACKPINK’s Jennie, whose first solo single was called “SOLO”, is a member of the popular girl-group from YG Entertainment. She and Lisa are the group’s rappers. Kai is a member of EXO, a boy-group under SM Entertainment that has been called the most popular boy-group in South Korea. The two idols were confirmed to be dating at the beginning of 2019. This news of the romance has been shaking the world, especially each group’s fan bases. Most fans sent their love, but there have also been haters who are jealous regarding the news. Jennie and Kai have been detected sending relationship signals through Instagram by some fans.

Let’s see some of “lovestagrams” between Jennie BLACKPINK and Kai EXO that have been spotted by fans, below, stay tuned!

Evidence of Kai and Jennie’s Relationship on Their Instagram Accounts

A source from Dispatch camera spotted Kai and Jennie together and some sources said there were dating rumors about them. On January 1, 2019, SM Entertainment, which is EXO’s agency, admitted that they were fond each other and had started a relationship. Here’s some evidence caught by Dispatch camera when these two idols were together.

In their chapter of happiness, their old posts on Instagram started gaining attention. Some fans determined that they showed a relationship code in their Instagram accounts for a long time before the relationship went public. Let’s check it out, below!

1. Doing photoshoots with the same style and background

In these posts, both of them were using a similar style and background in the photoshoots they did. Fans smelled something intriguing from these photos, do you think so, too?

2. Uploading images of the same place on the same day

On October 3, they both uploaded pictures of the Eiffel Tower in Paris, France. On her account, @jennierubbbyjane, she wrote, “Had most romantic dinner admiring the Eiffel Tower.” On the other hand, Kai didn’t say much, but the post he uploading showed he was standing in front of that romantic, popular tower. This may not just have been a coincidence, posting about the same place on the same day.

This photo showed that Jennie was wearing pendants with the letters J and K.

4. Again, poses of a similar style for the same magazines publisher

Some fans were noticing the idols were both using similar clothing and filters in these pictures. Jennie was using the same white shirt that Kai wore in Jennie Solo’s Diary. More than that, fans also found out that Jennie had a pet named Kai.

6. Not following each other accounts, but posting almost the same time

If you are checking their Instagram accounts, neither of them were following the other’s account. Surprisingly, they still often managed to upload photos/videos at almost the same time. Some fans believe that’s significant.

On this post of Kai’s, you can see the same bag and hat that show up in Jennie’s posts. Fans found this interesting after the couple’s romance was confirmed.

Fans also somehow became aware that there is a magnet from Hawaii in the background of this photo. Fans have speculated that it was a gift to Jennie from Kai when he came back from a trip to Hawaii.

Jennie’s Lovestagram To Kai After Their Breakup

Like Cinderella who only had a little while at the ball with the Prince, Jennie and Kai confirmed that they’ve broken up. It is assumed that their relationship only lasted a couple of months. Some sources have said they suspected it was only a gimmick, other have suggested they may have secretly wanted to hide their relationship. Again, fans spotted “lovestagram” (Lovestagram is an Instagram post dedicated to one’s bae) posts from her to Kai after their announced breakup. She updated her Instagram account with a photo of her with laying down with a puppy. Some fans are claiming that her puppy was named “Kai”. It sounds like she was giving a clue that her relationship with Kai may not really be over. Some fans disagree with this theory, saying her pet was named “Kuma”, not “Kai”. Which one do you believe?

Some fans thought they spotted another clue when Jennie uploaded photos of gifts from her fans. Fans were assuming it was a secret code that she was still in love with Kai because of the character name on the gift called “KaiKai Kiki”. In her post, she said, “Blink know me too well.”

On several occasions, Jennie used the character during her activity, as shown in the photos below, she put this character’s key chain, which is like a smiling, colorful sunflower, on her bag.

Although their relationship has ended, we support Kai and Jennie in their entertainment careers and next relationships. As long as they’re happy, fans will always support them both. That’s all about Jennie BLACKPINK and Kai EXO’s Lovestagram code. Do you have any thoughts? Please comment below! 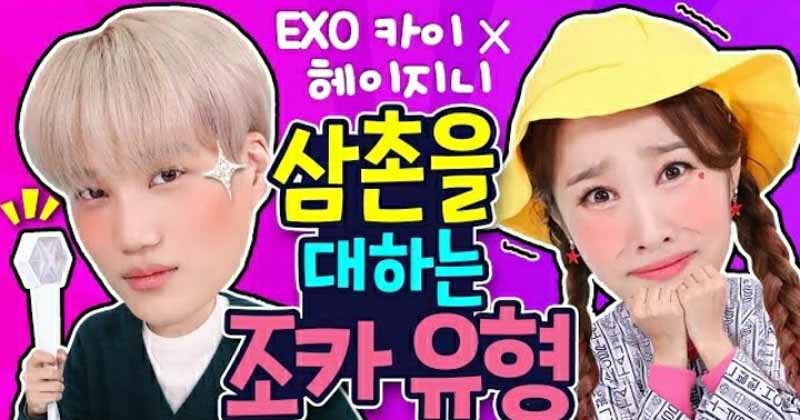 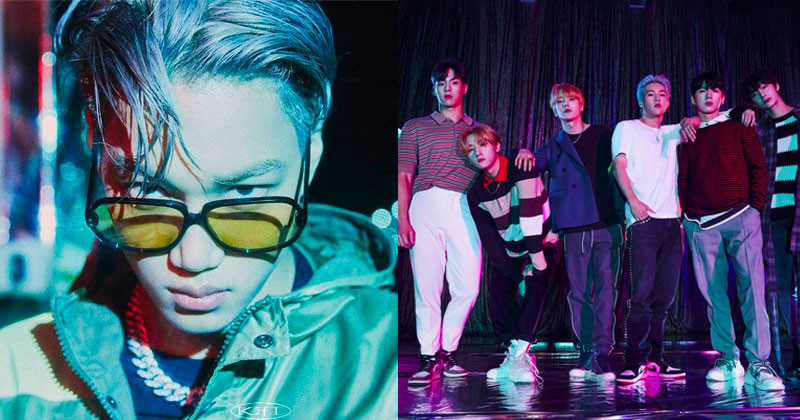 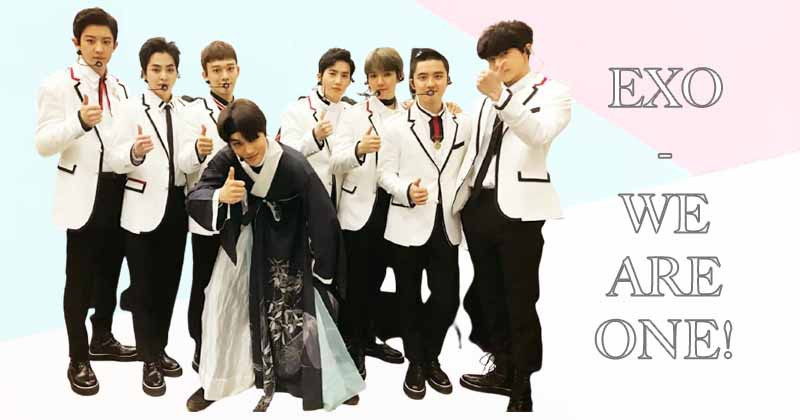 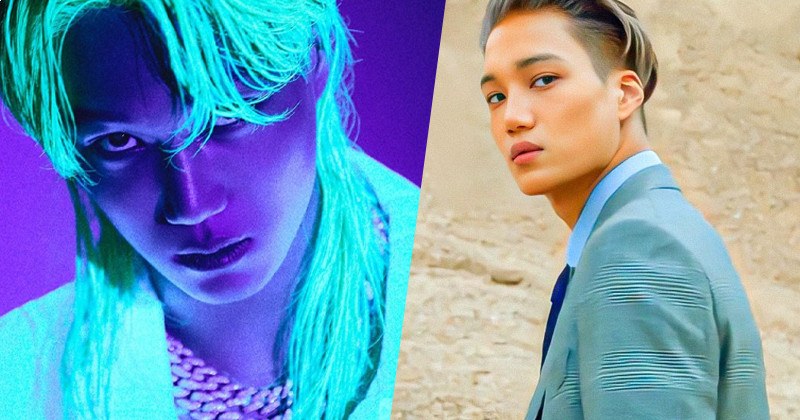