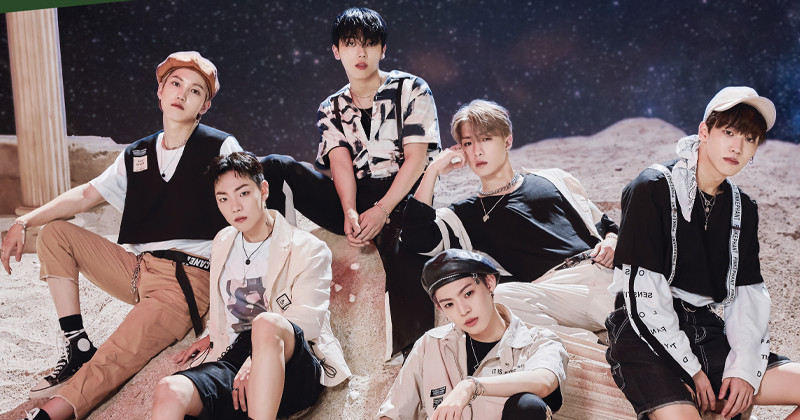 Boy group ONF has announced to make their comeback to the K-Pop scene in late February by releasing their first full-length album.

On February 3, their agency WM Entertainment said that, "ONF is preparing for a full-length album with a goal of making their comeback by the end of February. Please keep an eye on the group."

ONF's full album comes about 6 months after their 5th mini-album 'SPIN OFF', which was released on August 10 last year.

Through the last album, ONF proved that they are emerging as a "popular boy group" in name and reality, topping the music charts for the first time since their debut. More attention has been paid to the boys after their good results in Mnet's survival show 'Road to Kingdom', which ended last year, drawing attention from K-Pop fans, and expectations are high for their upcoming comeback.

The public's attentions are focused on the music and growth ONF will deliver through this album. The boys are called a "masterpiece restaurant" by listeners, showcasing unique colors and high-quality music.

Meanwhile, ONF is currently working on the final stages of the album, aiming to make a comeback in late February.