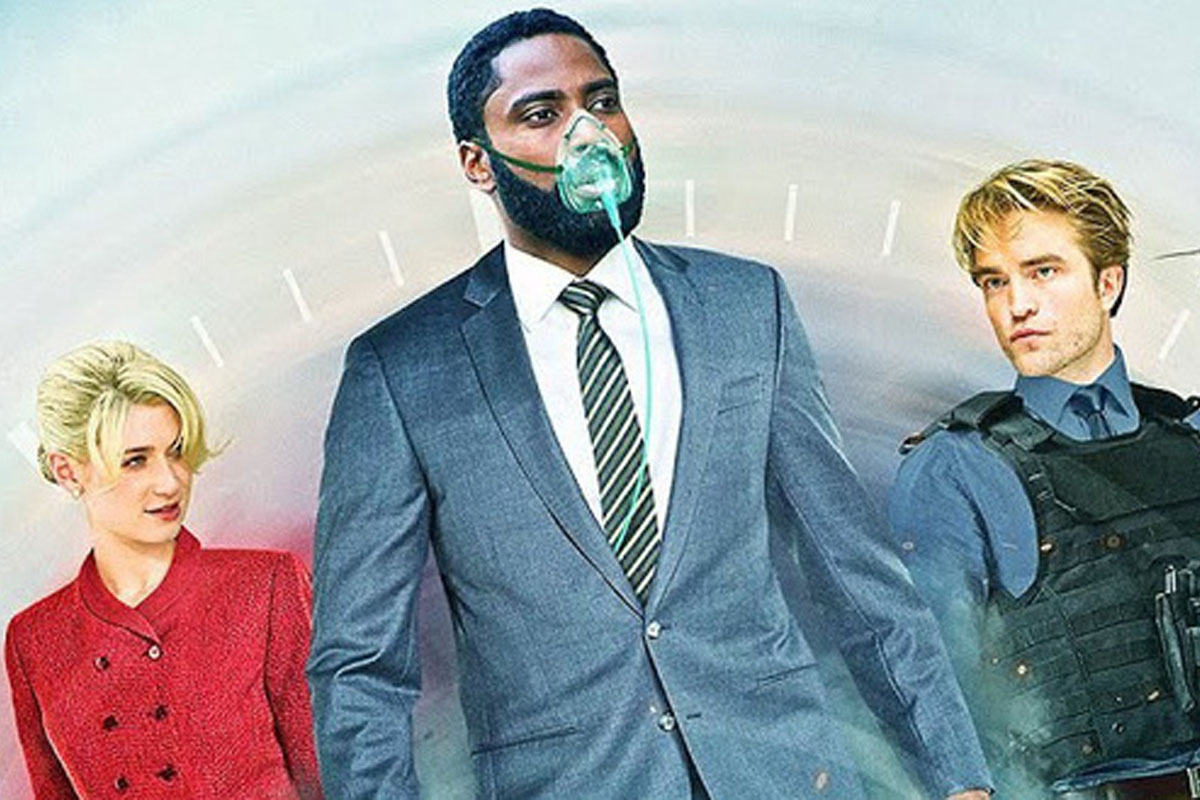 Tenet - Christopher Nolan's blockbuster has a pretty good opening, but the way to make a breakthrough is still difficult.

The past time has been extremely difficult for the film industry when a series of works are forced to indefinitely reschedule or switch to online screening. However, Christopher Nolan and Warner Bros. still determined to bring the artwork to theaters despite the epidemic. In addition to the responsibility of opening the box office, Tenet's revenue is also the hope of the big screen compared to online services.

Tenet is one of the most expensive blockbusters of Nolan

In recent years, Christopher Nolan has become the most welcome name in Hollywood with each work as a "festival" of movie fans. His films are highly praised by critics and have a large fan base around the world thanks to the content "brain hacking", unique ideas. The Memento (2000), Inception (2010) or Interstellar (2014) all became more or less a cult film (classic) in the public's heart.

However, Tenet is still a huge gamble for Warner Bros. The Dark Knight Rises (2012) is Nolan's biggest budget film ever with $ 250 million. However, DC Comics' hugely popular Batman franchise and the prequel, The Dark Knight (2008), also grossed more than $ 1 billion.

Meanwhile, Inception and Interstellar only have funding of 160 million and 165 million respectively. With a budget of $ 225 million and a promotion amount that can reach 350 million, Tenet needs $ 500 million to reach the breakeven point. This is quite a large number and ambitious in the present time of translation.

International revenue in the first week of 53 million USD is positive?

Looking back on Nolan's blockbusters, the international market always dominates and is the main source of revenue. Of Interstellar's $ 677 million, only 188 million of North America, 533 million of Inception's $ 825.5 million are from international markets, Dunkirk's figure is 337 million out of a total of $ 525 million.

However, in the past week, Tenet earned only $ 7.1 million in the UK, less than 13 million of Dunkirk or 8.5 million of both Interstellar or Inception. In France, "swordfish" is better than all three works above with 6.7 million USD. But in other major markets like Korea or Germany, this figure is lower. Tenet has only launched in 41 markets and has not yet visited some other countries such as Japan, Russia, Brazil, Mexico, India or Argentina.

However, with the current epidemic, the film's international sales can hardly surpass Interstellar or even Dunkirk. Film had to expect in the domestic market. The Dark Knight earned 533 million with its first week of 158 million, Inception grossed 292 million compared to the opening of 62 million, the numbers of Interstellar and Dunkirk were both 188 million compared to 49 million. Thus, Nolan can fully think of the total turnover of 3.5 times in the opening week. If Tenet brings in 60 million, the break-even chance will be extremely high.

China has always been Nolan's "fan". Revenue in this market of Inception, Interstellar, Dunkirk is 68 million, 122 million and 51 million USD, respectively. Warner Bros. Perhaps holding your breath waiting for the movie to be released in theaters on September 4, with the barrier being a relatively long time.

The New Mutants is difficult to match with Tenet

Another advantage Tenet has is its lack of competition. In European and North American countries, Mulan will both be released to viewers on Disney + instead of the box office. Meanwhile, the schedule in other markets is still uncertain. The New Mutants proved out of breath when criticized by the critics.

Also, cleverly, time is Tenet's ally - a work about time inversion. The movie with an opening was considered by many to be underpowered because the content was too complicated. However, thanks to the word of mouth, the work is easy to fight in the long run, especially when the audience has no better choice and must also review it many times to absorb.

In general, Tenet's situation is still quite satisfactory and can "rescue" the box office. However, this road will be extremely arduous and lengthy, not as massive as Avengers: Endgame once did. 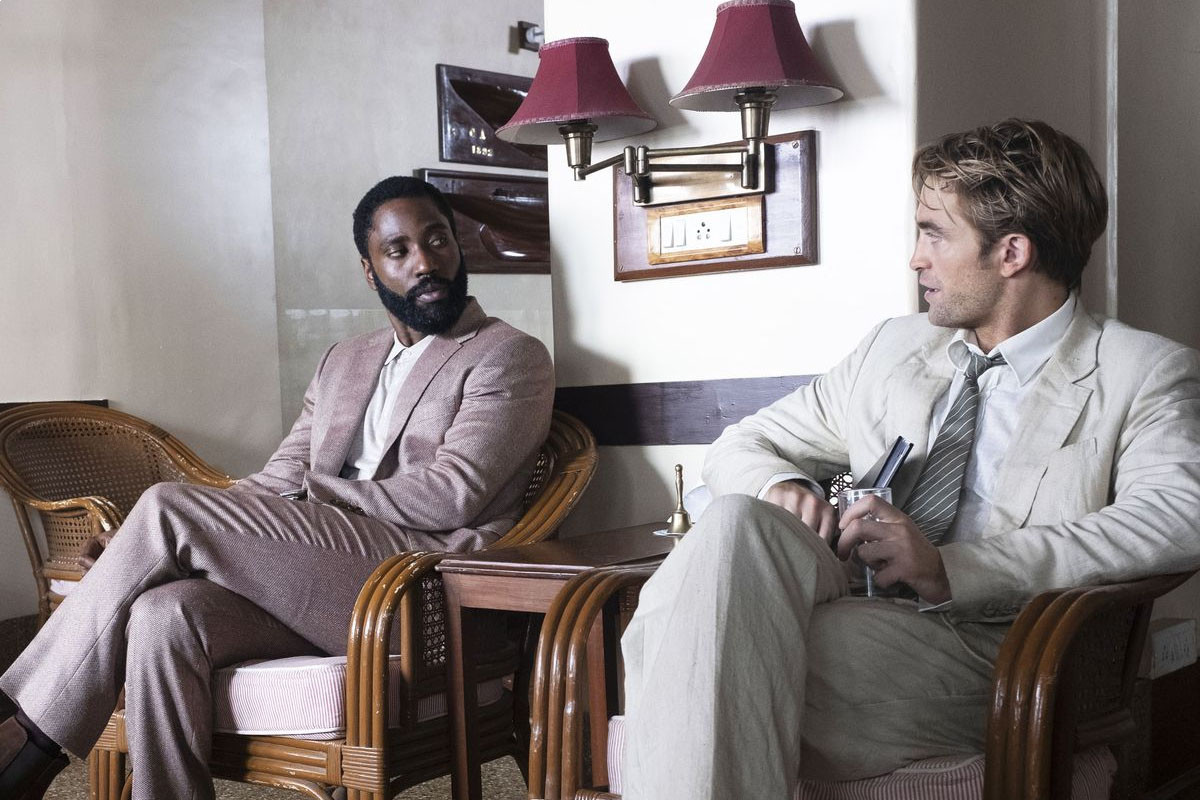 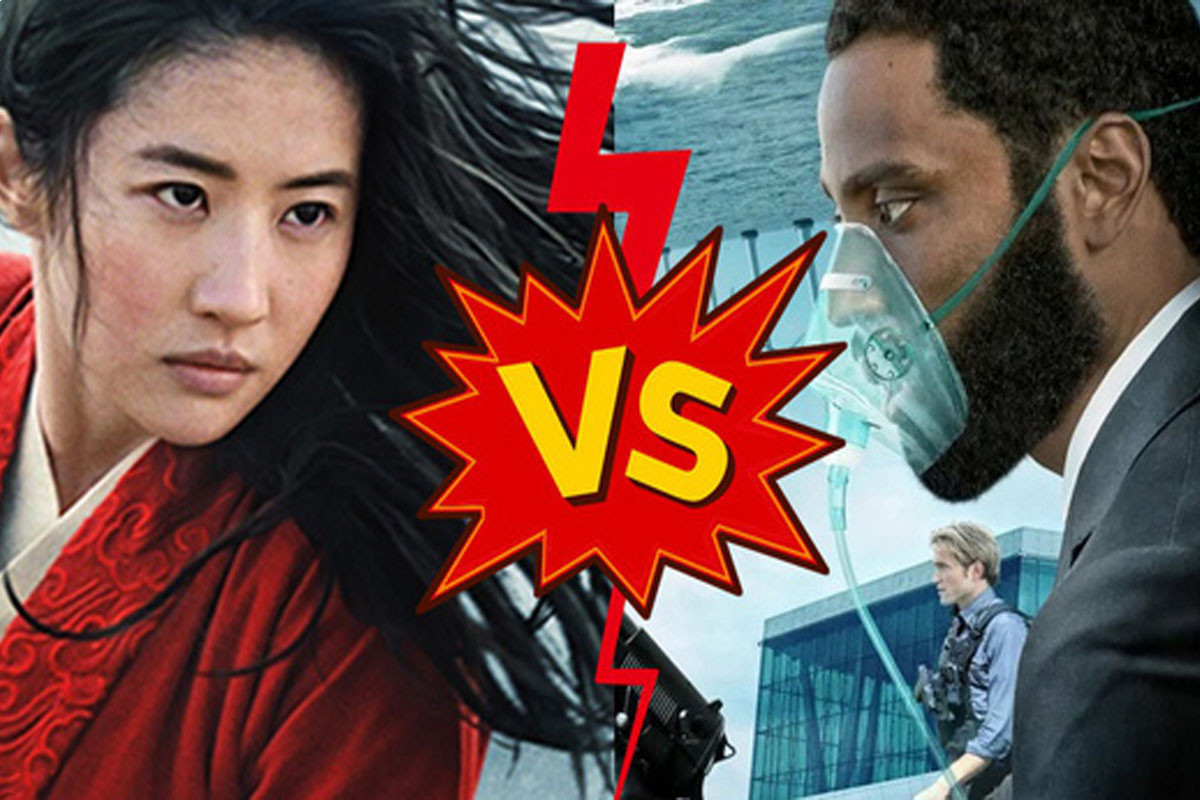