Unjustly accused of banning seats in studio, Christopher Nolan: 'It's just me who can not seat!' 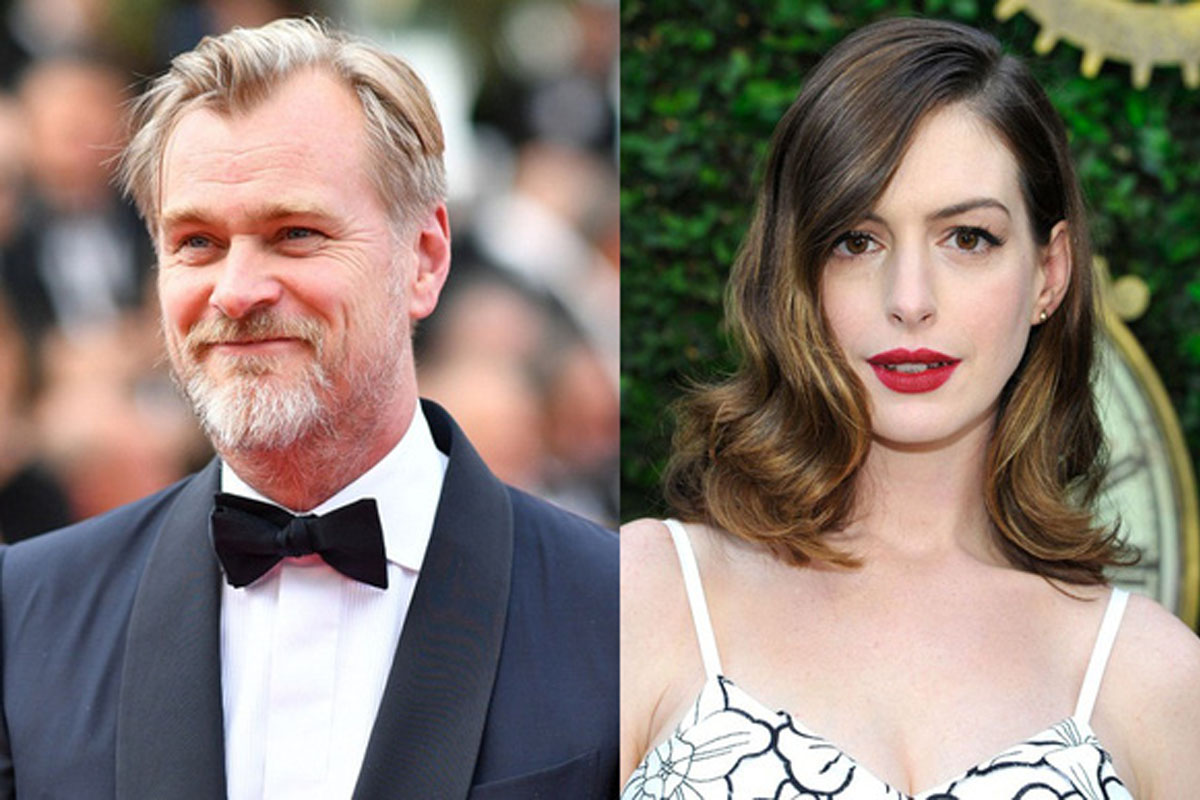 On June 30, the European and American film community was in fierce controversy when it emerged that renowned director Christopher Nolan did not allow anyone to use seats at the set. It may not sound too serious at first, but many people think that this is an act of occupational violence.

Specifically, things started to explode when the beautiful actress Anne Hathaway shared in an interview that Christopher Nolan "did not give a chair". Explaining the director's decision, Anne said, "His reason is that if people have seats, people will sit, and if they sit, they will not work." The actress is a familiar name with Nolan when she has participated in blockbuster projects such as The Dark Knight Rises or Interstellar.

Anne Hathaway revealed that Christopher Nolan did not allow the use of chairs on set, she played Catwoman in Nolan's The Dark Knight Rises.

Through the revelations of Anne Hathaway, the online community was a stir when just voicing sympathy because Nolan is also a talented director, but also heavily condemns and thinks this is a strange behavior. However, most of them voiced support and thought that quarreling over just a few chairs was extremely unreasonable.

Christopher Nolan's "no-sit-in-studio" incident is really overstated. It's the most predictable thing in the world, but people are screaming instead of waiting for confirmation, just because of your prejudices against Nolan - an eccentric controlling and commanding eccentric.

"The whole story Hathaway shared was to compliment Nolan and to work with him, and that he didn't care about her fuss at the time. He just wanted to make her a woman. And then the whole internet community is angry because they don't use a few chairs. "

Now on July 1, the representative of Chrisopher Nolan has made an official statement through his "seat ban" which is causing a stir in the public opinion. "The only things banned in the studio were cell phones (not very successful) and smoking (quite successful). The types of chairs that Anne mentioned were just directors' seats at the screen position to monitor the filming, Chris decided not to use his chair, but he did not ban the studio seats. The crew were allowed to sit anywhere, whenever they needed to and they were in fact very often ".

As can be seen, Christopher Nolan himself knew he would be quite busy on set, so he chose not to sit so he could move more flexibly. In addition, everyone from the actors to the production department has the right to sit whenever they want. Nolan also understands that Anne Hathaway originally only teased her, not to spark controversy, because both of them have collaborated on many hit movies, so there is no reason for her to "catch" the director.

In the near future, director Christopher Nolan will re-export with the highly anticipated blockbuster Tenet. Although it has been rejected on the subject of time travel, but the product with the participation of John David Washington and Robert Pattinson makes fans not curious about the "tricks" to the past are shown attractive in the trailer.