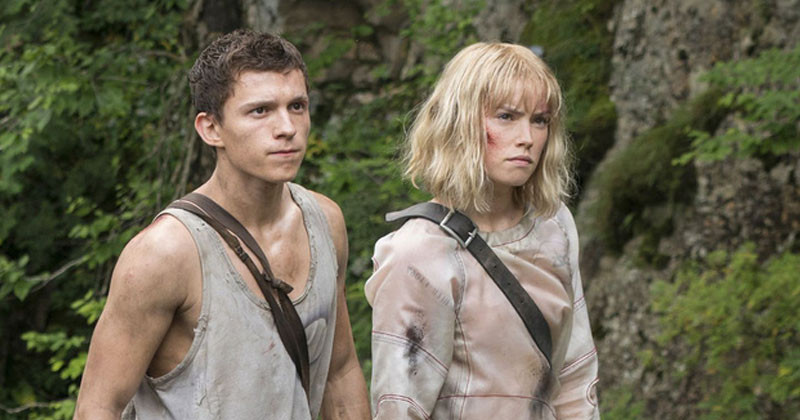 The next blockbuster actor Tom Holland is set in a planet where there are no women, and men are "stripped of" their thoughts.

Chaos Walking is the upcoming action sci-fi action film of Tom Holland and the heroine of the Star Wars series - Daisy Ridley has officially released the first trailer, attracting a lot of attention.

Seeing through the trailer, it is difficult to understand what is going on with the images of a strange futuristic world, the characters also face many forces including ... monsters. Tom Holland also spent a lot of time panting and resting his feet up on his neck and running blindly with Daisy Ridley. In essence, the main content of the film is roughly as follows:

"In the not too distant future, Todd discovers Viola - a mysterious girl whose spaceships crashed on his planet. This is a planet with no women, and men are affected by 'Chaos'- a force that will show all their thoughts to the outside. Here, Viola's life is in danger and Todd vows to protect her. He will also have to discover a special ability. From there, he discovered the terrifying secrets of the planet ".

The content of Chaos Walking is based on the novel of the same name by author Patrick Ness which has been highly appreciated. In addition to the aura of two stars, Tom Holland and Daisy Ridley, the film also has the appearance of Mads Mikkelsen - Hannibal, which is very popular with audiences. The handsome and charming singer Nick Jonas will also participate in the movie.

It is easy to see that the appearance of the two main characters are somewhat young and immature compared to their recent works. This is because the movie has been filmed for a long time, and is due to release in March 2019. However, the initial reaction of the film when it was screened was not good, and Lionsgate decided to revise and rewrite many segments.

Chaos Walking will premiere in the US on January 22, 2021, but it is highly likely that the film will be delayed or broadcast online if the Covid-19 epidemic does not change positively. 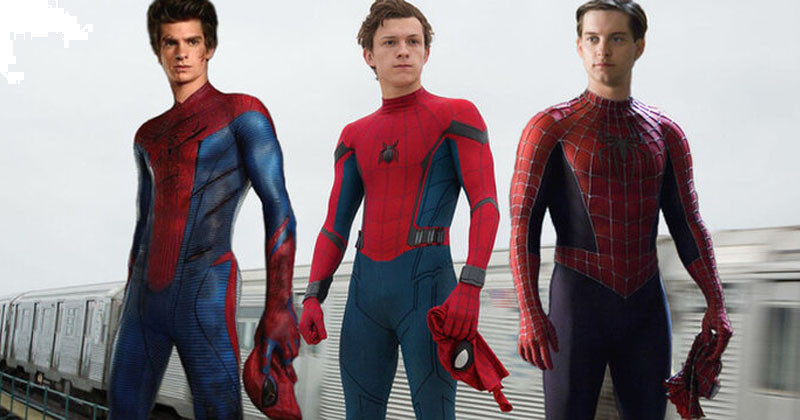 The Gen Z burning of power in Hollywood 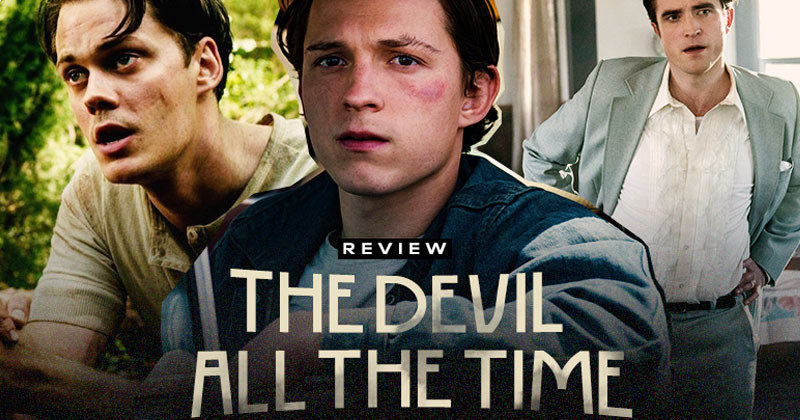 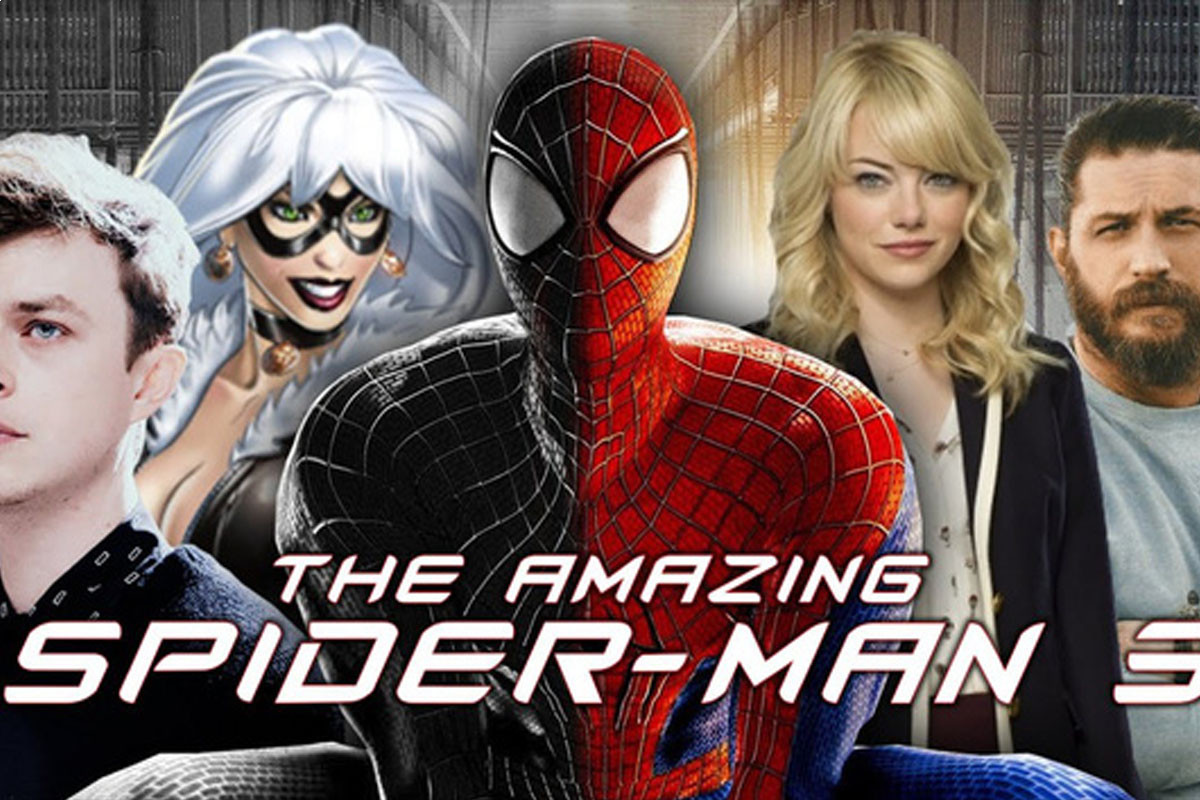 5 reasons why Hollywood movies being canceled 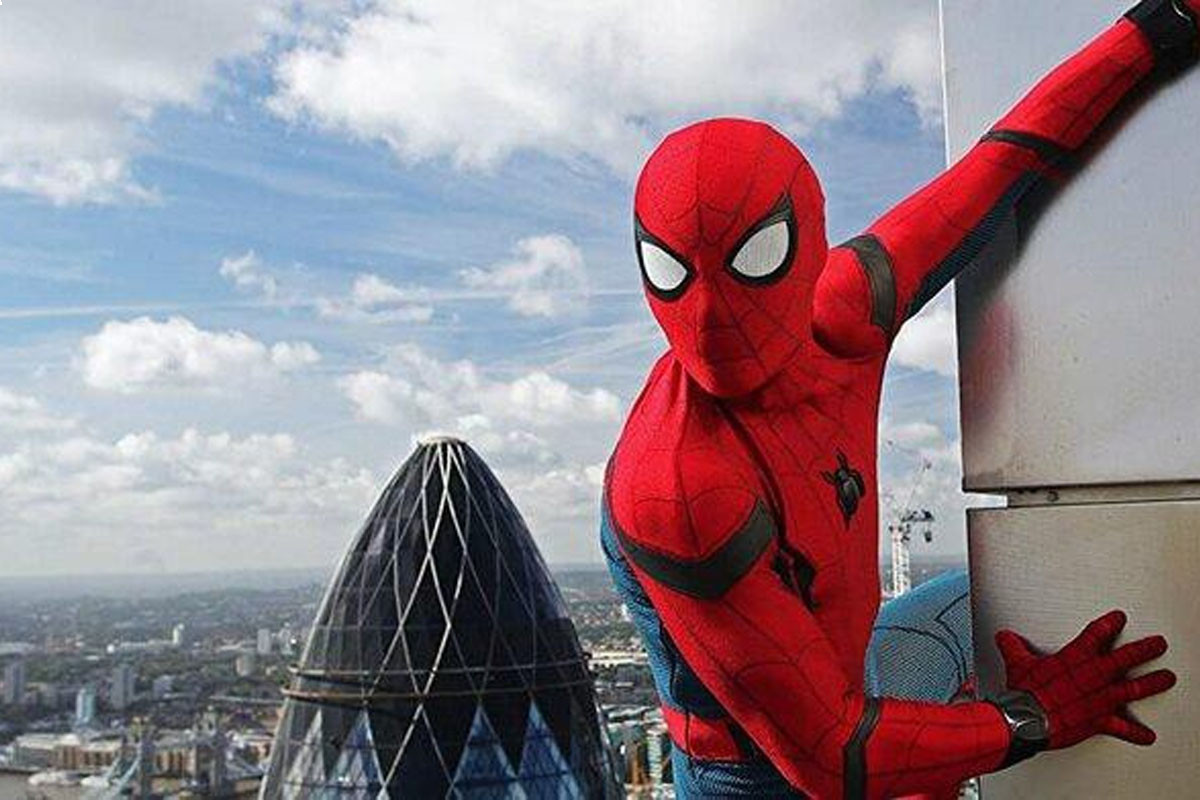 After 'Homecoming' and 'Far From Home', Spider-Man 3 will be 'Homesick'?