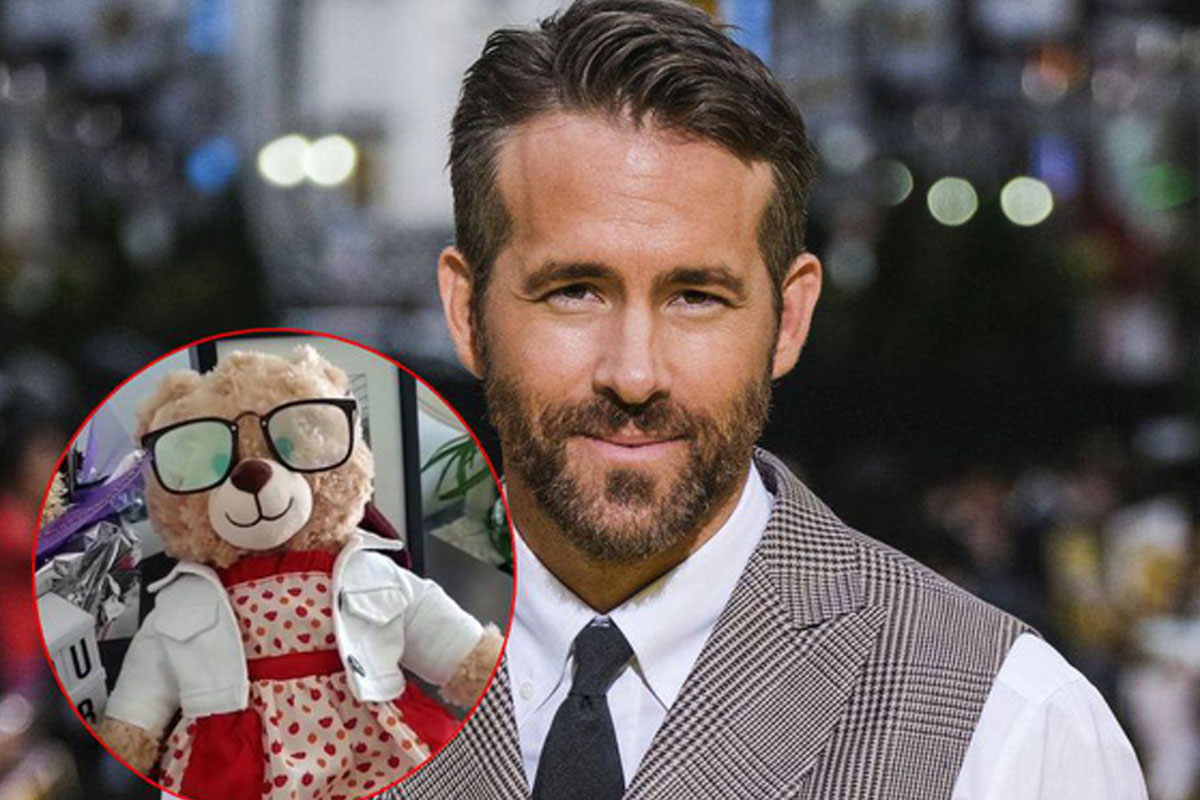 The teddy bear can play a voice recording of the deceased mother's voice, causing the victim a great deal of pain....

The teddy bear can play a voice recording of the deceased mother's voice, causing the victim a great deal of pain.

According to Fox News, actor Ryan Reynolds recently spoke through Twitter, expressing his desire to find the stolen teddy bear of a woman named Mara Soriano, living in Vancouver, Canada. Even the Deadpool actor also awarded $ 5,000 for those who find this bear.

"I will reward 5000 USD for returning this bear to Mara. I will not ask anything. I think this bear needs to go home."

Ryan Reynolds and CBC correspondent Deborah Goble hurriedly searched for this bear because there was a touching story hidden under the seemingly ordinary item. Specifically, the bear was stolen when its owner put the iPad in a backpack. But inside the bear, there is a recording of the voice of the mother of Mara Soriano.

In an interview with Fox News, Mara Soriano said: " My mother's voice was very different when treated at the hospital. Weaker and unlike past voice. That teddy bear was the last thing I had to hear when Mom was well. She said she loves me and is proud of me, and will always be by my side. The bear is something reminiscent of the family. I have it in the Philippines but the phrase 'I love you' is in English so it's very special and valuable. I just want to find that bear again. That is all I care about right now."

Only on Monday morning (July 27), Ryan Reynolds's post quickly garnered more than 320,000 likes and more than 93,000 retweets. The actor now has three little daughters with Blake Lively so his house is filled with teddy bears. Some fans also pointed out that Ryan Reynolds has a special relationship with teddy bears because he once voiced a talking teddy bear in Ted (2012).