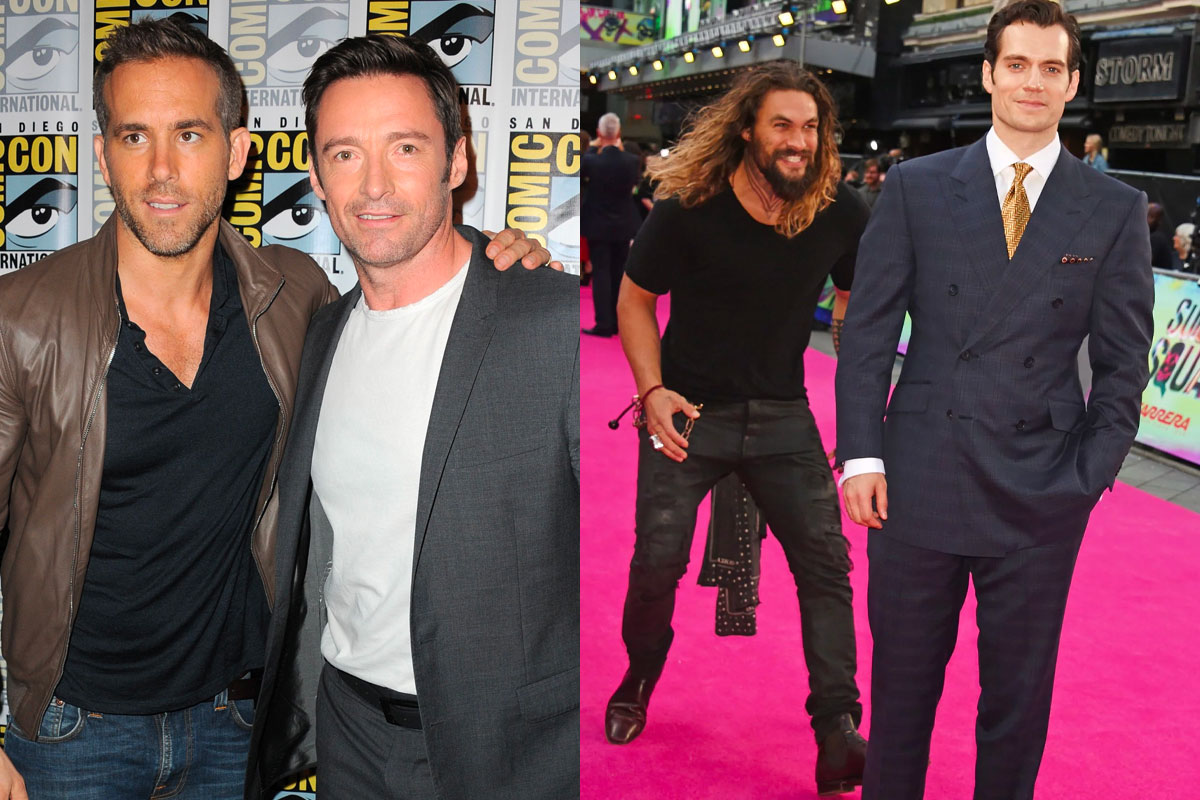 Hollywood is lack of romantic relationships. When it comes to bromance, these couples below are just so iconic that you...

Hollywood is lack of romantic relationships. When it comes to bromance, these couples below are just so iconic that you all love.

Let's check it out.

They are best friends for a very long time. In an interview, Hugh Jackman even revealed that Ryan sent him cupcakes "with sprinkles and little love hearts’" to try and convince him to appear in the upcoming Deadpool movie as Wolverine.

The two actors became good friends on the Fantastic Beasts and Where to Find Them set, despite they are enemies on screen. Colin has even admitted to helping his pal calmed down at Comic-Con, saying, “I do remember giving him a bit of a massage [to calm him down]. He had to go in front of an audience of four or five thousand people at Comic-Con and do some magic trick and get the audience all involved’’.

It seems like Baywatch was the start of a total bromance between Zac Efron and co-star Dwayne Johnson. In a recent interview, Efron revealed: "The cool thing about Dwayne is his personality on and off camera. It’s the same. It’s so charismatic. You’re just drawn to him. He’s funny, he’s charming, he’s good looking".

The two singers showcased their public bromance on the Voice and have been closer like real brothers after the show. Blake Shelton recently revealed: "We all know he is a huge star with music and movies and television, but I am happy to see him get this… Congratulations, brother. I love you."

Chris Evans and Chris Hemsworth star in Avengers and started an adorable bromance off camera. Chris Hemsworth recently waxed lyrical, saying, "He is really well versed in comedy and drama and I think he is a good man, he is one of these guys that is kind of destined to greatness…It is infuriating how good he is".

The Shape of You star revealed that he gave Tom a copy of his album while on a trip to Rome. "I got a good little preview of the album last summer," said the 36-year-old singer.

Ryan Reynolds is truly a friendly actor with another bromance, but this time it’s with Jake Gyllenhaal. The pair met each other on the set of Life, and since then they have become good pals. They are usually seen hanging out together.