Gal Gadot 's upcoming role of Queen Cleopatra did not receive a response because she was deemed 'counterculture'. Ac...

Gal Gadot 's upcoming role of Queen Cleopatra did not receive a response because she was deemed 'counterculture'.

According to new information shared from the Deadline site, Gal Gadot will take on the role of Queen Cleopatra in the upcoming film of the same name by female director Patty Jenkins. Female screenwriter Laeta Kalogridis (Shutter Island, Alita: Battle Angel) will write the work. The film will be produced by Paramount Pictures, based on biographies of famous historical figures.

Cleopatra Egypt is considered a typical figure of the feminist movement in human history. On the screen, her role was played by the famous star Elizabeth Taylor in 1963. 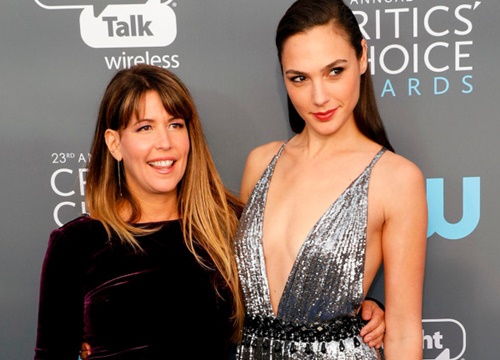 The fact that Gal Gadot was selected for the role of Cleopatra is receiving criticism from film lovers. Cleopatra is the Queen of Egypt, but many historians claim that she is of Greek origin, with some asserting that Cleopatra is of Persian or Syrian descent. Meanwhile, Gal Gadot is of Israeli descent. "Please choose an actor with North African blood, this is disrespectful to history and culture" - a fan commented. In addition, Gal Gadot's acting is also considered not enough to perform this role.

Gal Gadot and director Patty Jenkins are close partners when participating in the Wonder Woman and Wonder Woman projects 1984. Currently the 1984 Wonder Woman movie has delayed its release date to Christmas this year due to the influence of Covid-19.

Over the years, Hollywood studios have also kept an eye on movie projects about Cleopatra. Actresses considered to be Angelina Jolie or Lady Gaga.