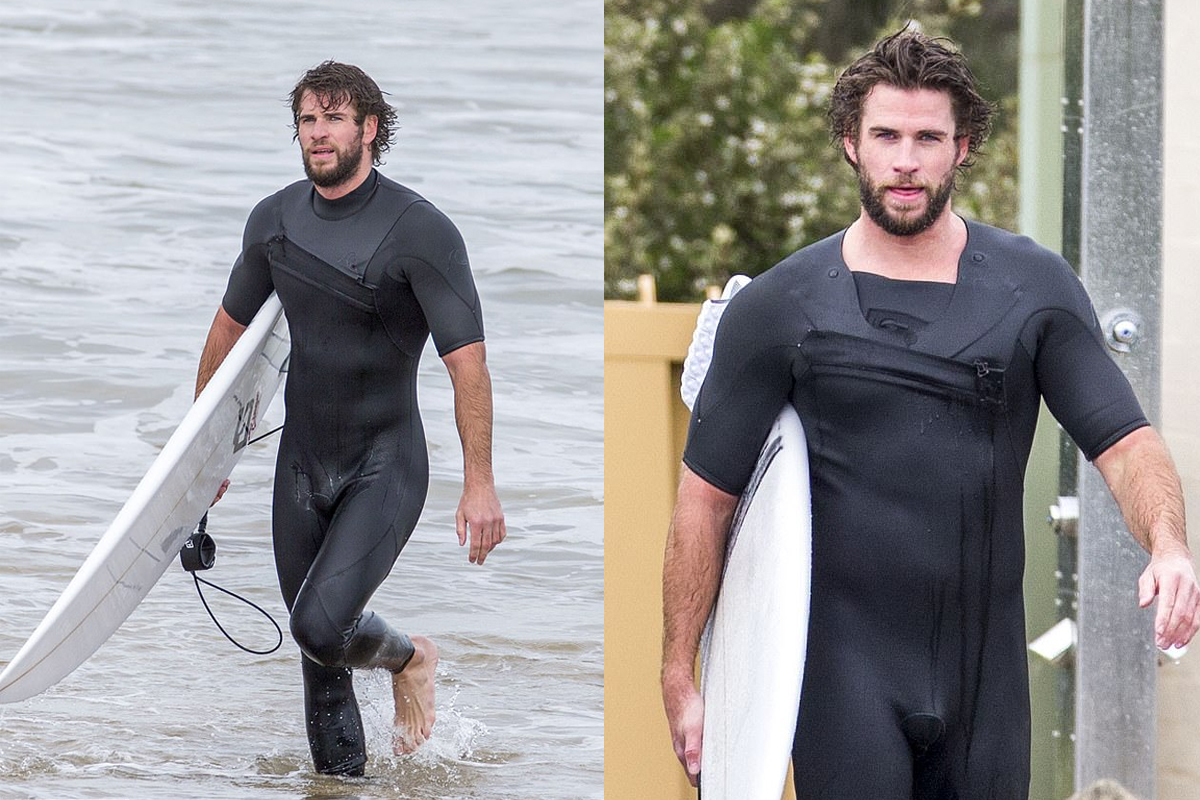 He's been hunkering down inside his luxury Phillip Island beach pad for weeks, as COVID-19 sweep the globe. And after e...

He's been hunkering down inside his luxury Phillip Island beach pad for weeks, as COVID-19 sweep the globe. And after enduring weeks without a visit to the barber, Liam Hemsworth sported a rather scruffy look as he enjoyed a surf at his local beach on Tuesday.

The handsome actor, 30, was spotted shredding through the waves on his surfboard before emerging from the water to wash off.

Liam retreated from the beach in a black, body-hugging wetsuit.

The fabric of his ensemble clung to his muscular physique as he washed himself at an outdoor shower.

With his white surfboard tucked under one arm, The Hunger Games star made sure to thoroughly wash his shaggy mane and scruffy beard under the faucet.

Earlier in the day, Liam showcased his impressive surfing skills as he effortlessly rode large waves.

Like most surfers, Liam suffered the occasional wipe out and was thrown off his board into the fizzing tide.

The actor has previously been spotted surfing at Phillip Island with his model girlfriend Gabriella, 23.

The couple are self-isolating in Liam's bunker-inspired beach pad, which he purchased in 2013 for $1.6 million.

Liam and Gabriella were first spotted together in mid-December 2019 during a lunch date with Liam's parents, Craig and Leonie, in Byron Bay.

It's the second relationship for Liam since he split from his wife, Miley Cyrus in August last year after less than eight months of marriage.

In October 2019, he stepped out with Australian actress Maddison Brown, 22, in New York, but their relationship proved to be short-lived. 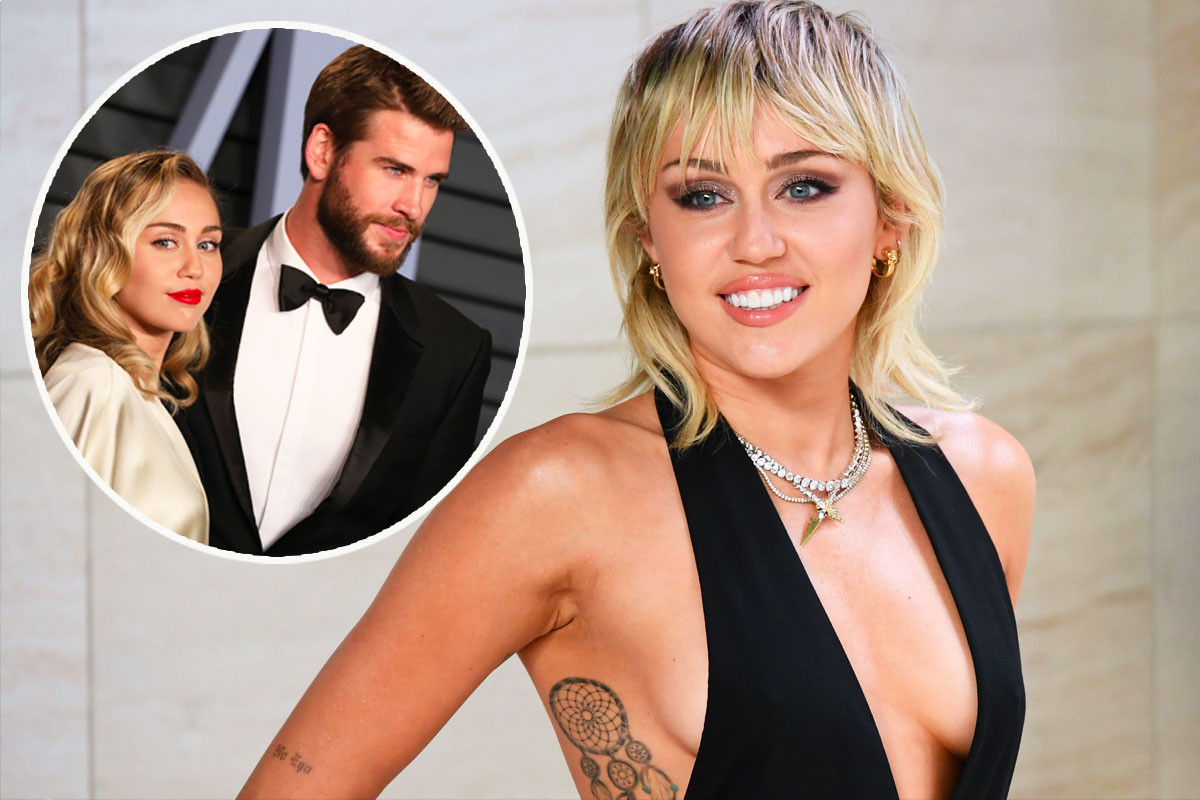 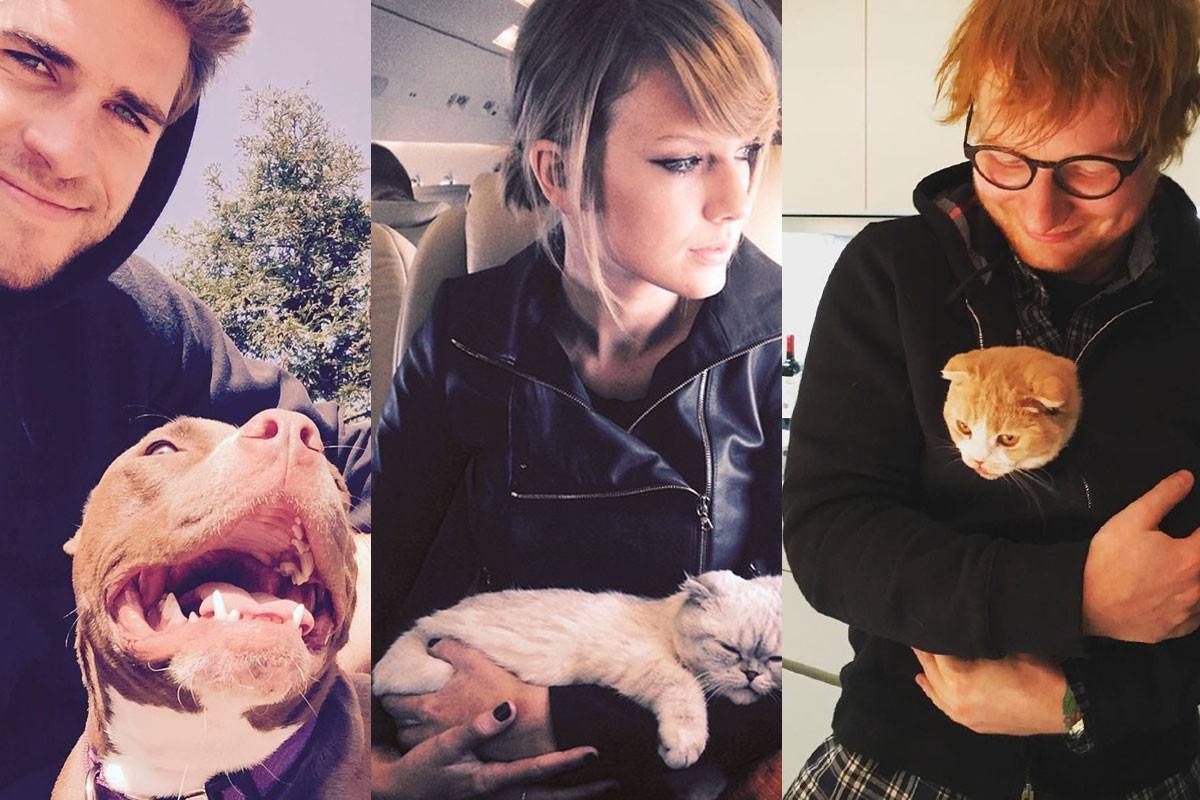 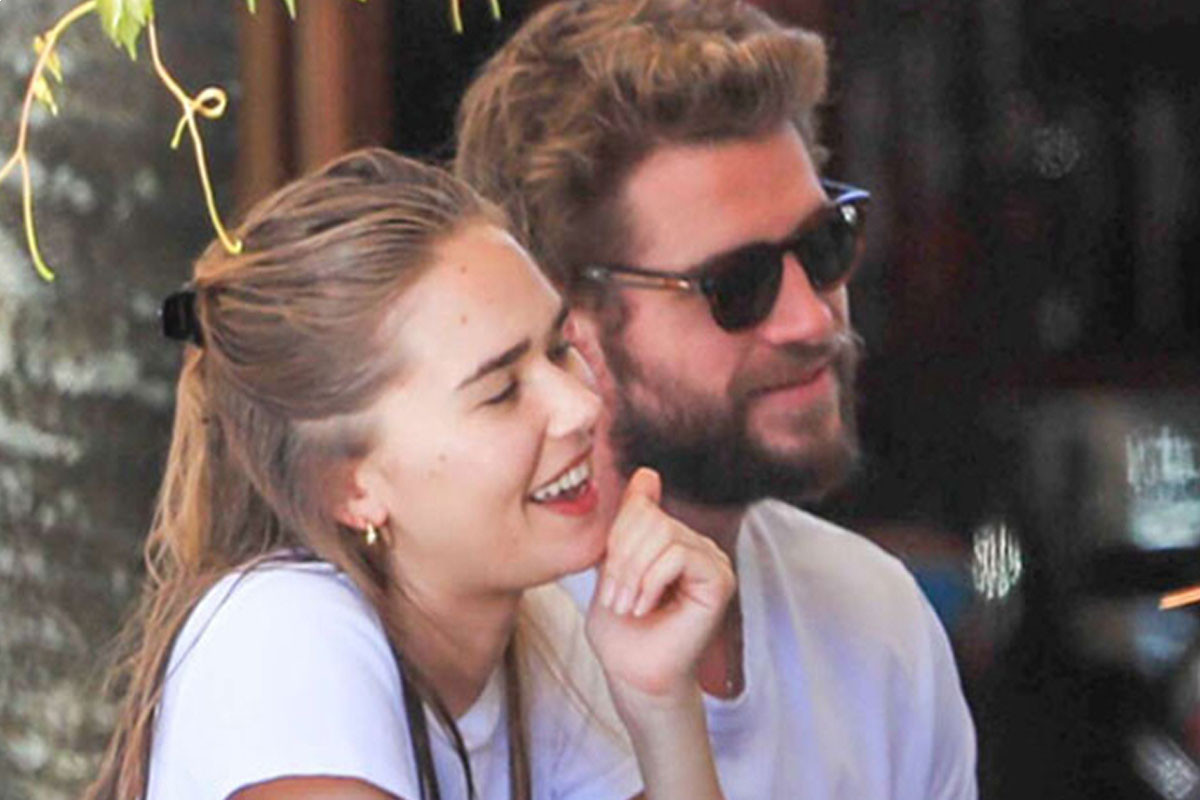 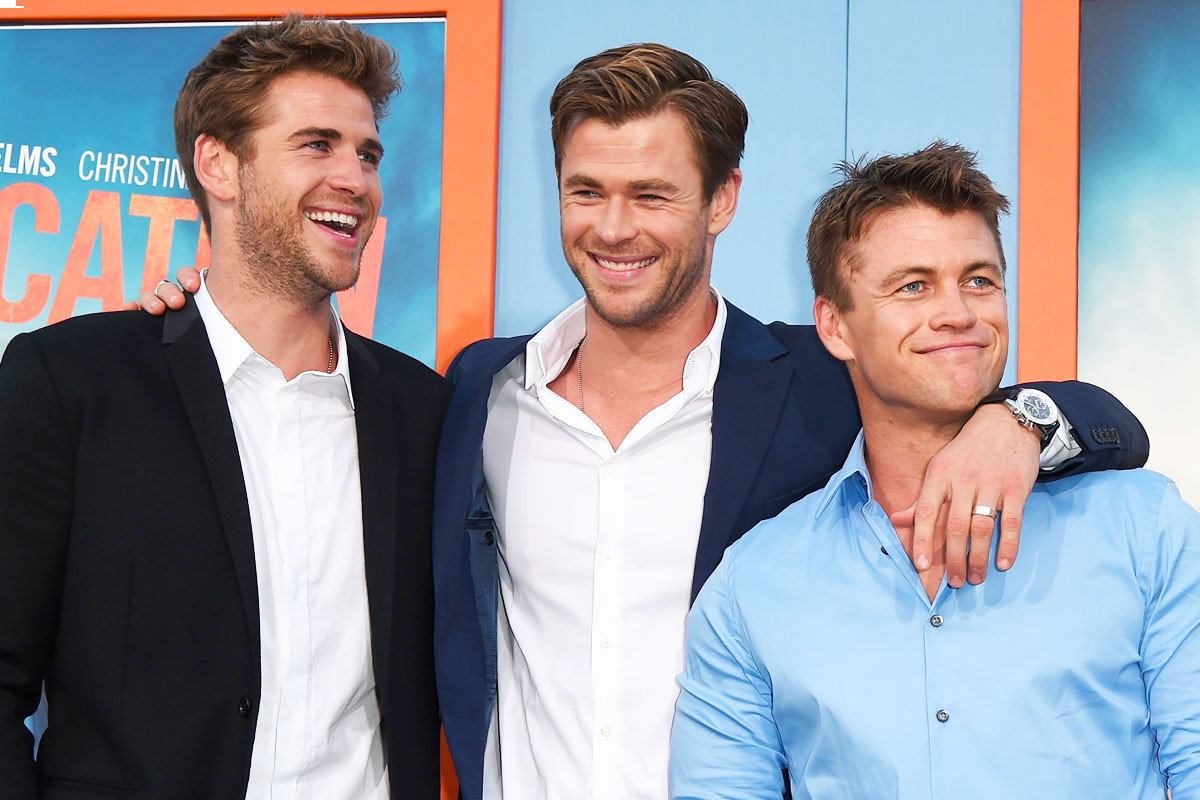