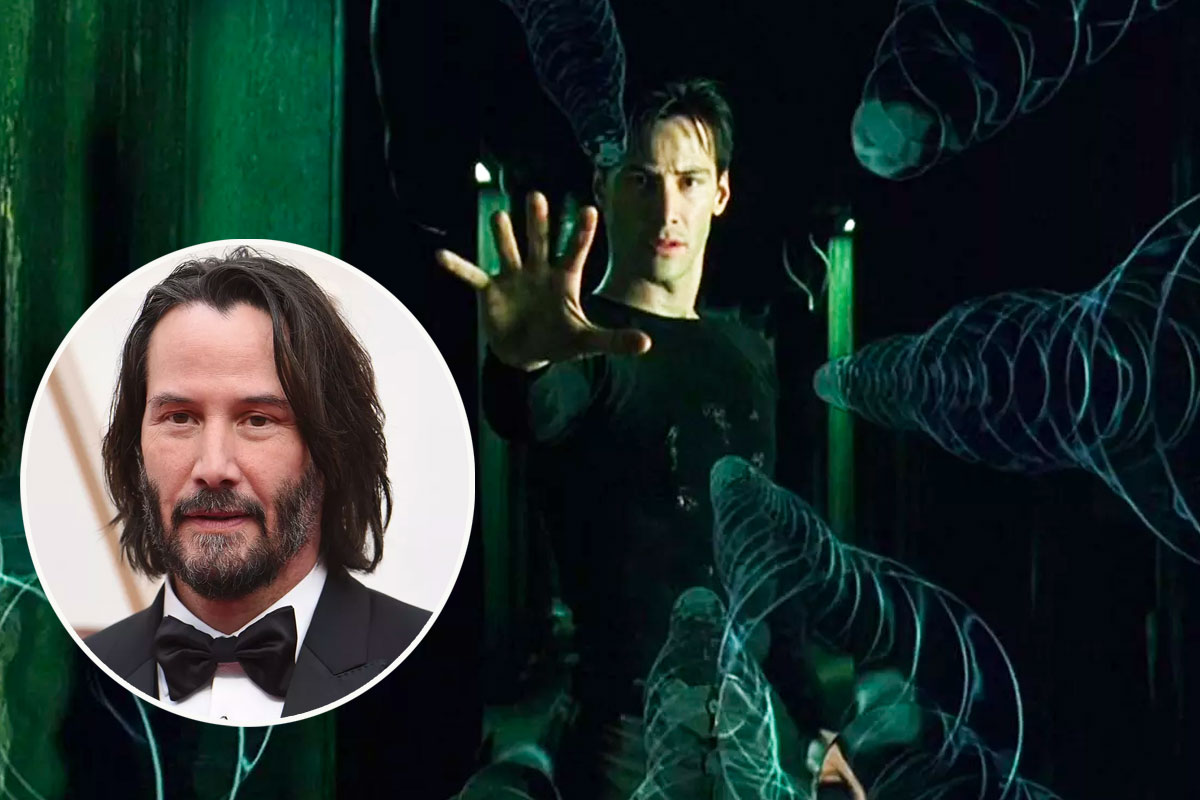 Keanu Reeves has hints some interesting parts from The Matrix 4, describing a 'love story' that will 'inspire' the audience.

The actor, 56-year-old, is returning to his role as Neo for the upcoming blockbuster and said on BBC's The One Show he is currently filming in Berlin, Germany.

Appearing on Wednesday's show via link, host Alex Jones asked the star: "Can you tell our viewers why you're in Berlin?"

Keanu replied: "Sure. I'm having the great fortune, thankfully, working on another Matrix film."

"Yes indeed," Keanu said. "So we are out here trying to make some magic."

Ronan Keating, who was guest-hosting for the day, said: "Keanu, I'm not giving any spoilers but I remember at the end of number three it didn't look like you were coming back?"

The actor agreed, saying: "No it didn't, it looked a little dire for Neo."

Keanu Reeves then discussed the film's script, saying: "We have a wonderful director, Lana Wachowski, and she has written a beautiful script that is a love story, it's inspiring.

"It's another version, a call to wake up and it has some great action." Leaning in close to the camera, he added: "All will be revealed."

Trying to get more information on the project, Ronan asked would the fourth film be a prequel to the original trilogy.

It comes after Keanu recently had nothing but praise for coronavirus safety measures on the set of The Matrix 4.

The actor said there were "thoughtful, effective protocols in place" on set in a video chat interview with the Associated Press.

The filming originally began in San Francisco, where some locals were angered by property destruction caused in the midst of action scenes.

Following the plan, the production then changed to Berlin in February but then quickly shut down because of the spreading of the pandemic.

Back in June, Keanu Reeves told Empire Magazine that his reasons to agree to appear in the franchise is the high-quality of writing. However, the actor also shared that the writing hasn't received a finalized title yet.

The Matrix is an American media franchise created by the Wachowskis. The series primarily consists of a trilogy of science fiction action films beginning with The Matrix (1999) and continuing with two sequels, The Matrix Reloaded and The Matrix Revolutions (both in 2003), all written and directed by the Wachowskis and produced by Joel Silver. The franchise is owned by Warner Bros., which distributed the films along with Village Roadshow Pictures. The latter, along with Silver Pictures, are the two production companies that worked on all three films. 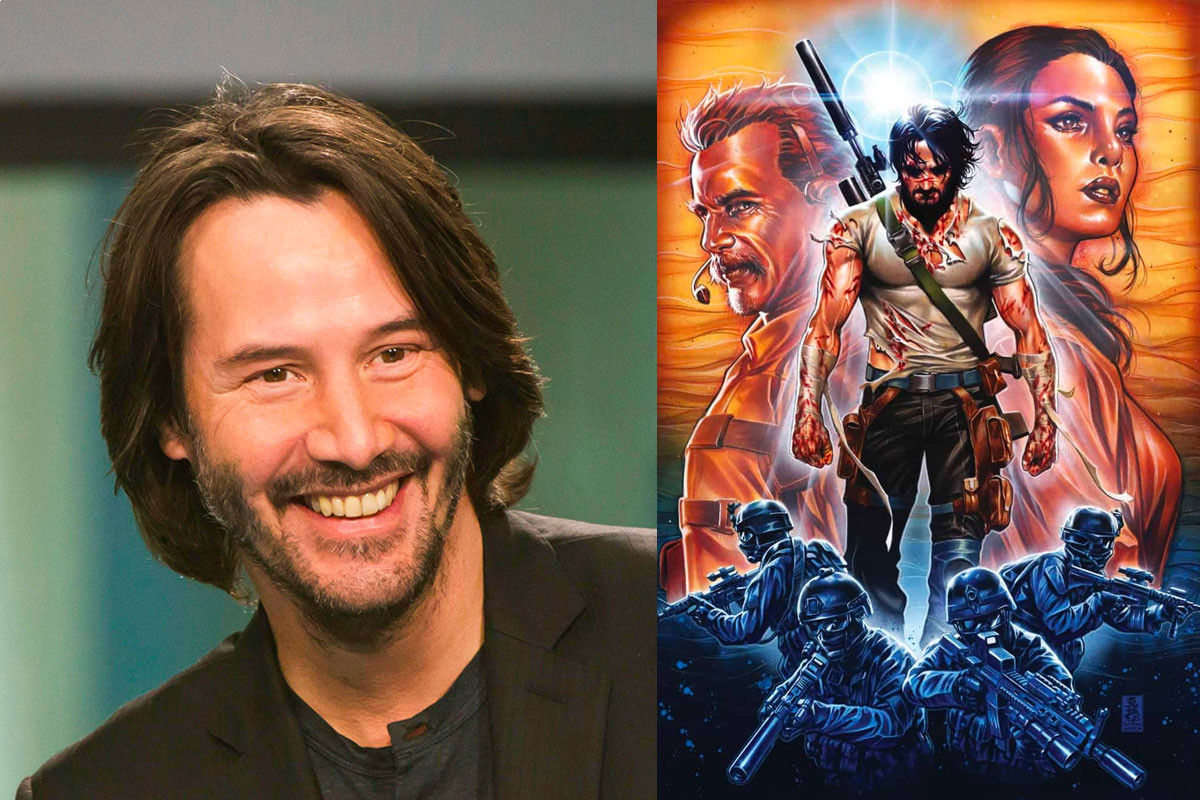 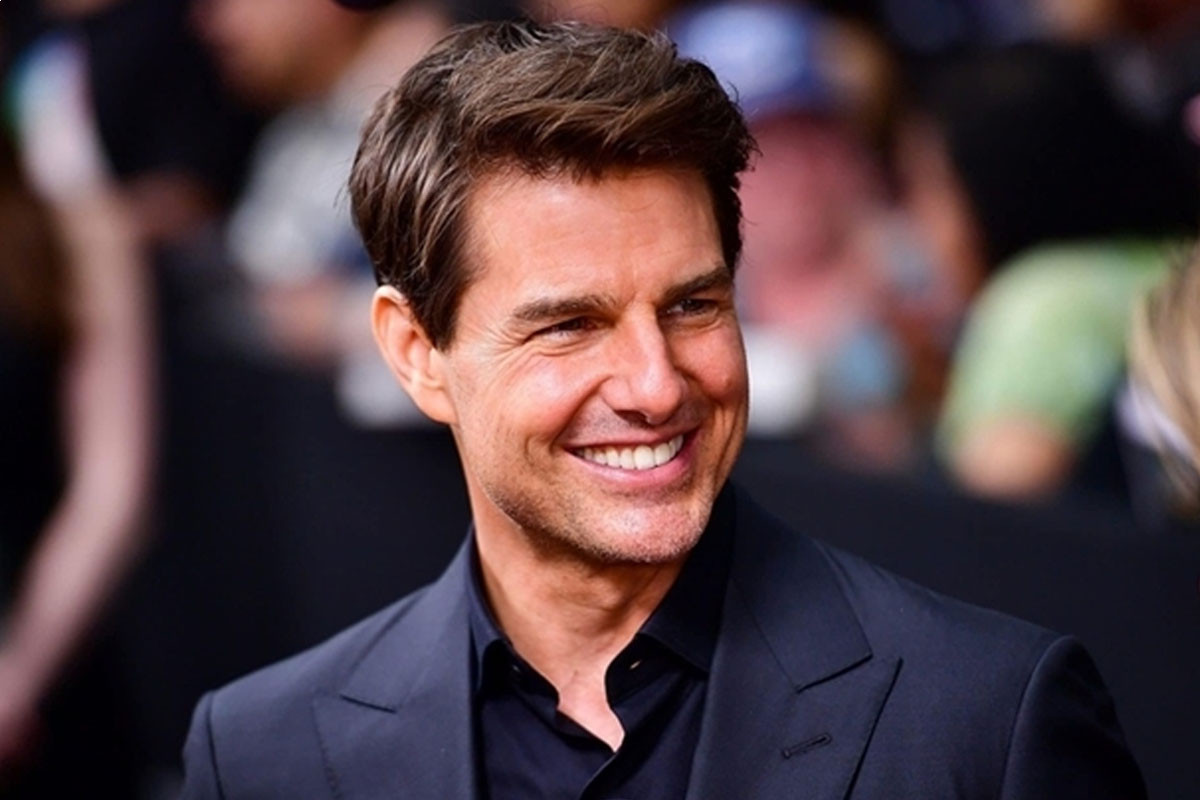 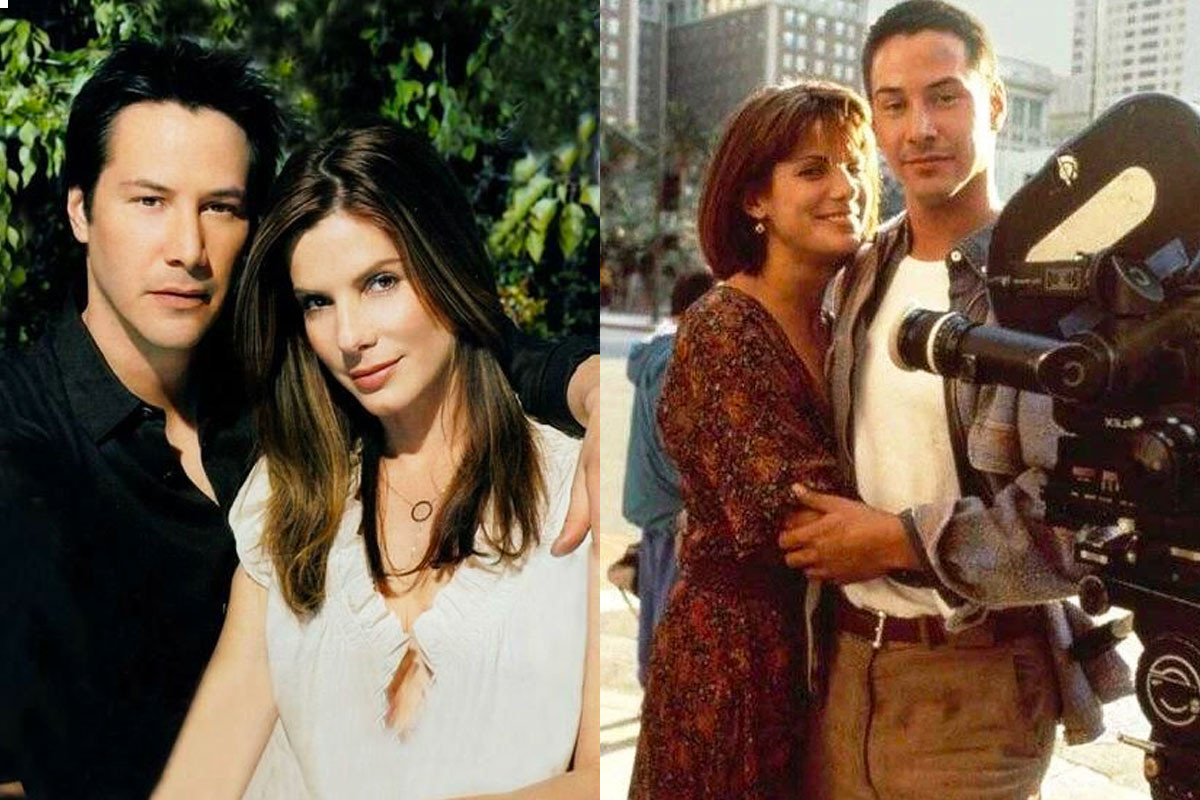 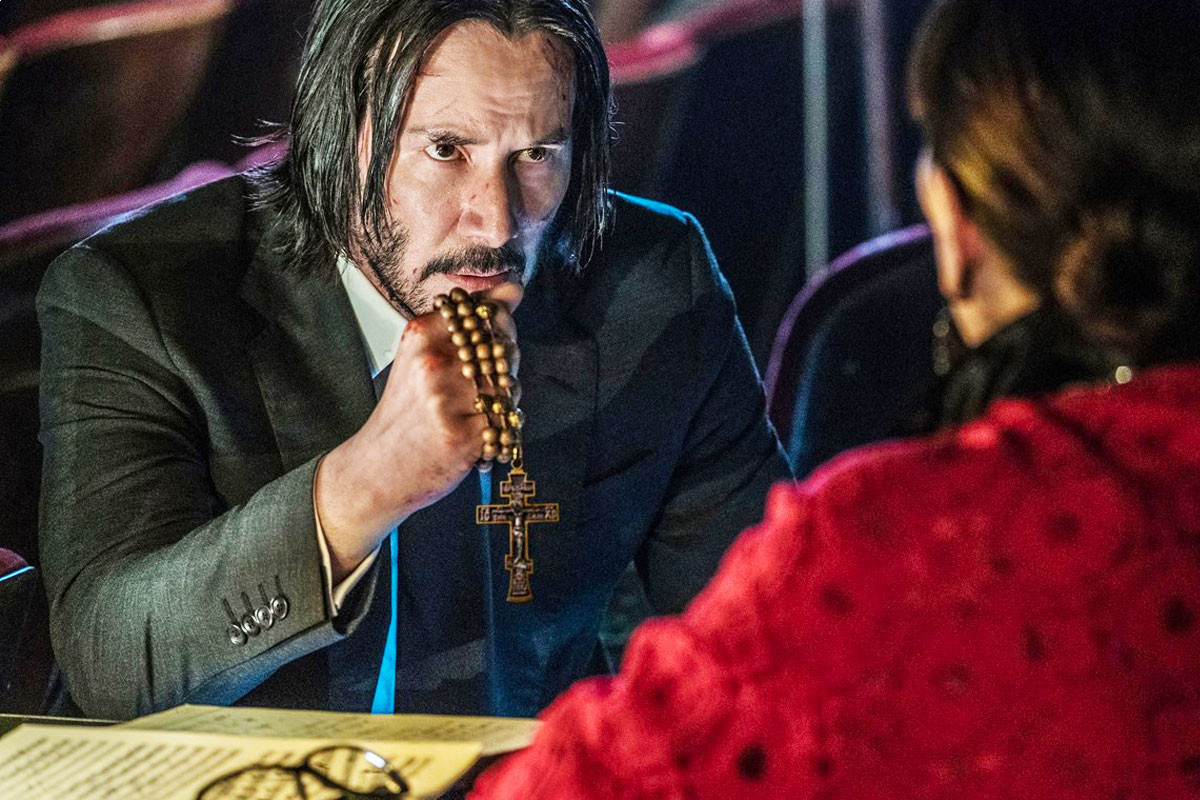