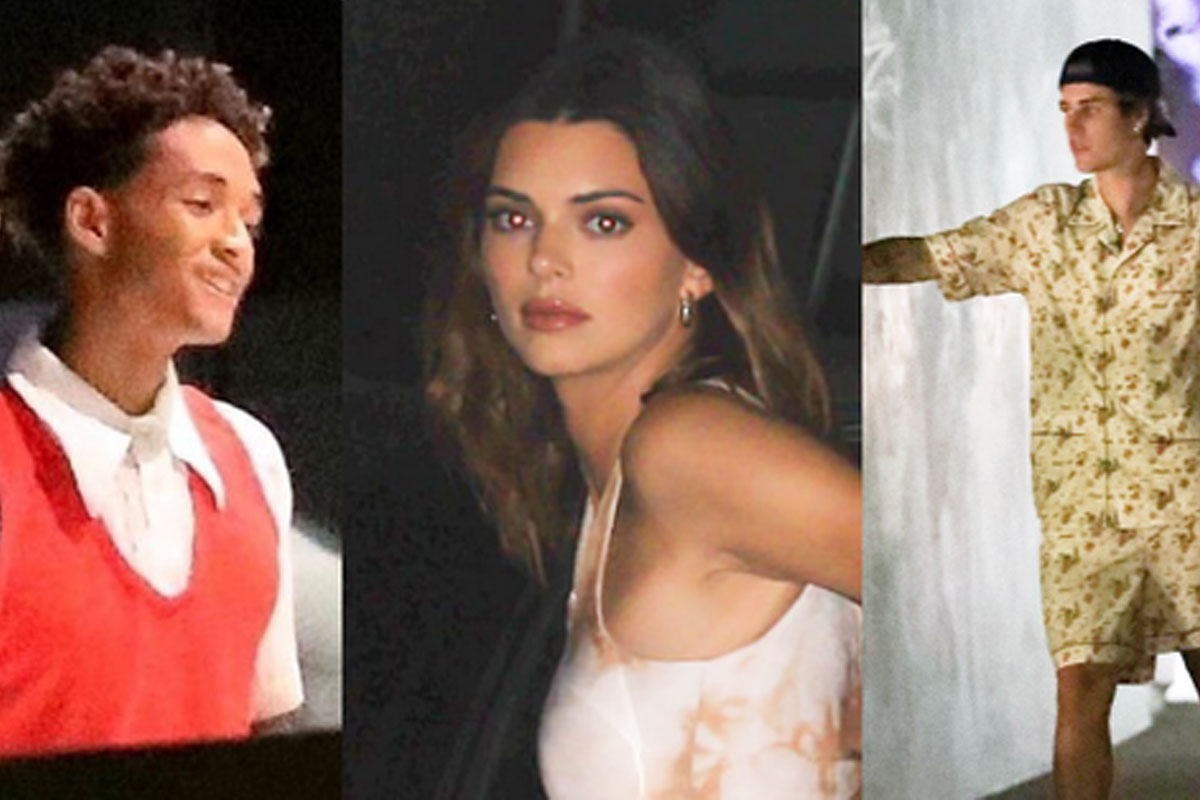 The party held in the lavish mansion of the Justin - Hailey couple attracted the attention of large amount of audiences...

The party held in the lavish mansion of the Justin - Hailey couple attracted the attention of large amount of audiences.

If follow Hailey - Justin Bieber, the audience will surely know the close relationship between this couple and the two Jenner sisters. As a professional supermodel, Hailey's friends are also beauties in the model field. Recently, this couple held a party in their own villa and invited powerful friends to join.

Owning a villa of 8.5 million dollars, but the two owners are dressed quite simple. Hailey was wearing shorts, Justin was wearing a "flowery" suit and slippers. However, the guests of the party were not like that. The appearance of the two girls Kylie and Kendall Jenner with sexy bodies became the focus of attention of many online communities. In addition, the Bieber couple also invited model Winnie Harlow, actor Karate Kid Jaden Smith, model Luke Sabbat and some other friends.

Kendall Jenner appeared with a luxurious visual and charisma. In the dark photo, the beauty of the supermodel still shines, her sharp beautiful face still stands out.

Jaden Smith is equally popular. After a shocking time with pink hair and golden teeth, Jaden Smith returned with a more dashing appearance.

Model Winnie Harlow is about to open the catwalk at the party as her appearance.