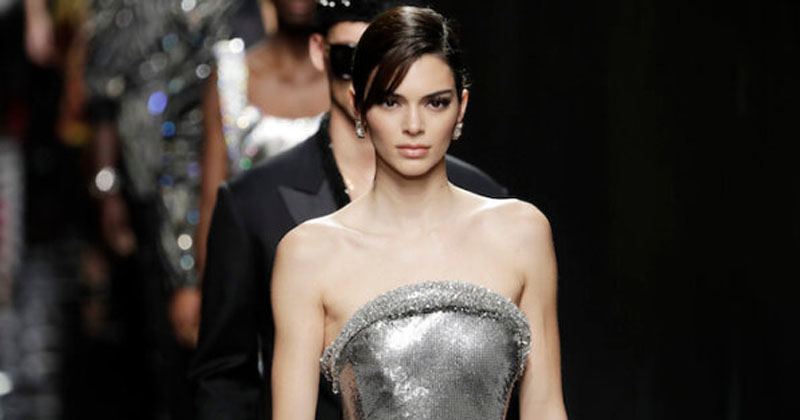 "The highest paid supermodel in the world" Kendall Jenner once again made people flutter for her beauty and wealth....

"The highest paid supermodel in the world" Kendall Jenner once again made people flutter for her beauty and wealth.

The world's hottest 9x supermodel Kendall Jenner once again proved a terrible influence on all "fronts". Posting a clip of running and dancing, showing off her perfect body as a statue, the expensive model made the social network riot and collected more than 12 million views and 4.1 million likes.

It is worth mentioning that, in addition to Kylie Jenner and Khloe Kardashian's compliments about Kendall's cuteness, people gathered and talked about … "object" as the background in the distance, it was her own plane. The fans are relentless because Kendall Jenner is immensely beautiful, famous enough, born into the superficial Kardashian family and has a great influence in showbiz, and is still rich. This 4.0 era IT Girl is the highest paid model in the world, so it is understandable for her to buy a private jet to "run the show" everywhere.

Kendall's short 10-second video caused social storms. But not the super slim body of the world's most expensive supermodel, people are glued to the private jet behind.

This girl often appears with expensive designer clothes, and this is Kendall's life from child to adult.