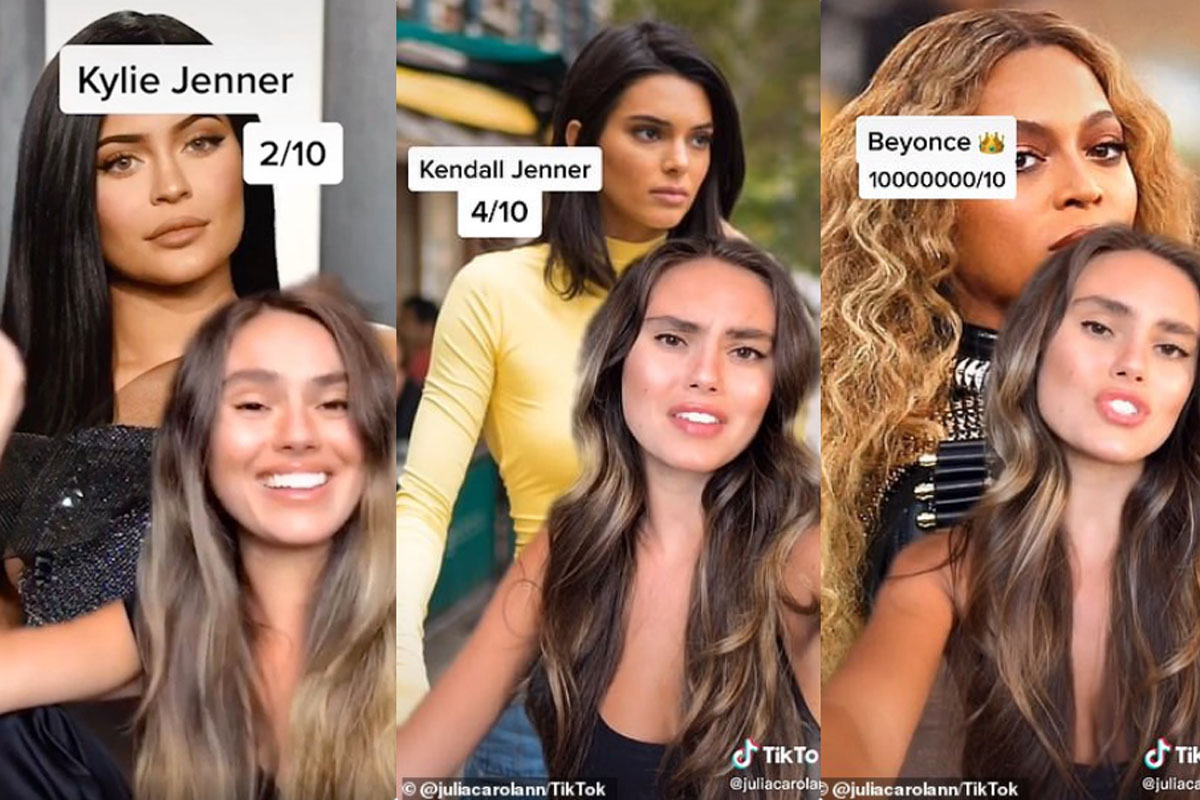 Julia Carolan's review video has caught the attention of so many people, specially about Kendall Jenner. Julia C...

Julia Carolan's review video has caught the attention of so many people, specially about Kendall Jenner.

Julia Carolan is currently a model for State Management, but in the past, she used to work as a waitress at Nobu restaurant in Downtown Manhattan - according to the information posted on the social media search. Julia recently stormed TikTok with a video, which evaluated the celebrities she served as Gigi Hadid, Hailey Bieber, Kylie Jenner on a scale of 1-10.

In the video, Julia explained in detail about the process of working at this Japanese restaurant for 10 months and she said she had served through many famous people. However, not everyone is as polite as their beautiful appearance.

'They are very courteous to the staff - something rare in famous stars.'

'This will be controversial. I met Hailey many times and sometimes she was not very happy.'

'Cameron Dallas - a famous YouTuber visits when our restaurant is closed. I had a bad experience with him. They insisted on eating and the moment 'Do you know who I am?' took place between us.'

'Beyoncé is truly a shining star. She and Jay Z came in so I led them to the empty table. Beyoncé didn't talk much to the staff but when she left she looked straight at me and smiled brightly and said 'Thank you'.'

'Josh Peck and wife Paige O'Brien came to our restaurant for lunch. He is the nicest celebrity I've ever met.

'Nick Jonas often goes to restaurants with friends. He looks completely relaxed and comfortable. I don't have much contact with him but Nick is obviously a nice guy.'

'Kendall Jenner is quite cold to the staff. She did not even communicate directly but through another person.'

The video later attracted more than 2.4 million likes and thousands of mixed comments from netizens. Hailey Bieber - one of the celebrities mentioned has apologized to Julia Carolan for making her uncomfortable. 'It's sad to hear about the experience you had with me but it's also good that you said it! I could be better! Hopefully we will meet again so I can apologize.'

Julia Carolan later responded in a friendly way, "Hi Hailey. We like responsible people very much. Thank you very much for taking the time to apologize. I hope we can meet you again." someday and start over. "