David Beckham thinks of making "film about his life" with Netflix 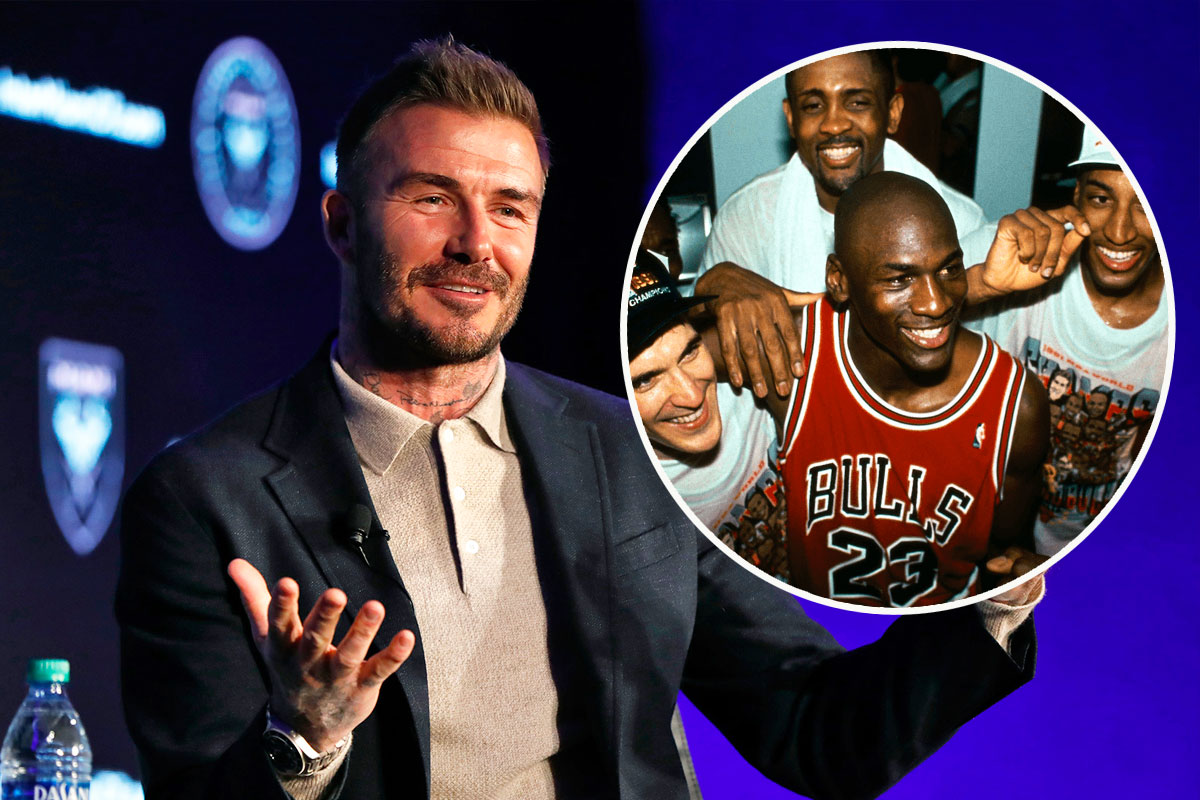 David Beckham is reported to be in talks with the famous streaming sites about creating his own movie about his life....

David Beckham is reported to be in talks with the famous streaming sites about creating his own movie about his life.

As explaining, the former footballer said that he was inspired by the recent Michael Jordan documentary The Last Dance. He is planning on producing the project with his TV company Studio 99.

The film's set has already started as David Beckham is in talks with Netflix and Amazon.

According to an insider: "It's something David is excited about and has wanted to do for a while. The film will feature new content and archive footage."

"It's going to be about David's life post-football, especially the creation of his new team in Miami, but will have some personal content too."

"Interest in his life and family is huge. Everyone has high hopes for this."

Brooklyn Beckham, his 21-year-old son recently has attracted the public's attention as he and girlfriend, Nicola Peltz announced the engagement on July 11. It is believed that the parents would want to get a date in the diary as soon as possible, as they really adore their son's wife-to-be.

>>> See more: David Beckham Congratulates On Brooklyn’s Engagement "We Are So So Happy For You!"

"Brooklyn's wedding will be one of the most star-studded weddings of all time thanks to his parents' connections."

Other potential guests said to be high on the guest list include Prince Harry, Meghan Markle, Sir Elton John, who is Brooklyn's godfather.

Elton is also a close friend with Prince Harry and Meghan. The singer performed four of his songs at their own wedding.

David and Victoria were also among the honored guest's list at Harry and Meghan's wedding day and the two couples have remained close.