Fit to the 'title' of being Beckham's eldest son, the engagement ring that Brooklyn gave Nicola Peltz is a 'timeless' r...

Fit to the 'title' of being Beckham's eldest son, the engagement ring that Brooklyn gave Nicola Peltz is a 'timeless' ring.

After nine months together, Brooklyn Beckham was engaged to the beautiful 4-year-older actress - Nicola Peltz. Information about the engagement ring that the Beckham whole family has been revealed to.

Alexandra shared: 'Brooklyn chose an elegant and classic design, with a diamond shaped in emerald shape, set on a delicate platinum rim.' The shape of the ring is also said to be the favorite style of many top stars from Grace Kelly, Elizabeth Taylor to Jennifer Lopez, Angelina Jolie, Beyoncé.

That is also the reason that since announcing engagement to Brooklyn Beckham, Nicola Peltz has always carried the ring with her. In a picture shared by Brooklyn on Instagram, the audience also saw the 25-year-old actress wearing an expensive ring when the two exchanged passionate kisses.

David Beckham congratulates the future son and daughter-in-law on Instagram. The couple, Brooklyn Beckham and Nicola Peltz, have been dating since the fall of 2019, but it was not until January 2020 that the relationship officially became public. After the engagement, the couple will get married next year. The cost of the wedding up to 120 billion and by the billionaire father of Nicola pay most. On the boys' side, David and Victoria Beckham plan to give the couple a luxury home in London to be near their parents. 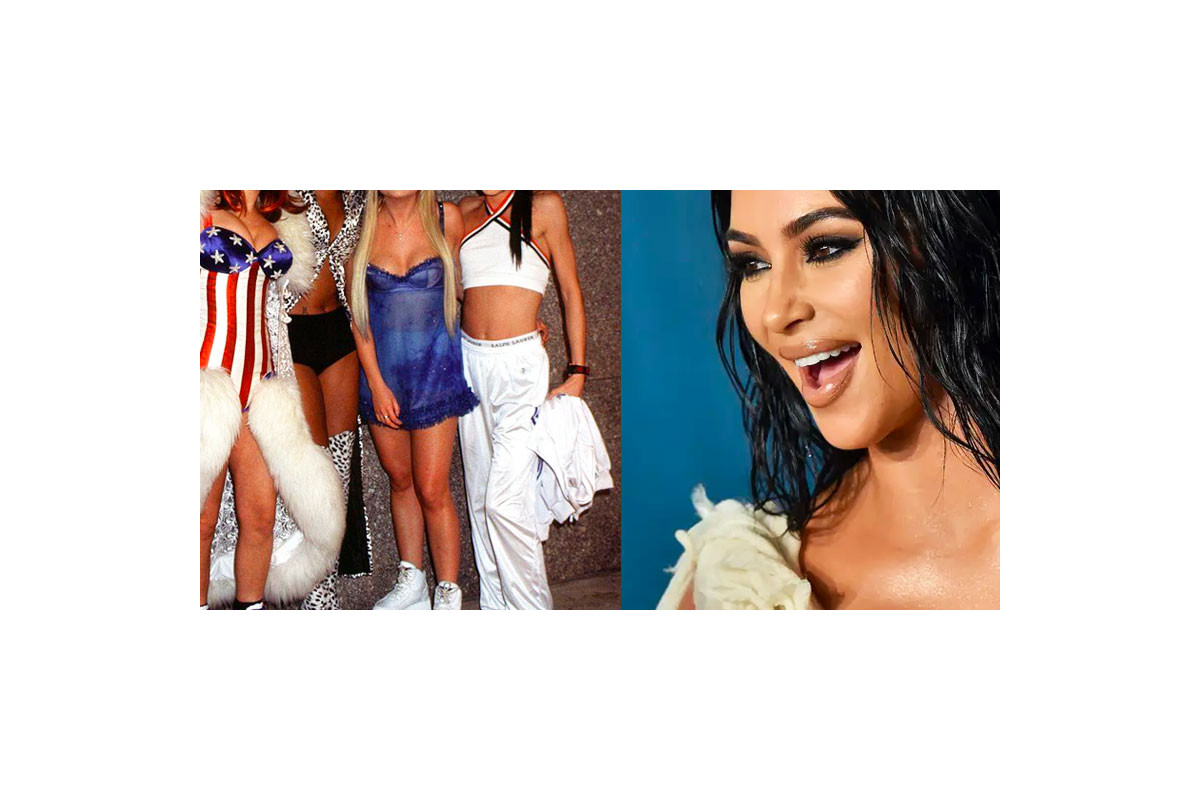 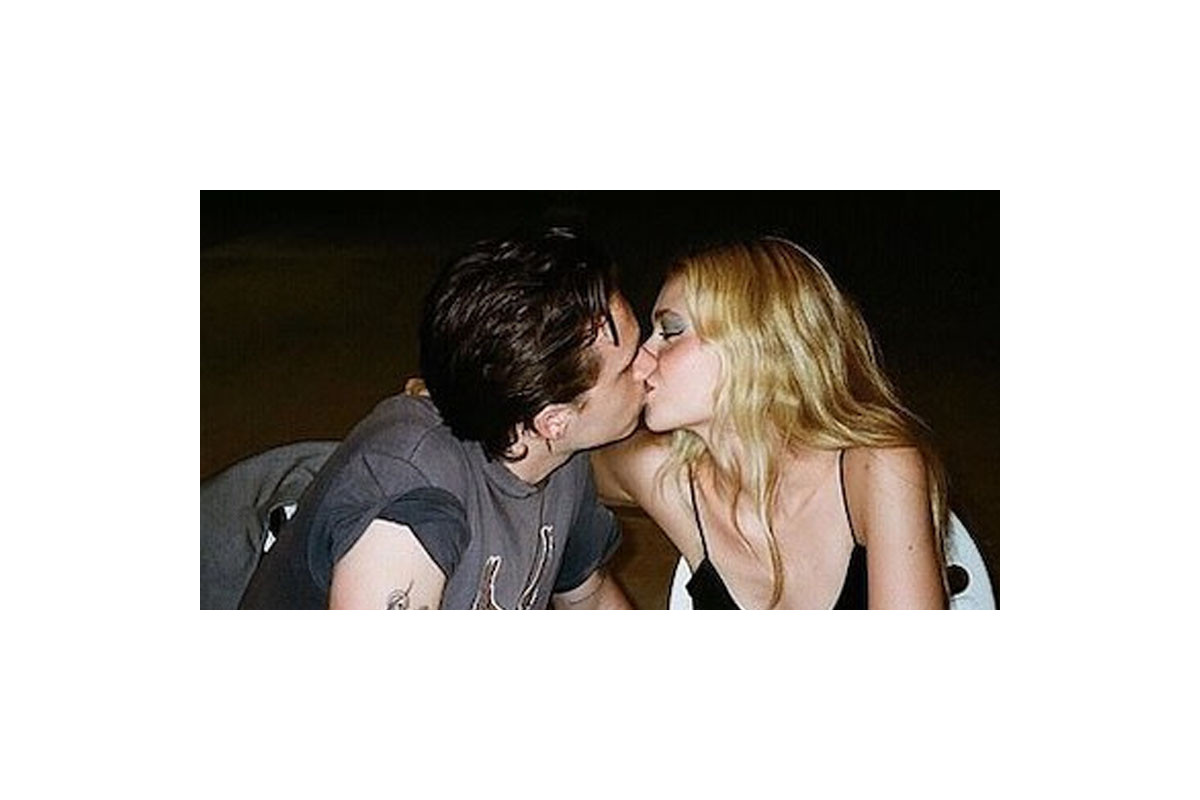 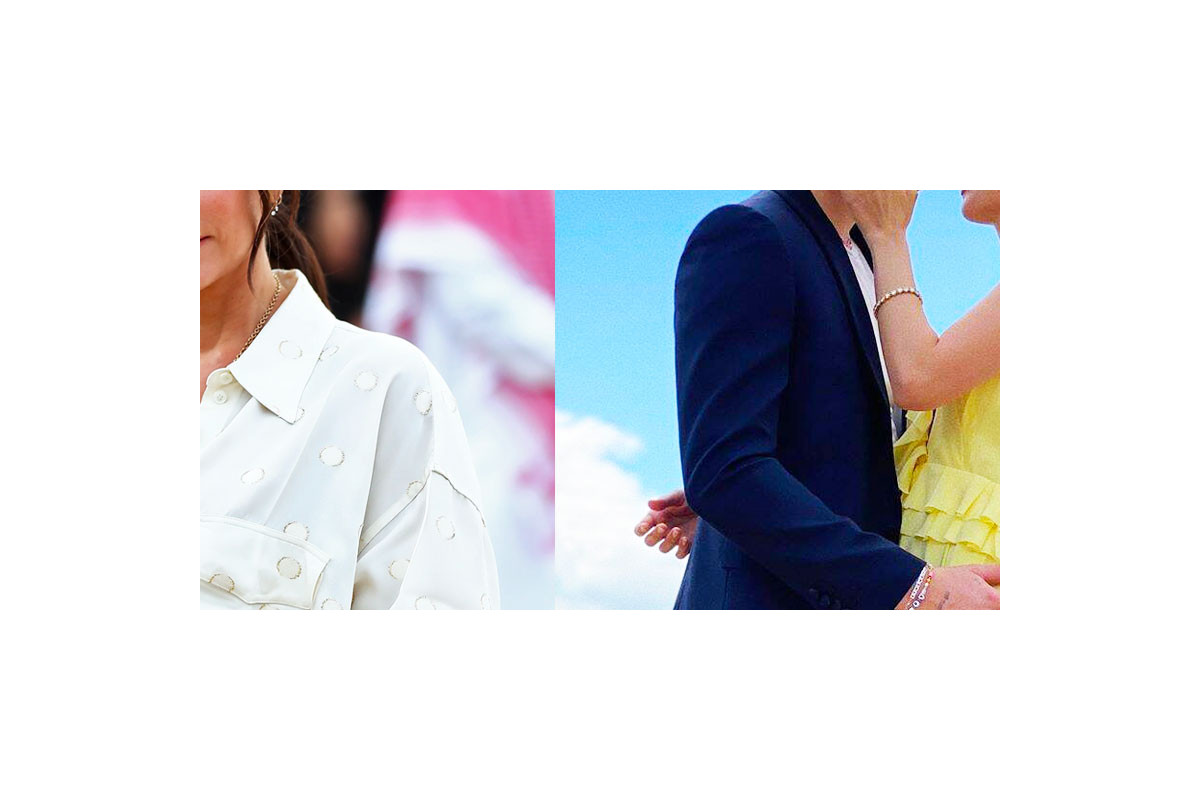