The Netflix film 'JUNG_E' has been garnering attention as the posthumous work of Kang Soo Yeon.

In media outlets, domestic fans are showing their support for the film as it was the final work starring the late actress Kang Soo Yeon. The actress unexpectedly passed away on May 7th of last year, which led to a period of mourning in the Korean film community. 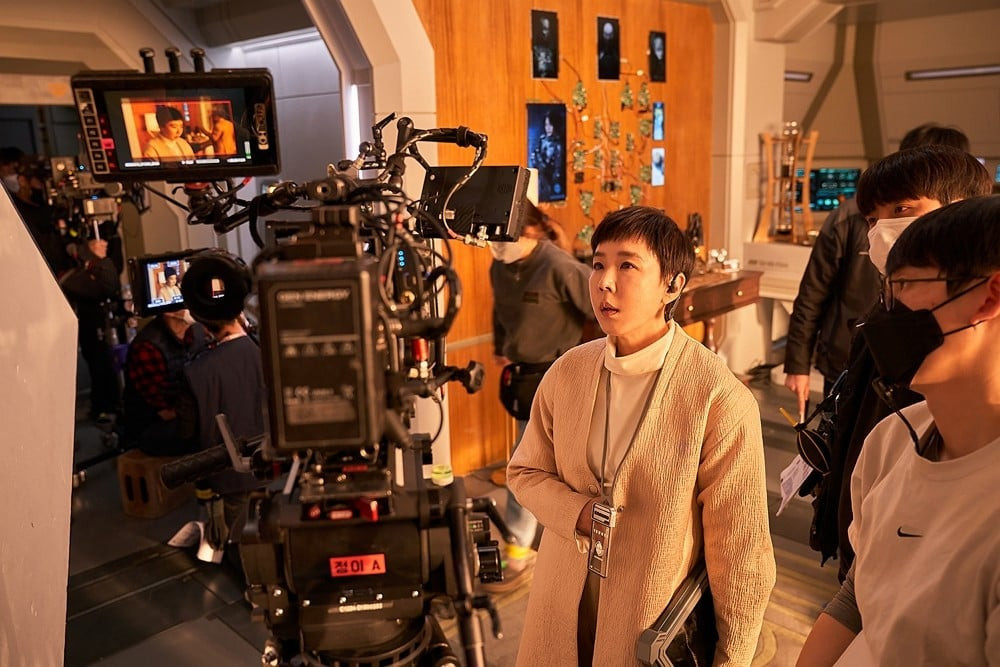 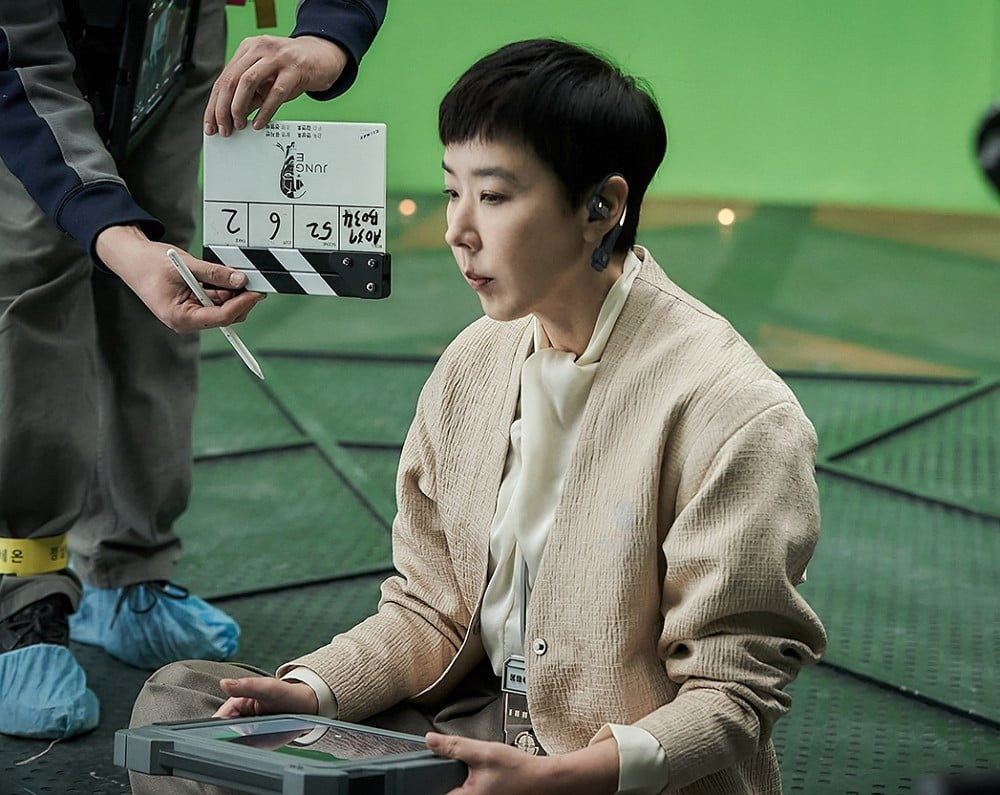 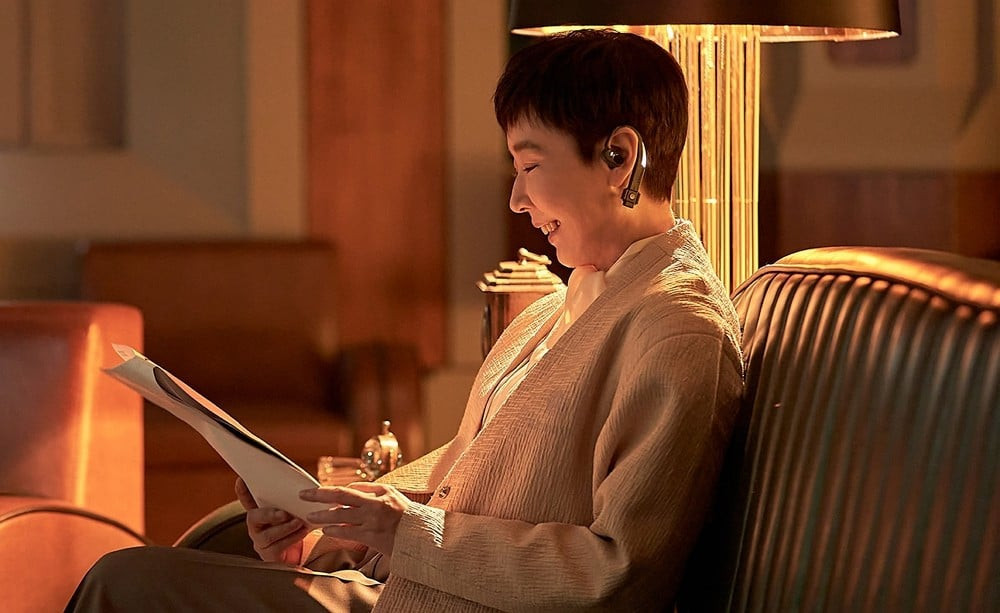 In the film, the late Kang Soo Yeon appears as the head of the research institute responsible for cloning a combat A.I., Jung_E.