Netflix revealed its annual report for the most-watched shows in 2022. The Netflix original series 'All of Us Are Dead' took first place in the non-English category in 2022.

The report revealed on December 29 stated that 60% of its global platform members watched at least one Korean work this year.

In particular, it was revealed that the Netflix original series 'All of Us Are Dead' and the ENA drama 'Extraordinary Attorney Woo' received the most love from people around the world. The two works ranked first and second, respectively, in the non-English series category based on viewing time (January 1 to December 18). The No. 1 hit, 'All of Us Are Dead,' is based on a webtoon of the same name and was released on Netflix in January. It depicts the story of students isolated in a school where the zombie virus started and struggling together to survive. 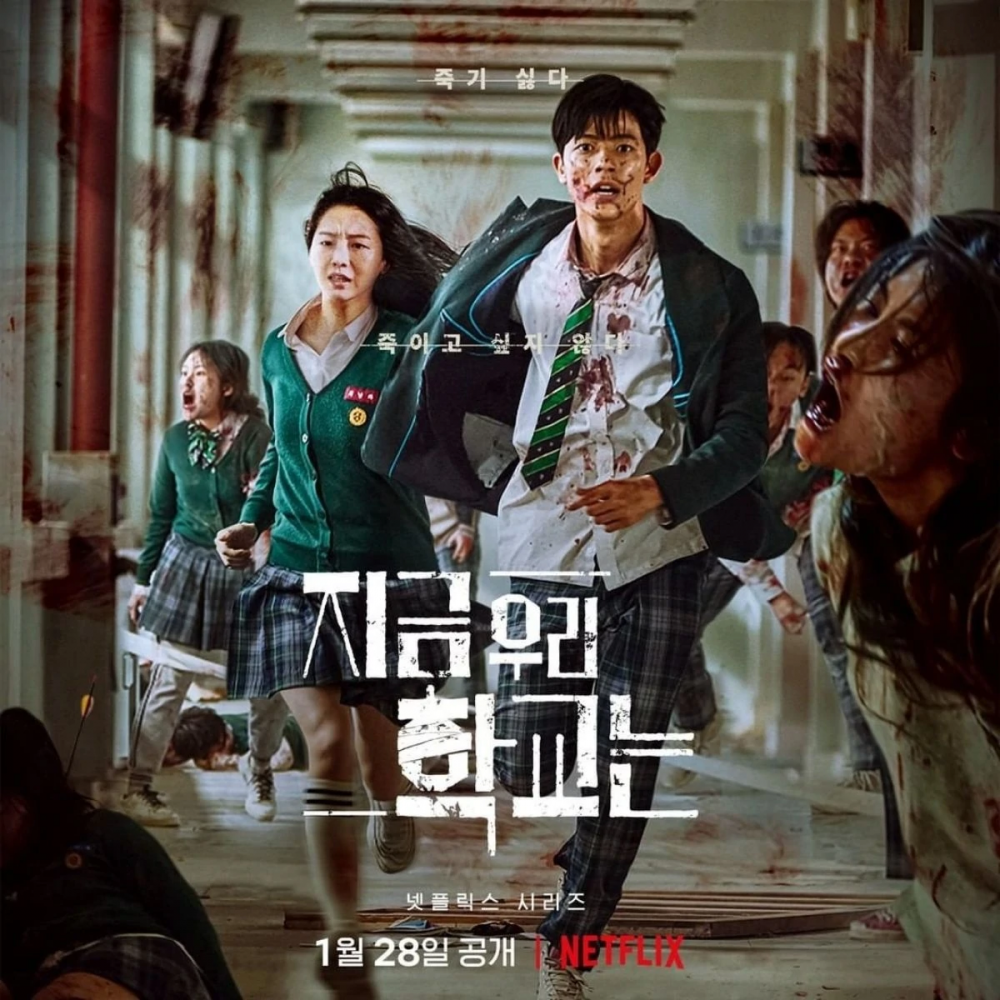 'All of Us Are Dead' ranked in the top 10 in most countries among Korean content released in 2022. It was ranked in 'Today's Top 10' in a total of 93 countries and reached 361.02 million hours of cumulative viewing within 10 days of its release.

'Extraordinary Attorney Woo,' which took second place, was released simultaneously on Netflix and ENA last June. It follows the story of Attorney Woo, who has autism. She faces the world with a unique perspective and is able to think outside the box while solving cases in her own way. 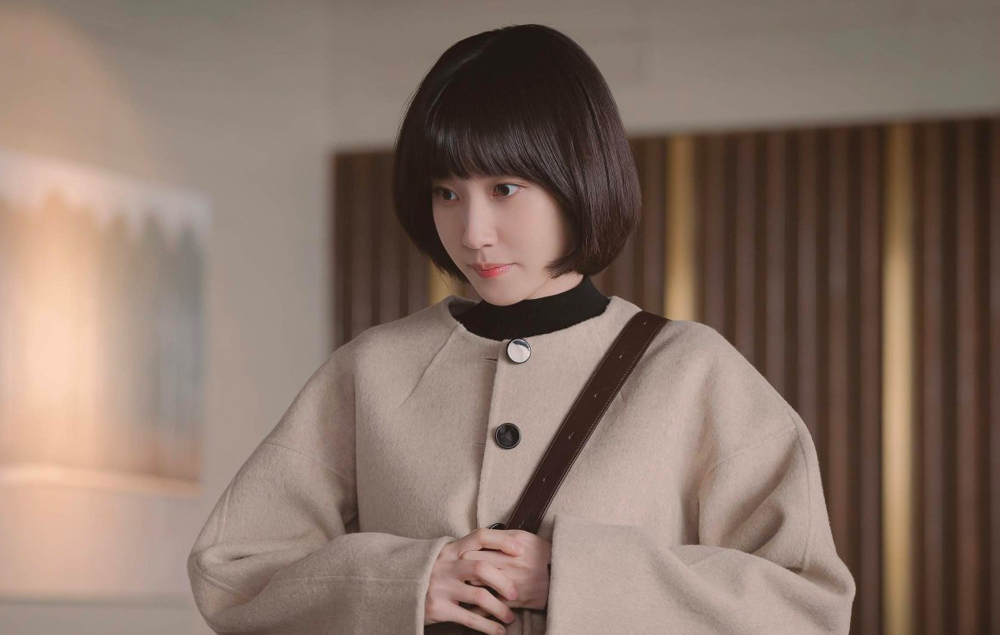 'Extraordinary Attorney Woo' was listed in the global top 10 for the longest period of time in the non-English speaking TV category based on global cumulative viewing time (January 1 - December 4). It set a record of 21 weeks in the top 10.