The U.S. has an incredibly high rate of having its infrastructure, urban areas and big cities… destroyed in blockbuster...

The U.S. has an incredibly high rate of having its infrastructure, urban areas and big cities… destroyed in blockbusters, especially the following 7 cities.

In Cloverfield (2008) by J.J. Abrams, the city that never sleep fell into a serious tragedy, being attacked by a giant monster. It caused a series of high-rise buildings to collapse. The Statue of Liberty even got "beheaded".

By 2012, The Avengers in an attempt to prevent the invasion of Chitauri was able to evacuate the people safely, but New York's houses and streets were not so lucky. Especially since the Hulk was let loose, the citiy suddenly became a ruin before his terrible power.

Earlier in 1998, Bruce Willis and the A-list stars including Ben Affleck, Steve Buscemi, Liv Tyler and Billy Bob Thornton had to work together to prevent 'Armageddon' - the destruction due to an asteroid preparing to hit Earth. Cars, buses, people and their will are crushed and burned in flames.

The gambling city was also devastated by the invasion of extraterrestrials. In the comedy - horror Mars Attacks! (1996) directed by Tim Burton, the large-headed Martian decided to turn this place into a base for their plan to take over Earth.

When a cloned T-Rex ran wild after breaking out of its grip, it decided to wander in "America's most beautiful city". Steven Spielberg's Jurrasic Park 3: The Lost World (2001) has been criticized for its story, but the special effects are still worth the money, just as much as the previous two parts.

Fans of Dwayne "The Rock" Johnson in 2015 had the opportunity to witness their idol become a hero to rescue and protect his beloved family from the great earthquake in San Andreas (also the name of the movie), Los Angeles. The script of the film was criticized much, but the visual effects were highly appreciated. The audience was stunned many times when the most solid buildings, the largest roads of the second largest city in the United States were broken like biscuits by the hand of Mother Nature.

In Battle: Los Angeles (2011), the angel city welcomed invaders on high-powered spacecraft. The leader of a young navy group, played by Aaron Eckhart, engages in a war between mankind and creatures from the sky.

Not aliens, natural disasters or falling meteorites, zombies are the major threat in World War Z (2013). In particular, Philadelphia is the place most heavily affected. Once again, Brad Pitt bacome the hero in this story.

The villains Decepticons in Transformers 3: Dark of the Moon (2011) decided to merge our blue planet with their home town Cybertron. The localization machine was set by the leader Megatron in Chicago, so it was obvious that this city is also the venue for the final battle between the Deceptions and the brave Autobots under Optimus Prime. In this chaotic battlefield filled with metal and oil, the buildings look like ants and nests being crushed by mechanical giants.

Although humans finally won over the aliens, the damages done to the cities in the movie were unforgettable. 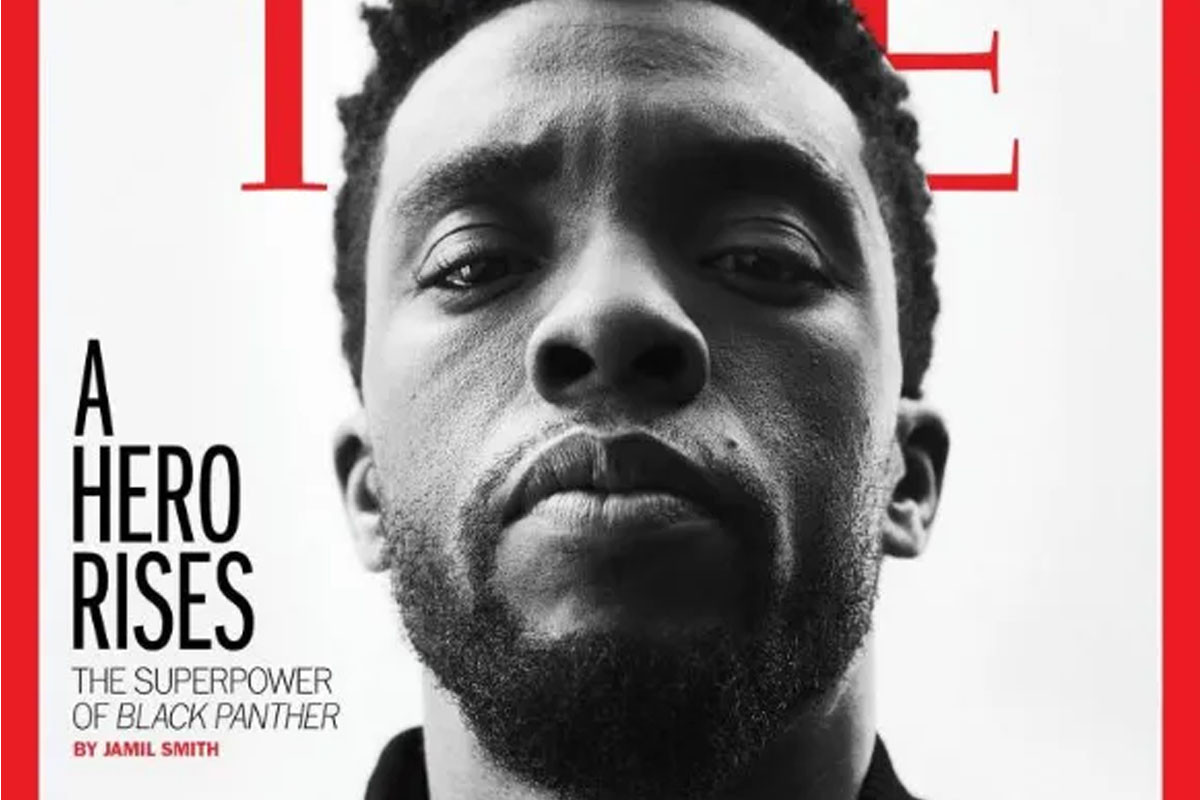 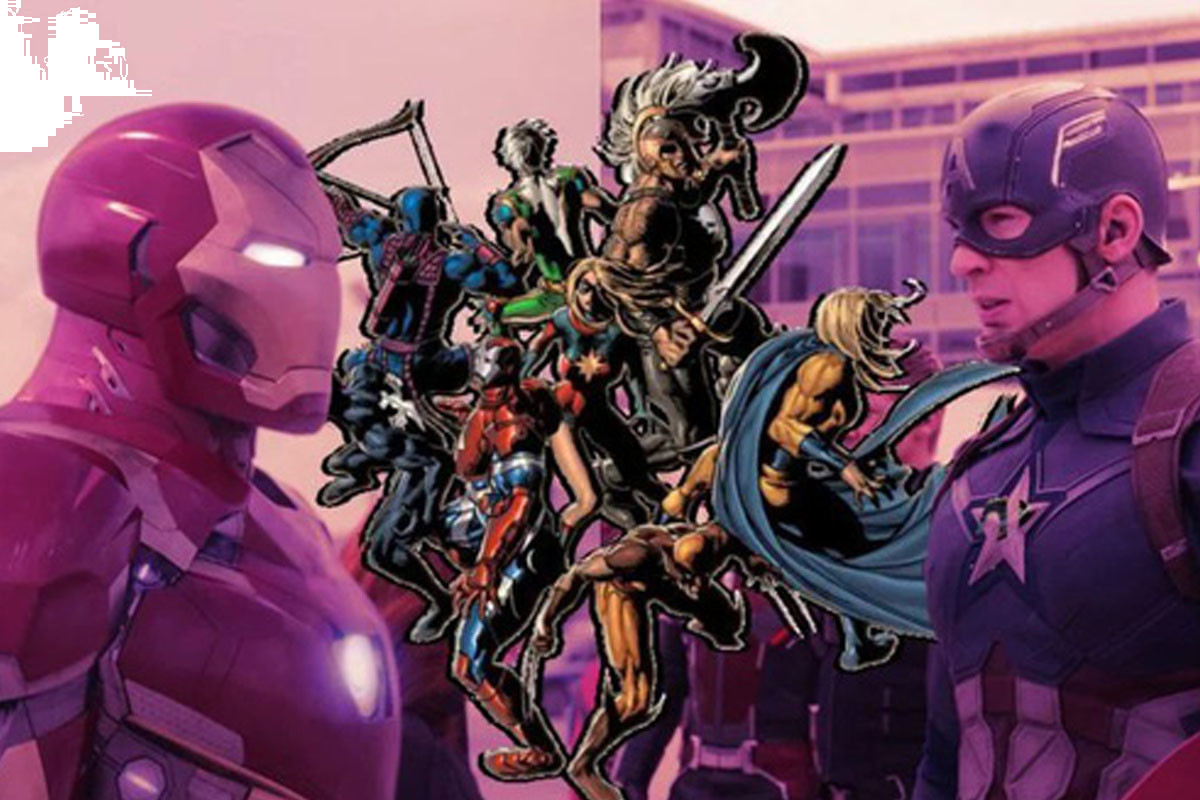