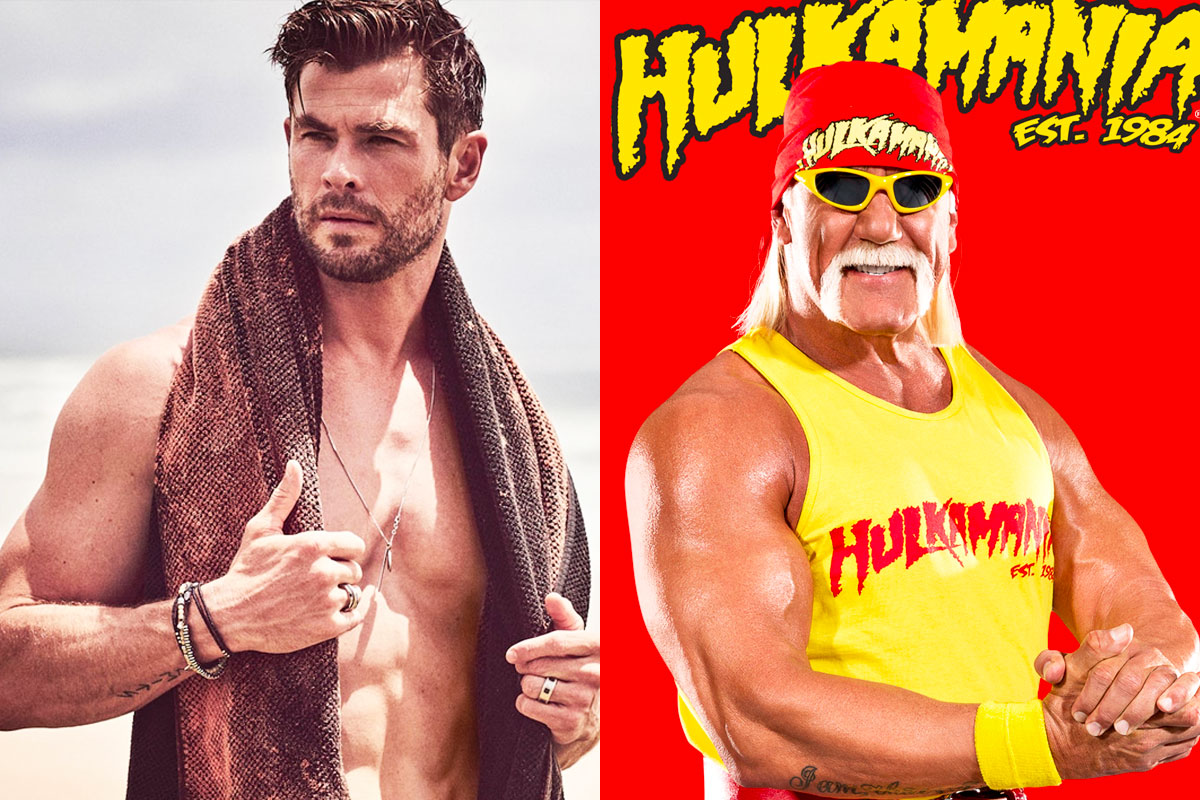 A little break for Thor from the fantasy world as Chris Hemsworth is confirmed to star as Hulk Hogan in the upcoming Ne...

A little break for Thor from the fantasy world as Chris Hemsworth is confirmed to star as Hulk Hogan in the upcoming Netflix biopic about the professional WWE wrestler.

Well, Chris is even bigger and muscular than Thor, and we're all here for that!

The celebrity personal trainer, Jono Castano Acero revealed the necessary routine for Chris to gain the figures as Hulk during his WEE heyday, which includes a grueling diet and exercise regimen.

"With any transformation, diet, exercise and your mental state all play a big role in the outcome," explained Jono, who hasn't worked with Chris personally.

He added: "Chris has always looked amazing in all his roles, so I am confident he can achieve this physique."

"One of the most important aspects I get my clients to think about is why they want to make the change."

The fitness guru continued: "Whether it's health reasons or a big movie role, they are both driving forces behind wanting to make the change."

"Your mental state needs to be a positive one," he emphasized.

Transforming into Hulk Hogan won't be that easy, as he wrestler has admitted using steroids "to get big" - the Aussie will need an overall increase in calorie intake from all macro nutrients (carbohydrates, proteins and fats).

"For my clients, we would look at a program that would start off with a calorie surplus whilst lifting heavier weights and upping the cardio closer to the goal date," Jono said.

"An example program I would put a client on is a surplus in calories - so eating more calories than you're burning - and lifting heavy weights with isolation days focusing on each body part."

In an interview to Total Film Magazine, Chris Hemsworth shared that this transformation will be bigger than ever.

"I will have to put on more size than I ever have before, even more than I put on for Thor," he added.