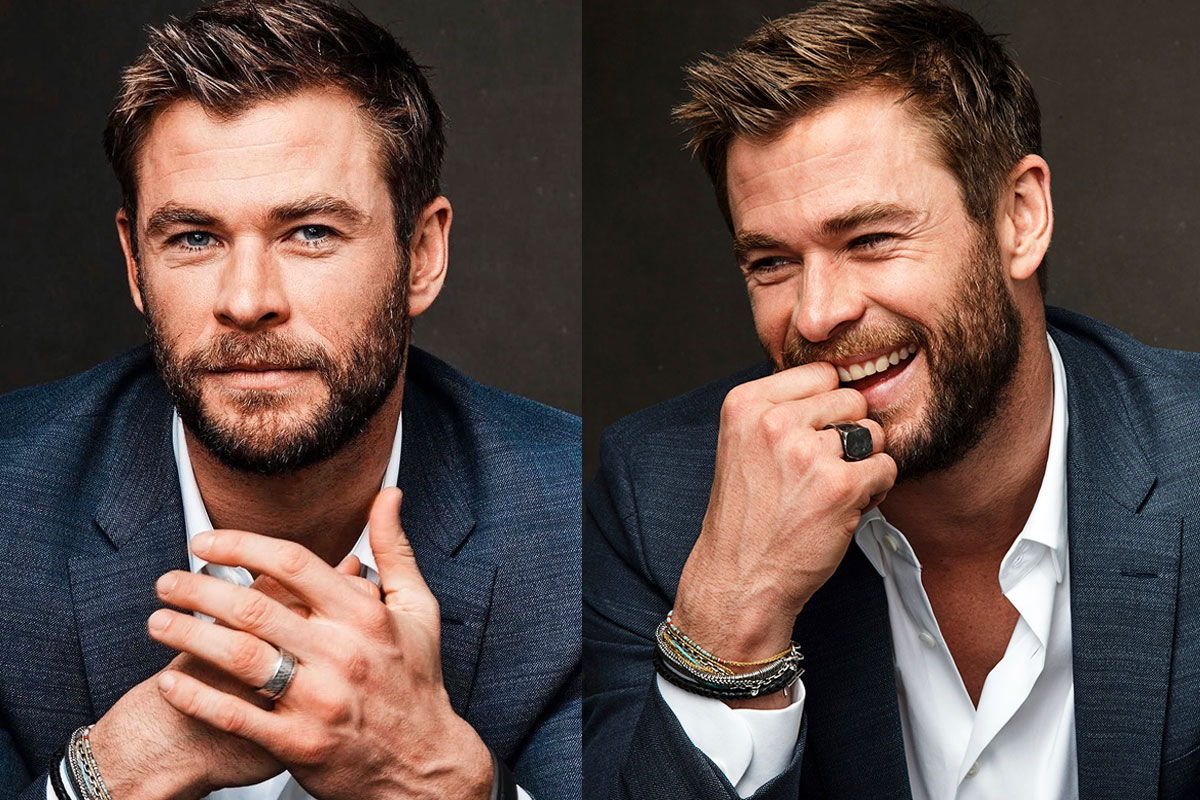 Thor is actually low-key a funny member in the Avengers gang but do you know that Chris Hemsworth actually has great se...

Thor is actually low-key a funny member in the Avengers gang but do you know that Chris Hemsworth actually has great sense of humor?

Well, they say nothing could beat a hilarious, and hot man. That isn't wrong at all.

Well done, Jimmy Fallon, for inviting Chris Hemsworth to play "Water War". The war was low-key a wet t-shirt contest where the body of the Sexiest Man Alive shown clearly under a white shirt. What most funny about the clip was how satisfied and enjoyable Chris looked while he let himself soak in water.

The scene where Thor thought Loki was paper

Loki is the devious and manipulative young brother whose head always full of schemes, which may be the reason why Thor always has to have his guards up with Loki's disguises. But paper.. really Chris?

Yelling at an interrupter

Who wants an interrupter gets in the set while we're acting? As Chris Hemsworth was in the middle of a set, someone, unintentionally, stepped right in the set which made Chris couldn't help but have to yell and ask him to get out.

In an interview, Chris Hemsworth revealed the time he had to change his eating habit for a specific role. From eating everything to not eating anything, Chris admitted to always feel moody, hungry, and tired, and he called himself to have more pregnant symptoms more than his pregnant wife.

No need to say much about this. The disguise ability towards the annoying paparazzi of Chris must play a big role in this hiding mindset of Thor.

Between all the poses for a perfect selfie, the actor decided to pose with a leaf in his mouth next to a cute kangaroo.

No matter how hard he tried to look ridiculous (some times), Chris Hemsworth is still a full package combined of hotness, a great sense of humor with talented acting skills and a heart full of kindness.