6 paradoxes of the blockbuster TENET 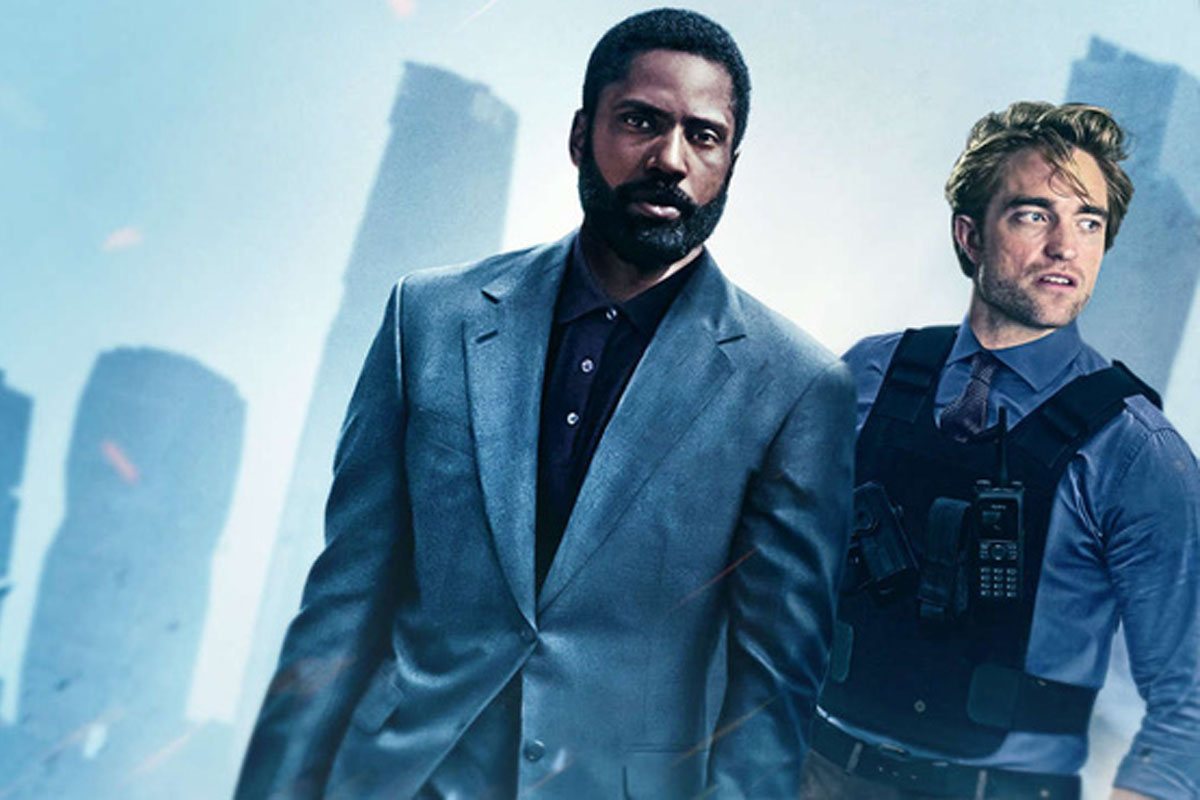 Robert Pattinson and Elizabeth Debicki too beautiful to distract viewers, are they considered TENET paradoxes?

Thanks to its unique idea of ​​time inverse, TENET has created a complete and gap-free loop. However, if you keep up with Nolan's theory and confusing content, audiences will still easily recognize ridiculous details, intentionally added to steer the story in the necessary direction.

Why don't people in the future use inverse technology to save the environment?

The battle in TENET is played out by a female scientist in the future who has an algorithm that reverses thermodynamic entropy so that matter can reverse time. However, out of fear that it would destroy the world, she split it into nine pieces of code and sent it back to her hidden past before committing suicide. But in a miraculous way, they still hold this technology in hand and even send the inverse material back to Sator (Kenneth Branagh) to proceed to steal the code.

The question is why they know clearly the time and location of the code that the female scientist has hidden? If they still grasp the reverse technology, why not use it to change the environment? This is clearly more feasible and hopeful than destroying one's own ancestors. With the reverse technology, it is clear that the future people can patch the ozone layer, turn seawater back into ice or even eroded rock back there?

Why does Sator go back to the past to kill himself when he knows that the plan will fail?

After capturing all nine scripts, Sator buried them in his home town of Siberia, Russia. The guy returned to the happiest time with his wife is Kat (Elizabeth Debicki) at a trip in Vietnam and plans to commit suicide here. Once Sator's heart stops beating, the bomb will explode with nine codes, dragging the entire life of humanity. However, Sator must have known that the bomb cannot go off.

Because, he himself has lived through this moment before and no end has happened. In fact, the villain made a serious mistake by violating the Paradox of his grandfather when he wanted to kill the past version, which was now raiding the Opera in Siberia. Why would a time reversal like Sator make this silly mistake? Why didn't he detonate the bomb in the future when the success rate was definitely higher than zero.

How does the inverse go back to the future?

One of the confusing details at TENET that Nolan avoids mentioning is how will the inverse person return to the future? Once in a state of inversion, they will increasingly go back in time and go back further into the past until they change again like what happened at the Free Port in Oslo, Norway. . This means there will be two, three or even more versions of the same character at a time.

These versions all exist in the past, but there is no way to return to the future. The most likely way is that they keep living like that until the past version reverses time and fills in the void. Then things are too complicated. The tasks for a few days are quite simple, but it is different for Neil having to go back in time a few decades. How could this futuristic version do nothing to mess with the past or make others suspicious of being able to appear in multiple locations at the same time?

In the movie, Sator is assigned by a futurist to take over nine pieces of code and destroy the world. He has almost succeeded with Plutonium as the last piece of the puzzle. The surprising thing is that TENET also owns the same technology and information. Why didn't they intervene right from the moment he stole a piece or two? Why wait until Sator has grasped all of it and then have to create a "time pinch battle" in Siberia to complicate the situation?

Why was the convoy escorting Plutonium so easy to defeat?

In the words of Priya (Dimple Kapadia), each piece of the Algorithm is held by the nine nations that possess nuclear weapons. This proves that they are fully aware of its importance and significance. But when robbed by Sator, these countries do not take any action but depend entirely on TENET to save the world in a confusing way.

Does the port store contraband at the airport, but has no protection or advanced security system?

The Free Port in Oslo is believed to be the place for paintings and artworks worth tens of millions of dollars of the rich but not paid taxes. In other words, the basements here are worth hundreds of millions or even billions of dollars. But apart from the fire extinguishing system, they don't have any armed security or protection. Therefore, the main character (John David Washington) and Neil (Robert Pattinson) can easily break in just by crashing a very simple diversion plane.