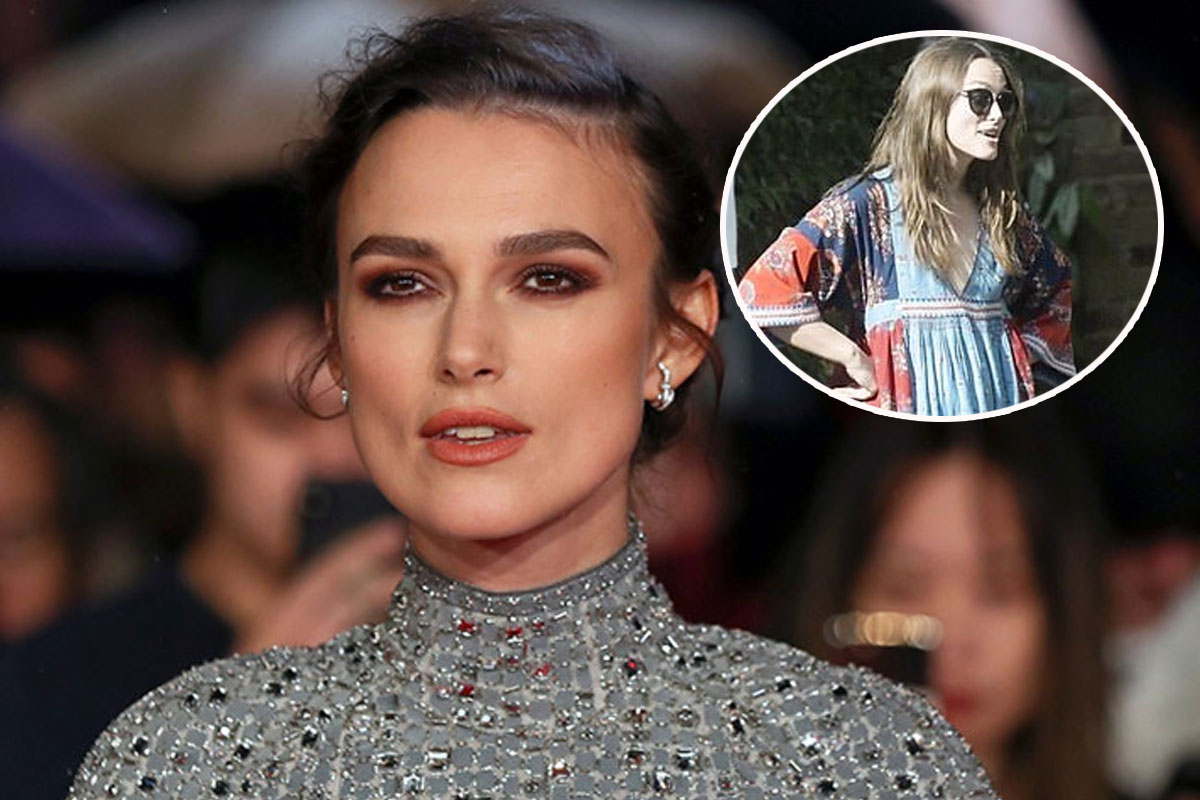 Keira Knightley is been cooped up at home like the rest of the nation amid the UK's coronavirus lockdown. But Keira...

Keira Knightley is been cooped up at home like the rest of the nation amid the UK's coronavirus lockdown.

But Keira Knightley stepped out for some fresh air on Friday as she and her husband James Righton enjoyed a socially-distanced celebration to commemorate the 75th anniversary of VE Day in London.

The actress, 35, appeared in great spirits as she engaged in conversations with their neighbours on the street during the rare sighting. Nailing springtime style, the screen star sported a boho-inspired midi-dress complete with a V-neckline and floral printing throughout.

With her tresses worn in a straight fashion, Keira went make-up free and rounded off her look with circular-framed shades.

Friday commemorated the official surrender of Nazi Germany to the Allied forces on May 8 1945, following the Second World War.

The poignant commemorations were led by the Prince of Wales and the Duchess of Cornwall, who each laid a wreath at a memorial near Balmoral.

The Red Arrows also carried out a spectacular flypast over the Capital while RAF Typhoons flew over Cardiff, Edinburgh and Belfast as the Air Force pays its respects.

The Queen addressed the country from Windsor Castle, which was followed by the nation's singalong to Vera Lynn's wartime classic, We'll Meet Again. 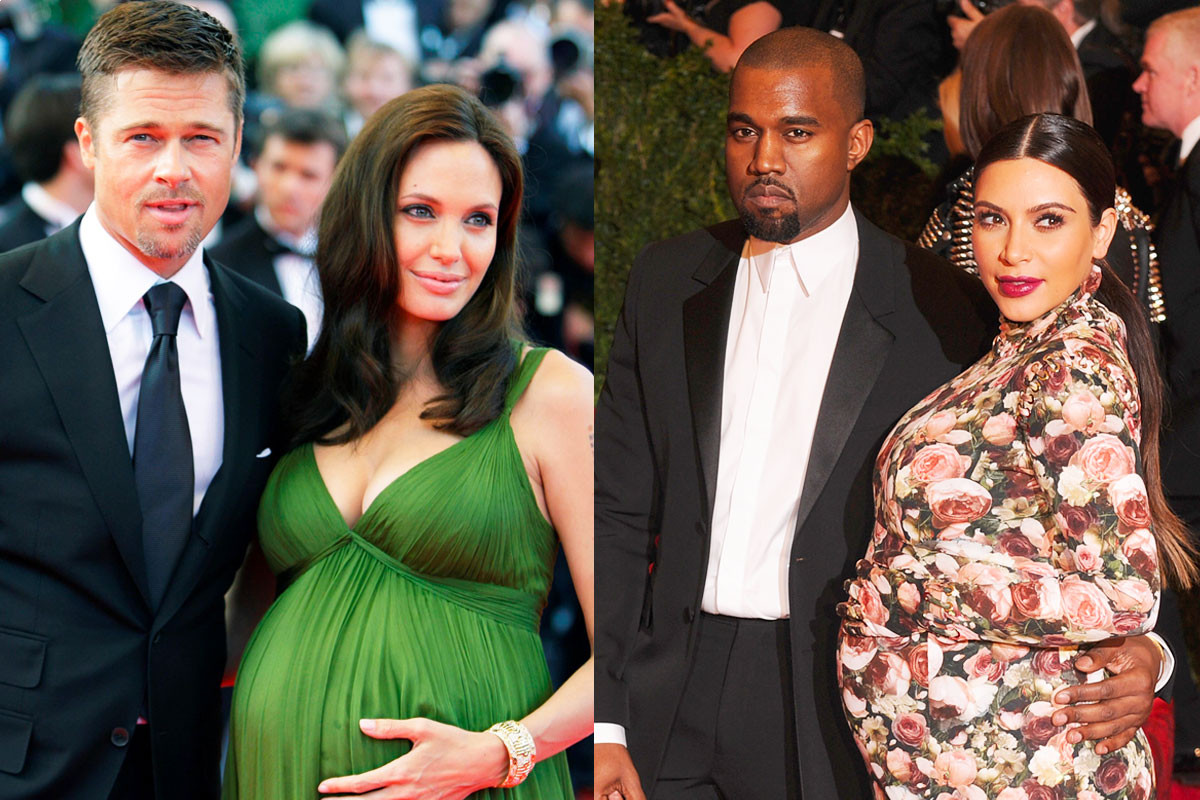 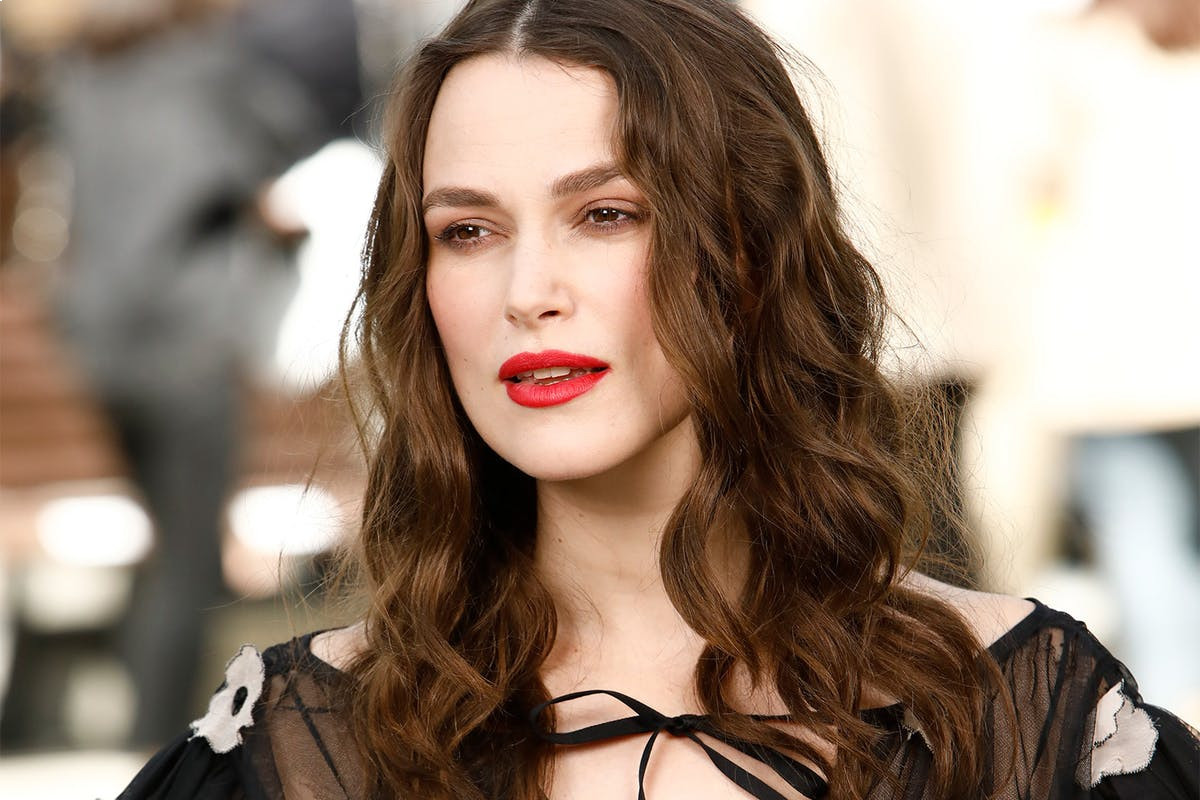