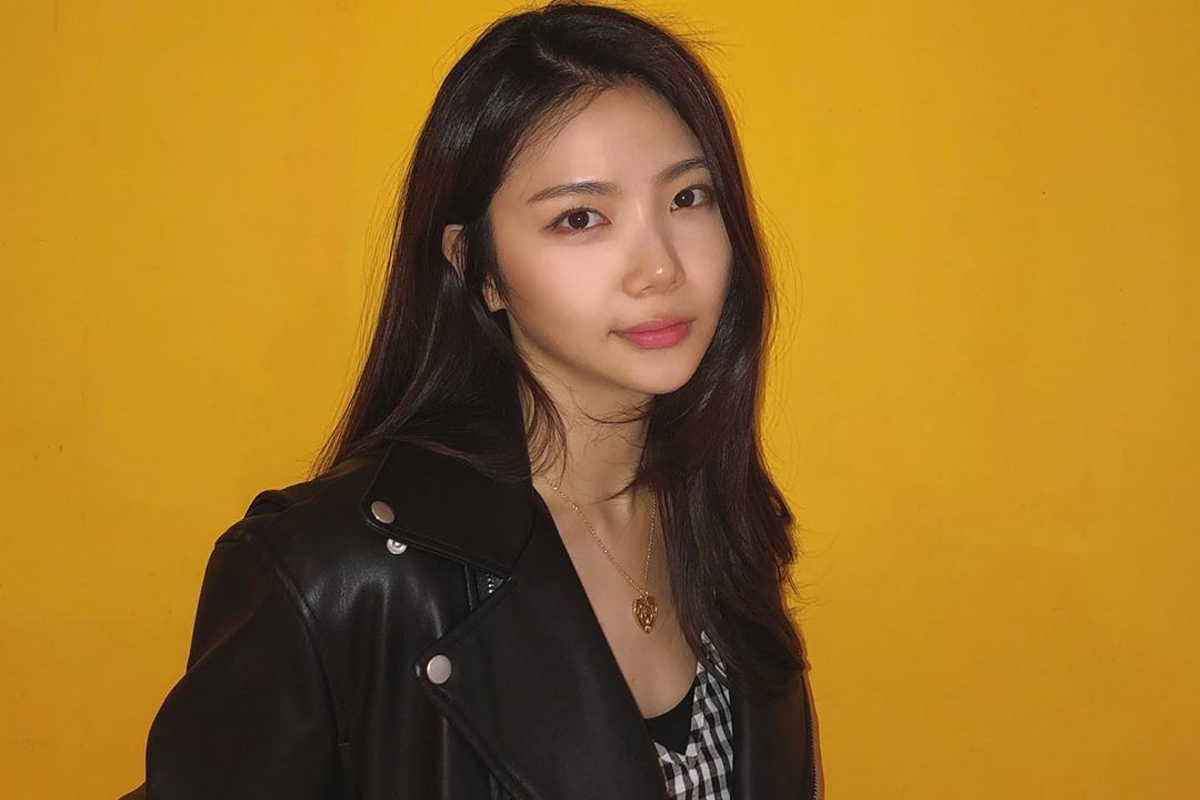 Singer Lee Gaeun has been revealed to be the 6th artist to join PROJECT10, a music-centered project where musicians rea...

Singer Lee Gaeun has been revealed to be the 6th artist to join PROJECT10, a music-centered project where musicians rearrange famous songs.

Fans are cheering for Lee Gaeun, who revealed her unique presence as a singer through the girl group AFTER SCHOOL and Produce 48, as she participates in PROJECT10.

PROJECT10 is a project that provides musicians, with diverse routes beyond musical areas and genres, the opportunities to show off their own capabilities. 9 musicians will arrange masterpieces in different ways and release songs in their own colors.

Previously, PROJECT10 evoked beautiful memories with remakes such as Kim Bo Kyung's 'You Don't Know Women' and Han Kyung Il's 'The Twenty Spring', and new songs such as Raina's 'When Autumn Comes' and 'Maybe Fall Is Here' gave a sweet feeling. Lee Gaeun, who took over the baton, will participate in the sixth project and is making listeners curious about what song she will sing.

Park Kyung Don, a composer of music platform Music Lab, said, "I want to start a project for music lovers. Thank you for joining me on this meaningful project, Lee Gaeun, who loves music and captivated the public with her deep sincerity."

"Please look forward to and cheer for Lee Gaeun's fascinating voice and the different arrangement of the masterpieces," he added.

Meanwhile, PROJECT10 with Lee Gaeun will be released on various music sites on June 26. 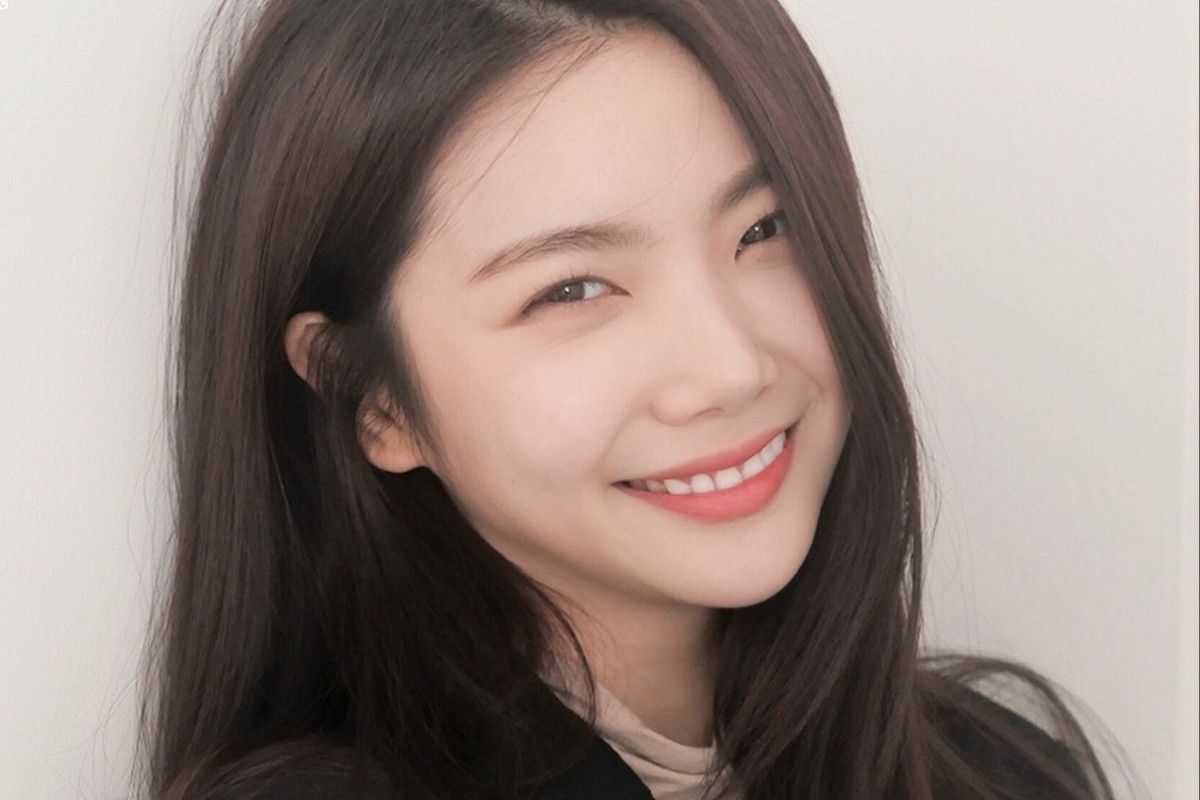 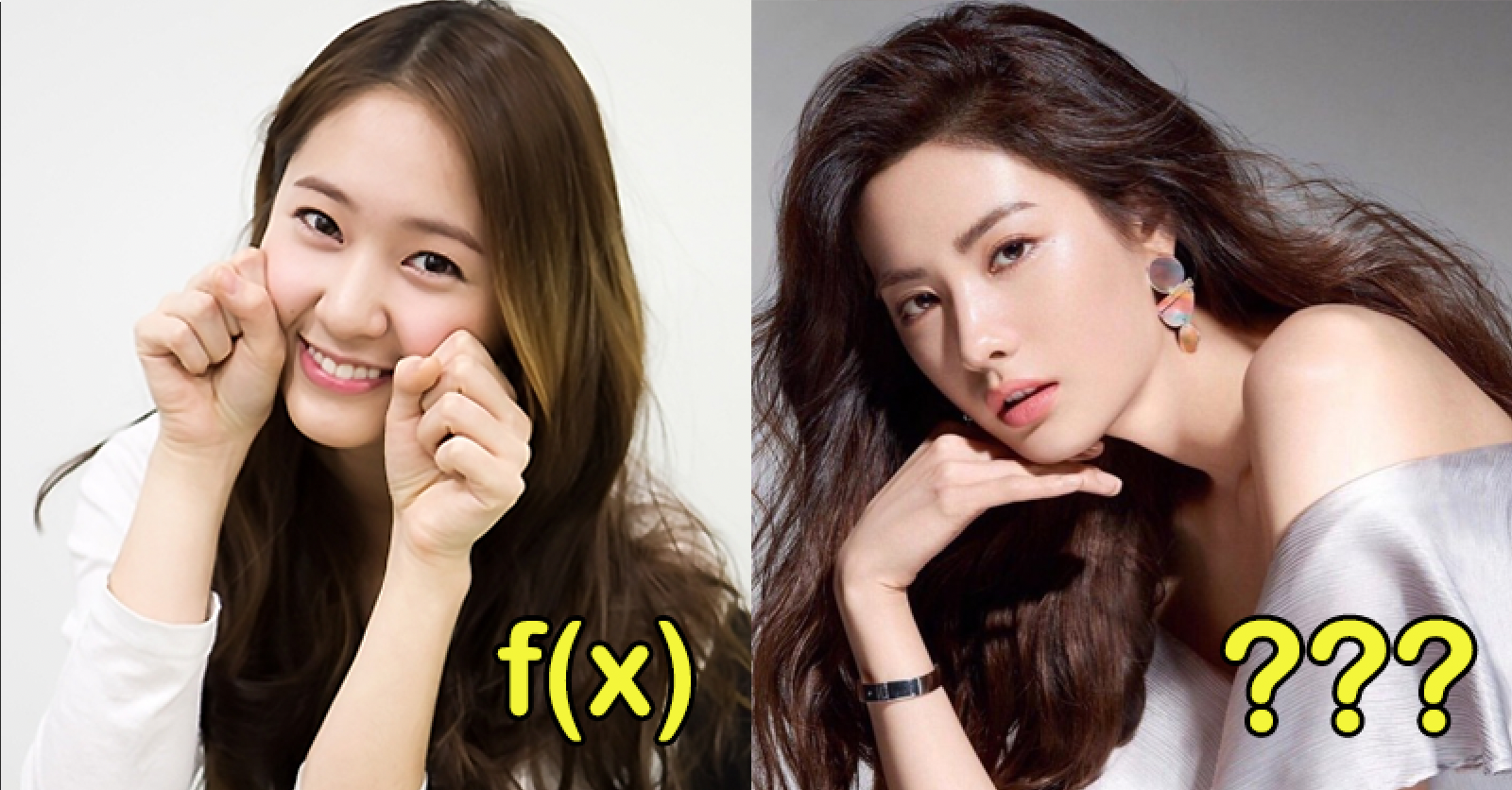 Why These Are 10 WORST K-Pop Group Names? 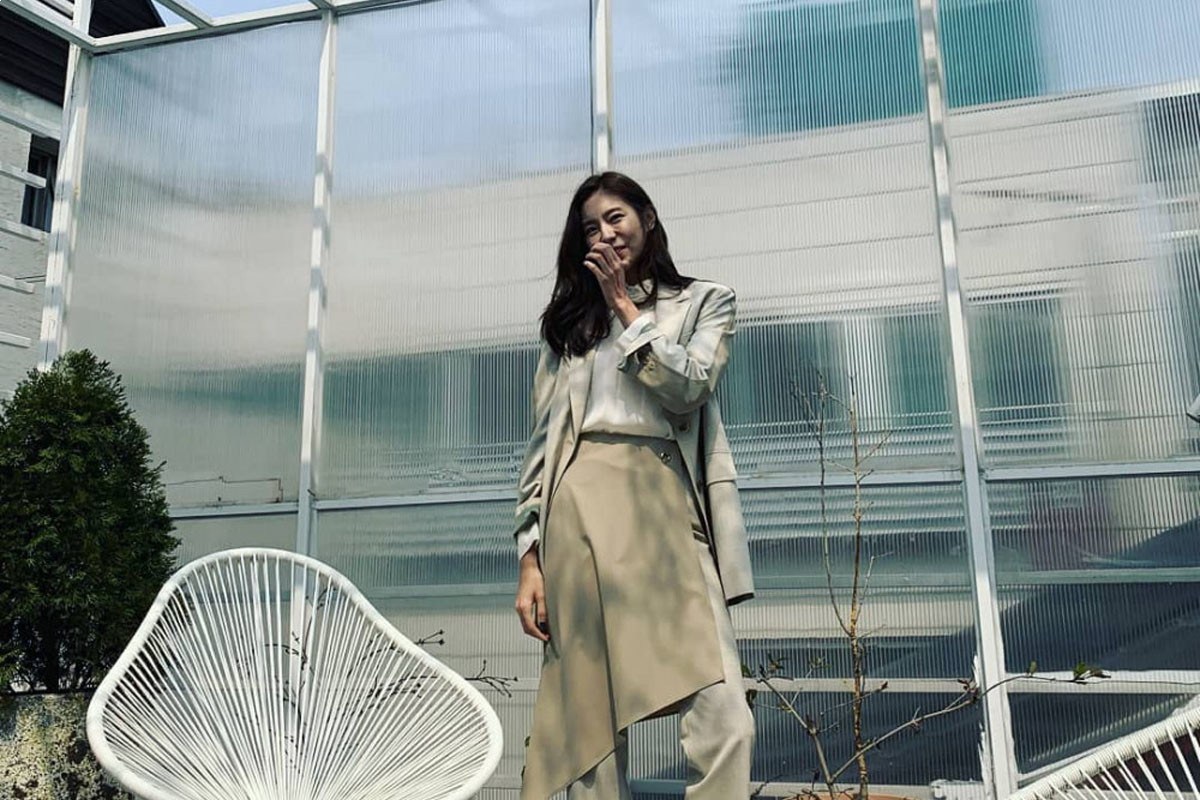