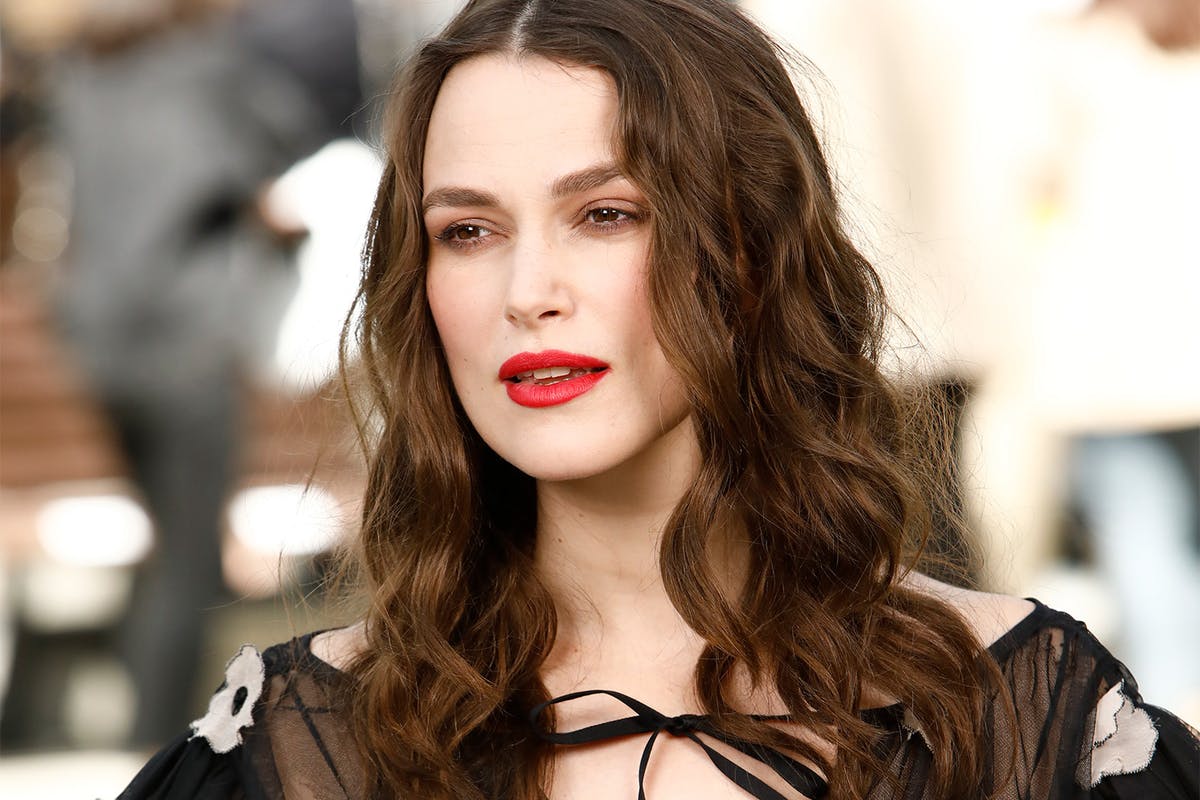 After being part of the journey with captain Jack, Keira Knightley is ready to make a comeback on TV screens in a new d...

After being part of the journey with captain Jack, Keira Knightley is ready to make a comeback on TV screens in a new drama called, The Other Typist.

Misbehavior and Pirates of the Caribbean star Keira Knightley is having a new project as a mysterious yet alluring at a police department on TV screens.

The drama is based on the novel of the same name written by Suzanne Rindell. The story is set in New York during the height of the prohibition era and follows a prim, a typist in police department named Rose is attracted into the shady world when her glamorous new co-worker Odalie (played by Keira Knightley) makes her appearance.

Before Odalie, the life of Rose was truly had the same routine daily so the mysterious side of a new co-worker slowly draws Rose in and her life turns to dangerous obsession. When the ultimate crime is committed, it's hard to determine who between two women was the more treacherous.

Ilene Chaiken is the editor and also executive producer of the series, who will serve as showrunner. The L World and Empire were two previous works of her.

While Keira is typically known for her work on feature films, she has previously featured in 2011's Neverland miniseries as the voice of Tinkerbell, which aired on the Syfy network in the US and on Sky Movies in the UK.