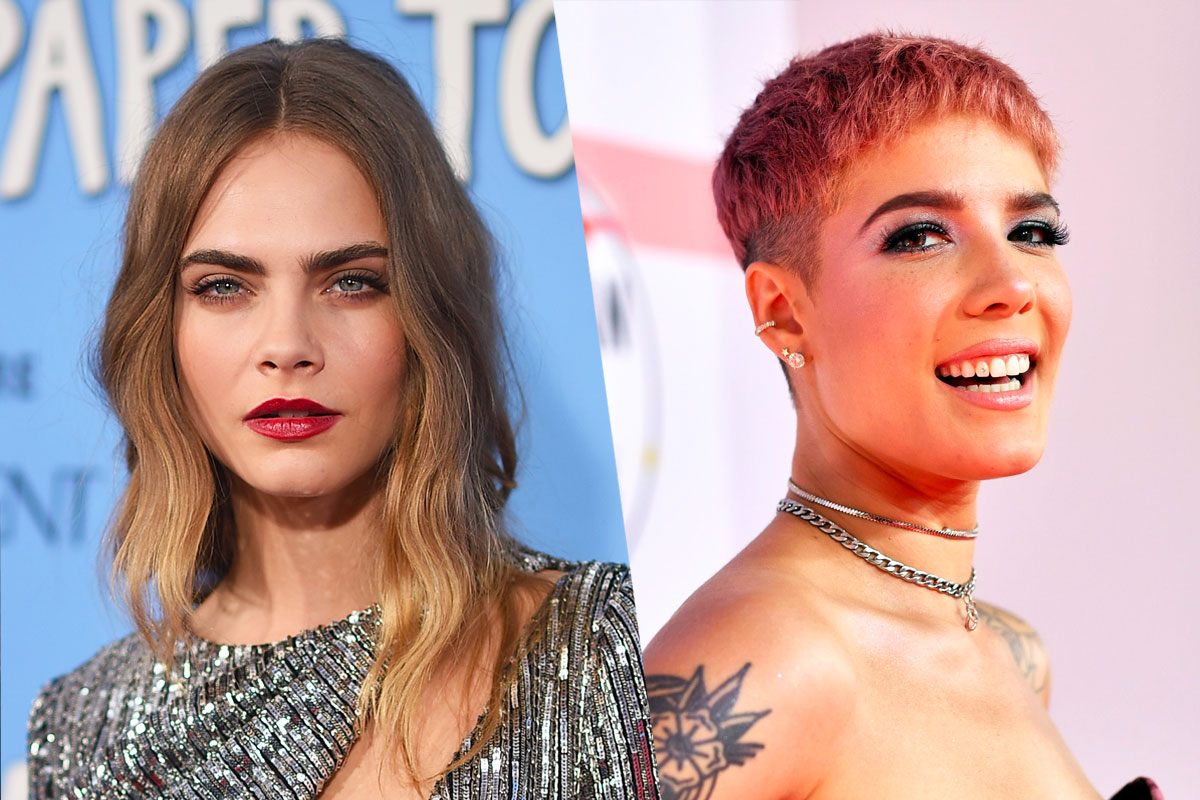 After rumor by rumor, Cara Delevingne and Halsey have confirmed they're linked romantically just a short time after their exes got together.

What a way for couples to find each other! After three months since G-Eazy, Halsey's ex and Ashley Benson, Cara's previous partner are dating, Cara and Halsey have been reported also spent intimate feelings for each other.

The British model-turned-actress, who now lives in Los Angeles, has been spending time with the singer since her split from actress Ashley Benson in April after almost two years in their relationship.

Shortly after, Ashley started dating Halsey’s former boyfriend, rapper G-Eazy, who had been with two-time UK No1 star Halsey for a year until their split in 2018.

According to a close source with Cara Delevingne, "They’ve been having a laugh together.

"It’s all very casual and just a bit of fun. Neither of them are particularly keen to be tied down and they’re fine about seeing other people.

"They’ve both been very open about their sexuality and just want to enjoy themselves so they’re both on the same wavelength.

"They’re usually so busy and flying around the world, but as they’ve been stuck in LA in recent months, it’s given them a chance to see each other.

"Cara has kissed her in front of friends and stuff. It’s not a big deal for either of them.

"It’s actually just funny to them that their exes are together now, and there’s no hard feelings."

And it seems Cara has a thing for musicians, having previously dated Rita Ora and US singer ST Vincent. 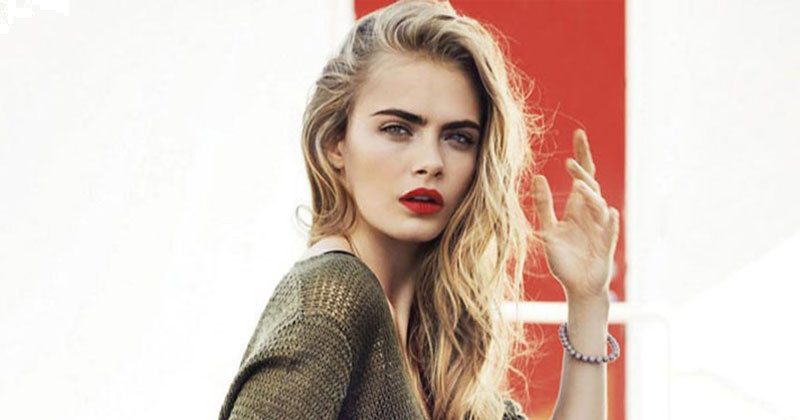 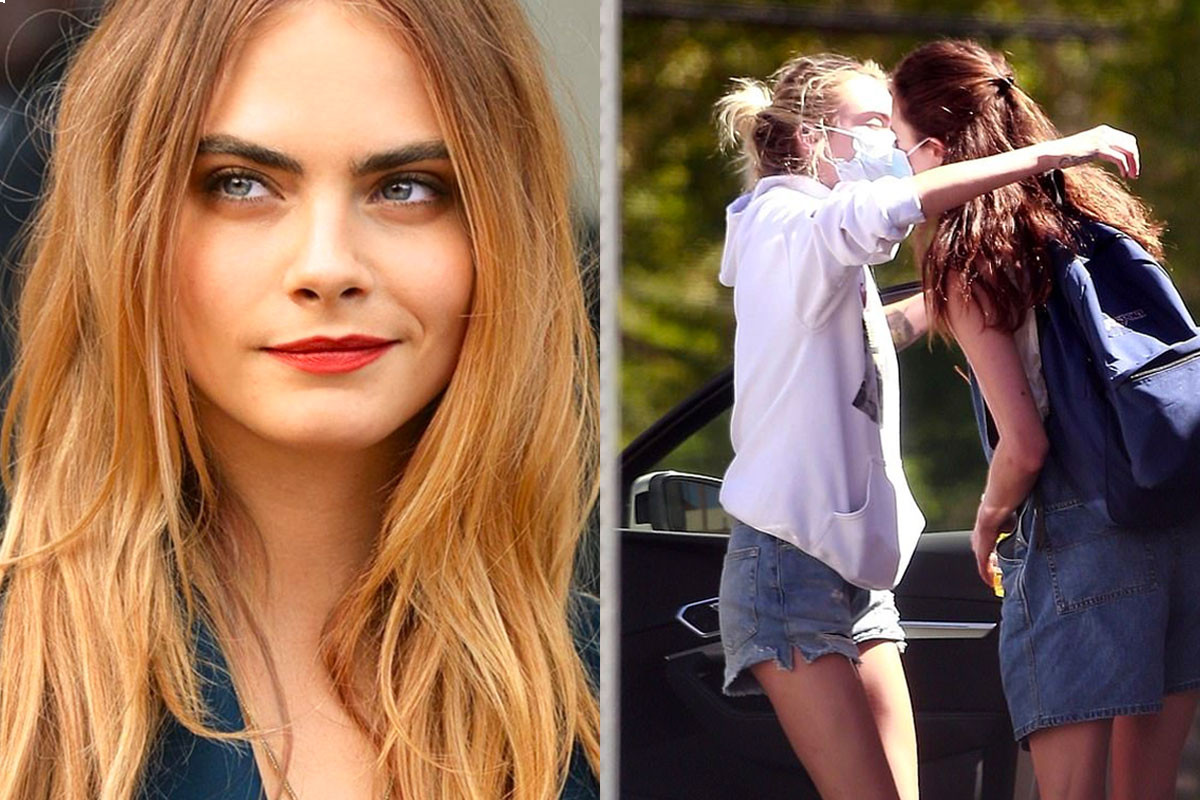 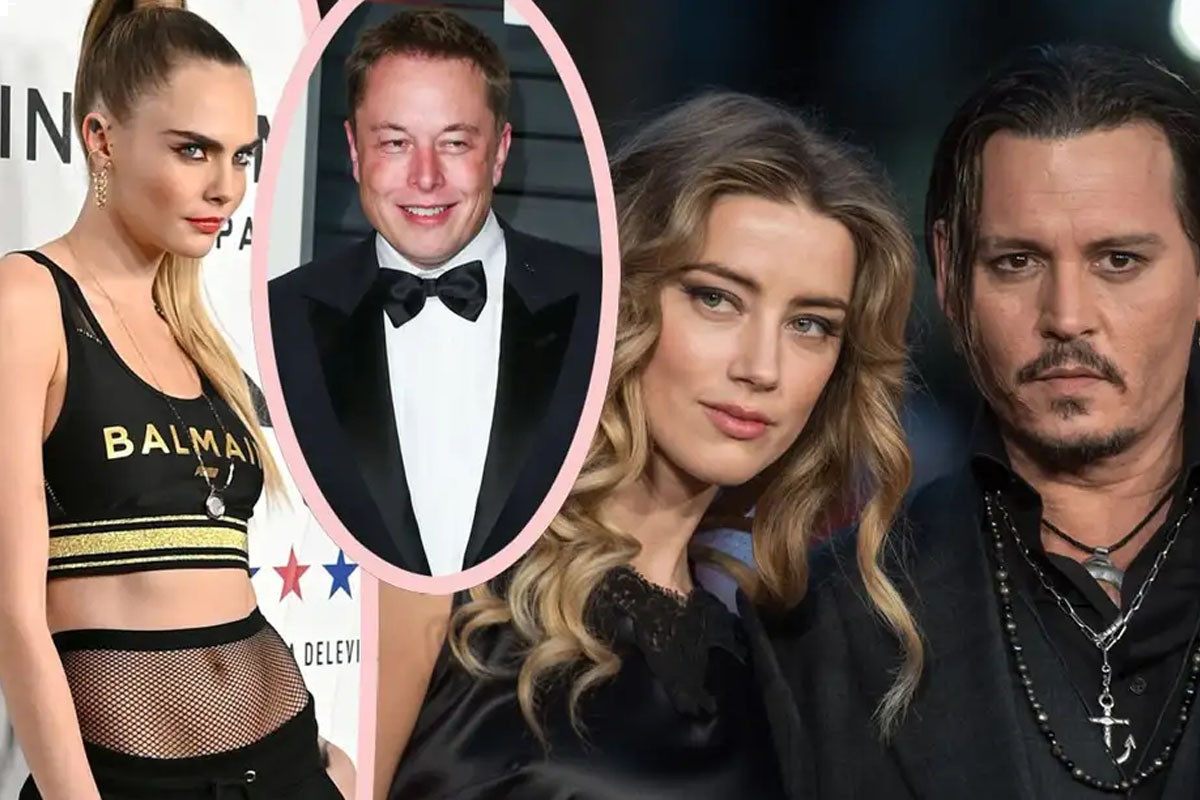 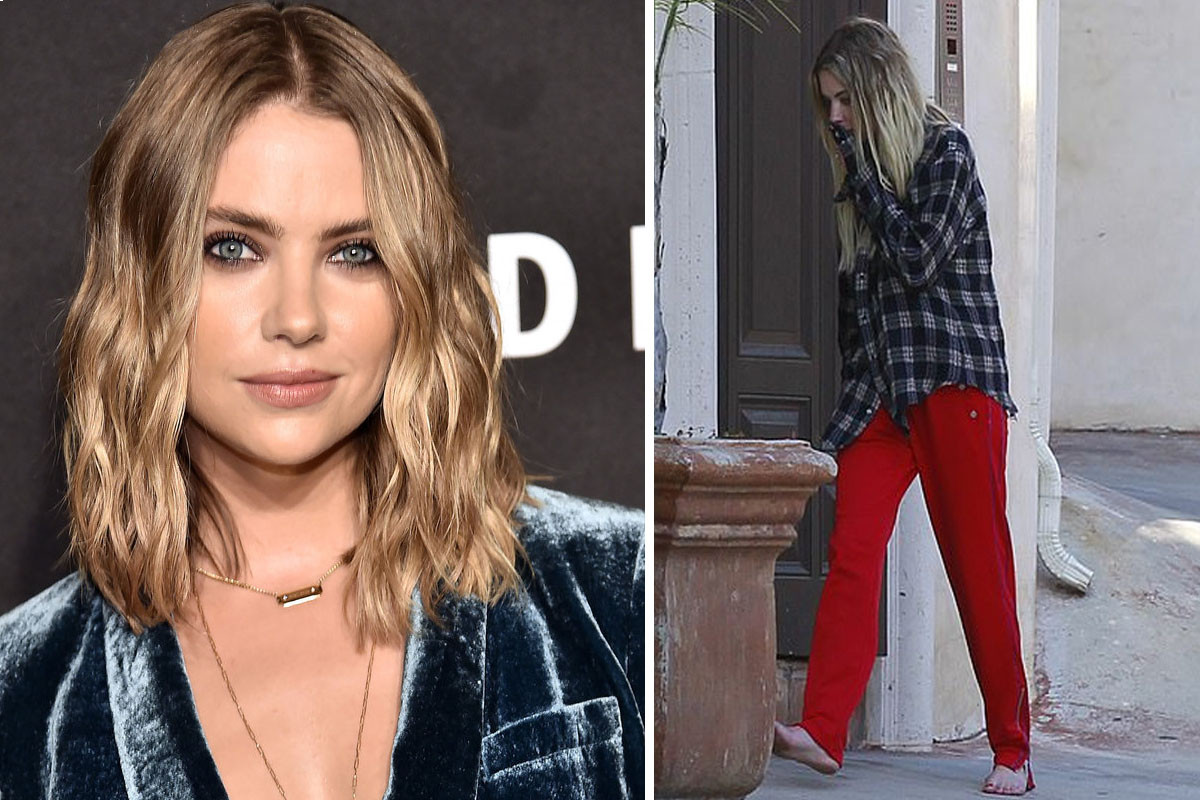