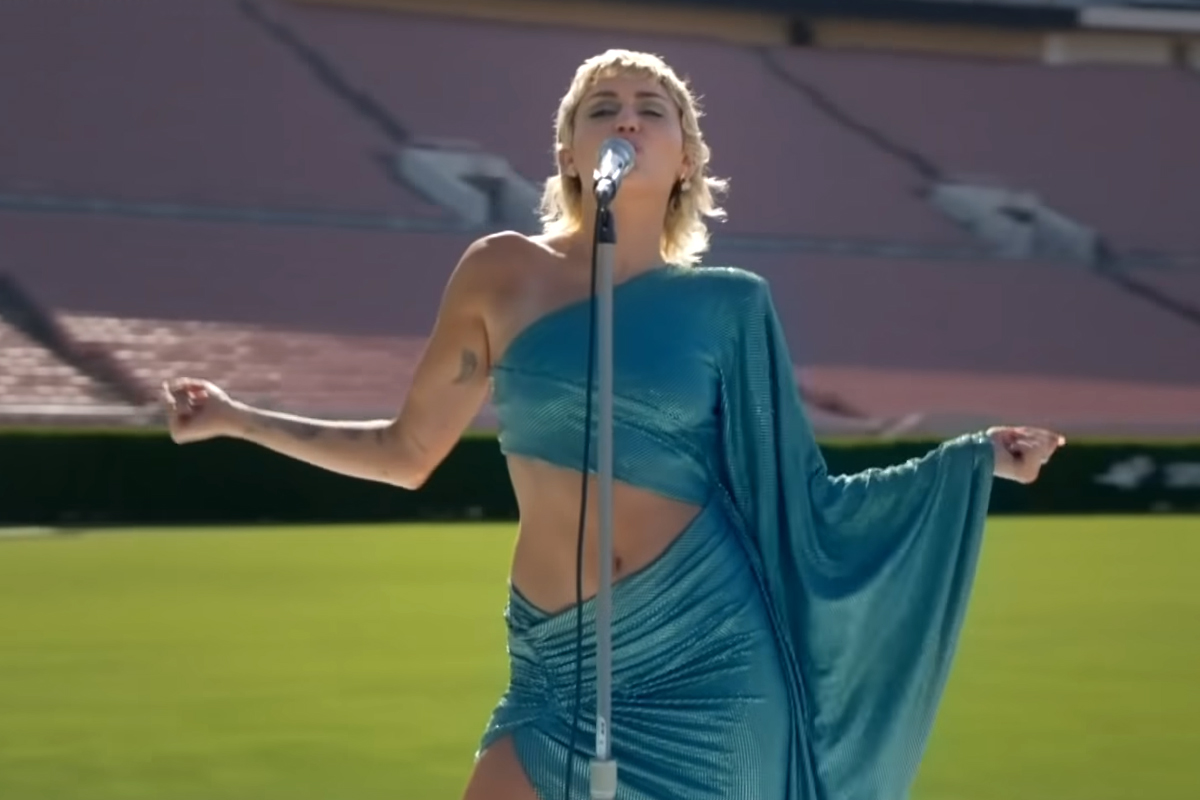 Miley Cyrus stole the show at the 'Global Goal: Unite for Our Future' online concert, where she sang The Beatles' 1965...

Miley Cyrus stole the show at the 'Global Goal: Unite for Our Future' online concert, where she sang The Beatles' 1965 hit song 'Help!'.

'Help!' is a song by The Beatles released in July 1965. It was number one for three weeks in the United States and the United Kingdom. The timeless song was ranked at number 29 on Rolling Stone's 500 Greatest Songs of All Time.

Miley Cyrus performed 'Help!' at an empty Rose Bowl, becoming one of the highlights of a two-hour concert special by Global Citizen that was designed to combat the disproportionate impact of COVID-19 on vulnerable and marginalized communities.

The show aired on NBC and MSNBC and on various streaming platforms from June 27. The concert was part of an online Summit that raised a claimed $6.9 billion in pledges from governments, corporations and philanthropists around the world.