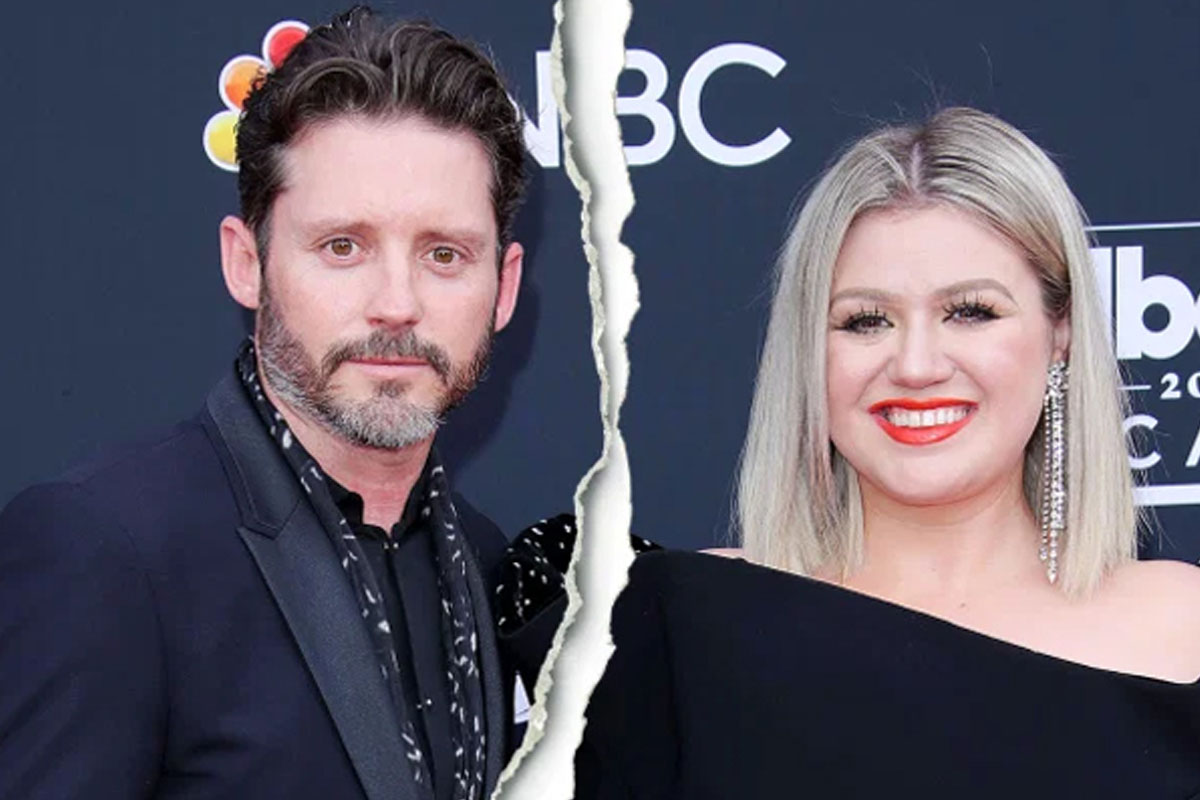 Singer Kelly Clarkson signed a pre-marriage contract so she could preserve her own $45 million fortune.While filing for...

Singer Kelly Clarkson signed a pre-marriage contract so she could preserve her own $45 million fortune.
While filing for divorce in Los Angeles court on June 4, Kelly Clarkson made it clear that she "wants the marriage contract to be enforced". This means that the issue of division of assets between Kelly and music manager Brandon Blackstock will be easily solved when divorced, according to the terms they had agreed upon before their marriage in 2013. 'The Voice' coach also informed the court that she would not subsidize her husband.

The 38-year-old star's fortune is about $ 45 million (over 1,000 billion). During his nearly 20-year career with the 2002 American Idol, Kelly Clarkson has sold about 25 million albums and 45 million singles worldwide. In recent years, the singer has taken on the role of American The Voice coach and has her own successful talk show called The Kelly Clarkson Show.

Kelly now owns a private estate in Montana - where she and her husband and children isolated to avoid the epidemic in recent months. In May, vocalist Stronger sold a villa in Encino, California for nearly $ 10 million. She also sold a luxury villa in Tennessee for $ 7.49 million from December 2019.

Meanwhile, her husband's assets are about 5 million USD. Brandon Blackstock - son of television producer Narvel Blackstock - has been a private manager for Kelly Clarkson for nearly ten years. Brandon always supports his wife in every job, from receiving shows to participating in television programs and escorting her everywhere.

In the divorce application, Kelly Clarkson proposed custody of the children. After nearly 7 years of marriage, she and Brandon Blackstock have 5-year-old daughter River Rose and 4-year-old son Remington Alexander. Brandon also has two stepchildren from an old marriage.

Kelly once revealed that she and her husband got along well with each other, only recently had disagreements over having another child. The singer wanted to have another kid, but Brandon objected. "I'd love to have another child and my husband said, 'No! We've already had four!'" The vocalist, who won three Grammy Awards, told a talk show earlier this year.

According to E! News, Kelly Clarkson's friends and colleagues were shocked at the news of her leaving her husband. An unnamed friend shared: "They show no signs of breaking. It's sad for the kids. They are always a family full of love." Another source also said that the Kellys are together day and night in all events and always show their love for each other. 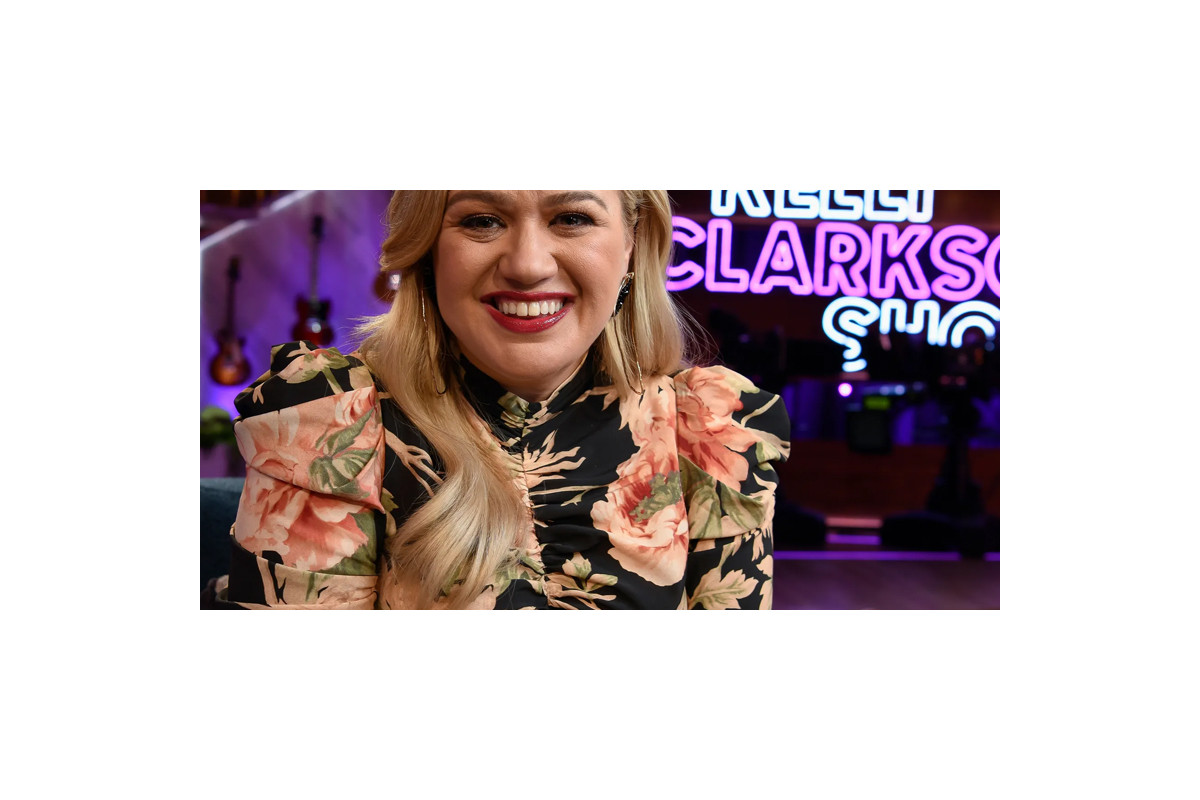 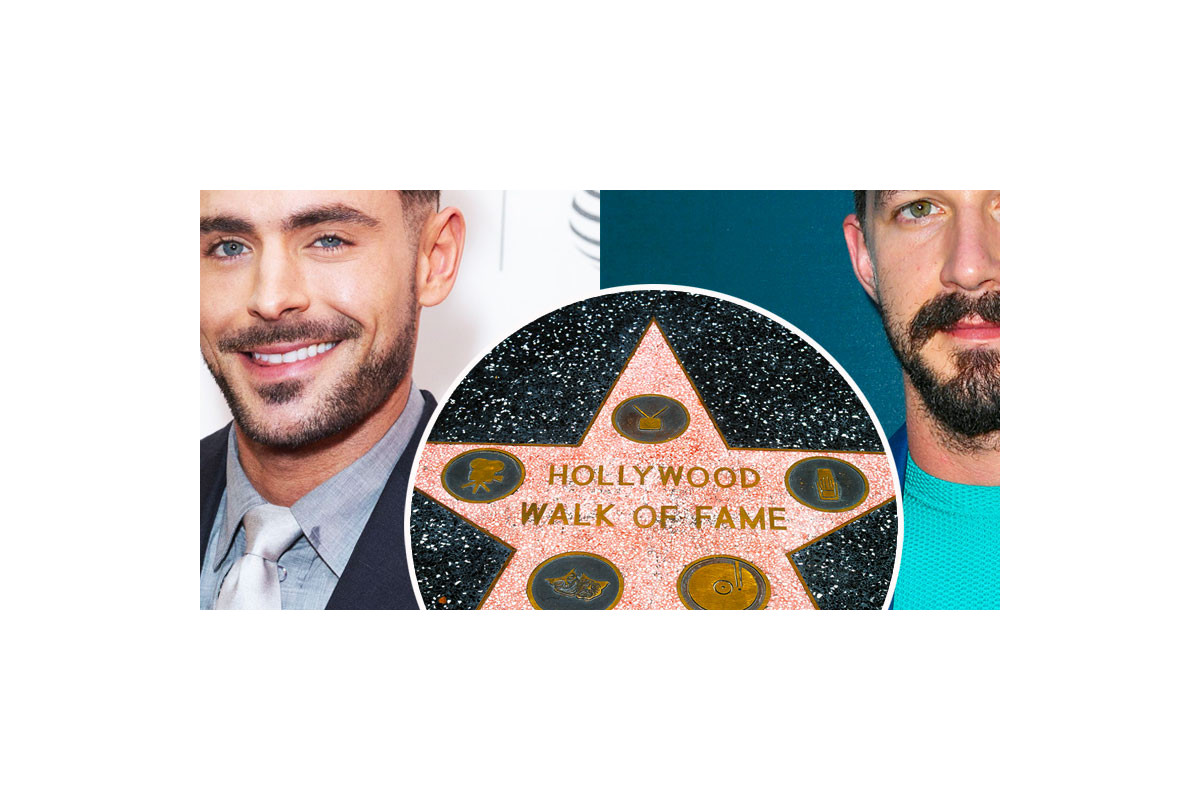